Denison University’s Board of Trustees has recently awarded tenure to six members of the faculty. Those who have been granted tenure and will be promoted to associate professor in the fall of 2020 are John Davis, Melissa Huerta, Melanie Lott, Catherine Stuer, David White, and Shao-yun Yang. They each will be granted the title of associate professor in the Fall of 2020.

John Davis joined Denison’s Department of Anthropology and Sociology in 2012. He earned his master’s and doctorate degrees at the Stanford University, and his bachelor’s degree at Cornell University. Davis is a socio-cultural anthropologist whose work explores the “social life” of rights by critically analyzing the processes by which transnational discourses and practices of human rights intersect with specific national and cultural contexts to shape everyday life. He is currently completing a book manuscript titled “Animating Rights in Japan: The Politics of Buraku Liberation.” Davis also has two new research projects underway. The first utilizes the case of burakumin as an opportunity to reconsider theories of race and minority subjectivity. Davis’s second line of research compares how concepts of race and ethnicity factor into genetics research in Japan and the United States respectively.

Melissa Huerta joined Denison’s Department of Modern Languages in 2014. She received her doctorate from University of Illinois, Chicago, her master’s degree from Marquette University and her bachelor’s degree from University of Minnesota, Twin Cities. Huerta teaches courses on the Spanish language as well as Latin American and Latinx culture and literature. Her research explores Latinx Cultural experiences and she is currently completing a book manuscript titled, “Reproductive Justice through Latinx Cultural Expressions: Experiencing Latinx Maternity.” Her research interests lie in the area of Latinx representation in theatre, performance, and television.

Melanie Lott joined Denison’s Department of Physics & Astronomy in 2013. She received her doctorate from Bryn Mawr College, her master’s degree from University of Michigan, and her bachelor’s degree from Denison University. She teaches a variety of courses across the physics curriculum, from introductory physics to upper-level theory courses and the advanced experimental laboratory. Lott is a biomechanist whose recent projects have investigated topics such as how dancers maintain balance while rotating and the neuromechanics of overhand baseball throwing. She regularly involves students in her research, and her students have given presentations at professional conferences and co-authored journal articles. Lott has published her work in venues such as the Journal of Dance Medicine & Science and the Journal of Applied Biomechanics, and she is currently completing a textbook manuscript titled “Biomechanics of Dance.”

Catherine Stuer joined Denison’s Department of Art History and Visual Culture in 2012. She received her doctorate from the University of Chicago, her master’s degree from National Taiwan University, and her bachelor’s degree from Katholieke Universiteit Leuven. Stuer studies premodern to early 20th century Chinese visual and material culture, and teaches Asian, Chinese, and Japanese art history and visual culture. Her courses invite students to explore how art takes on creative, social, and spiritual agency, how art-historical narratives connect to histories of conquest and collection, and how visual and material media express and condition the imagination, production, and experience of space and place. Stuer’s current research focuses on the representation of urban landscapes, the role of photography and art historiography, and 19th-century pictorial life narratives. Her work engages critical approaches to spatial and environmental production, memory and heritage discourse, and intermedia relations in art and visual culture.

David White joined Denison’s Department of Mathematics and Computer Science in 2014. He received his doctorate and master’s degree from Wesleyan University, and his bachelor’s degree from Bowdoin College. He teaches courses in mathematics, computer science, and statistics, and has supervised student research in all three areas. He has published fifteen papers on topics in mathematics, applied statistics, computer science, economics, and data science. White’s work in mathematics applies the techniques of abstract homotopy theory to other fields of mathematics and mathematical physics. White’s recent research includes statistical approaches to the opioid epidemic in Ohio, and to the analysis of mass gun violence data.

Shao-yun Yang joined Denison’s Department of History in 2014. He received his doctorate from the University of California, Berkeley, and his master and bachelor’s degrees from the National University of Singapore. He teaches courses on premodern and modern East Asian history and studies the intellectual history of medieval China (between 200 and 1600 CE), with particular interest in Chinese perceptions of and interactions with other ethnocultural groups. Yang has published essays in a number of academic journals and edited volumes. His first book, The Way of the Barbarians: Redrawing Ethnic Boundaries in Tang and Song China (2019), explores the ways in which the medieval Chinese interpreted and utilized a longstanding belief that the peoples of the world were fundamentally divided between superior Chinese and inferior “barbarians.” Yang’s future projects include a study of the ideology of Chinese supremacism during the Southern Song (1127-1276) and Ming (1368-1644) periods, and a study of Chinese perceptions of other world regions during the period 1220-1620. 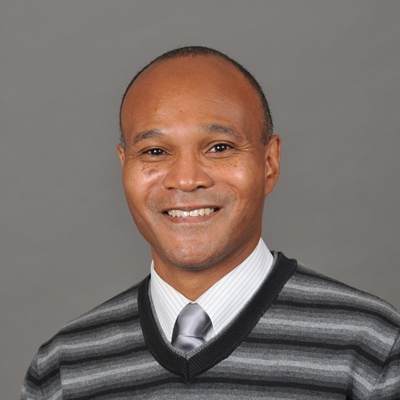 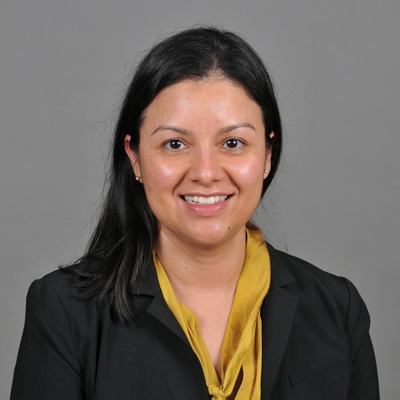 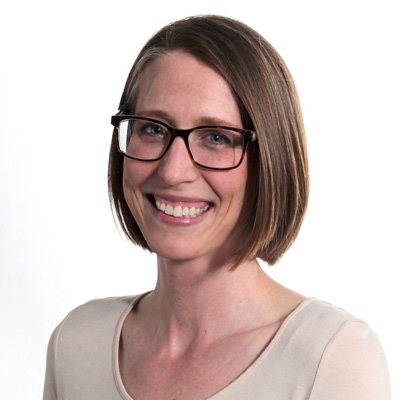 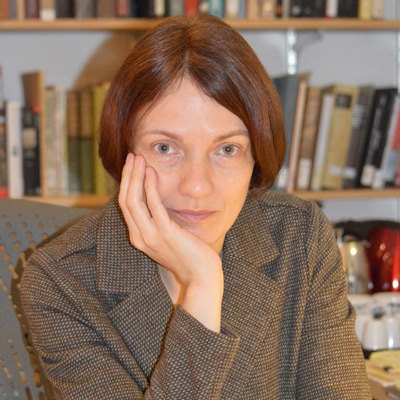 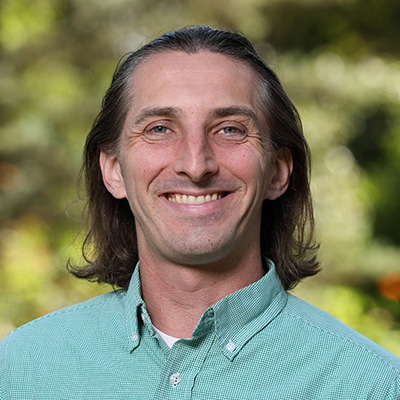 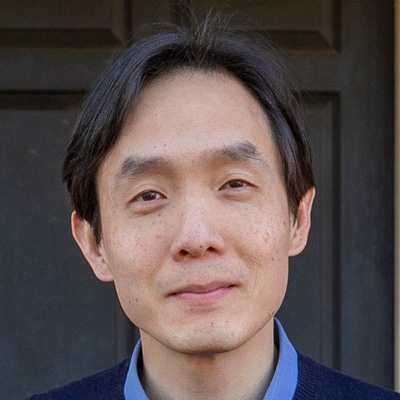