A College on the Frontier 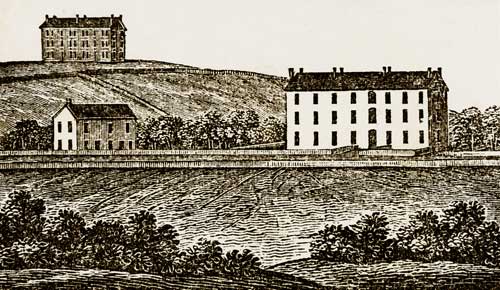 Founded in 1831 and focused then, as now, on preparing effective leaders and active citizens, Denison University holds a storied place on the landscape of American higher education.

Among the earliest colleges to be established in the old “Northwest Territory,” beyond the Allegheny Mountains and north of the Ohio River, Denison University held its first classes during the presidency of Andrew Jackson.

Denison’s founders were ambitious frontier people, determined to nurture leadership for education, commerce, religion, and government. For their initial guidance, they turned to graduates of Brown University in Rhode Island, which had a history of preparing clergy in the Baptist tradition for service in the West.

First called the Granville Literary and Theological Institution, it soon took the name Granville College, and, in the mid-1850s, it was renamed Denison University, in honor of a key benefactor.

Growing with the Nation

The college’s early fortunes rose and fell with the leading developments of the young American nation: the canal and railroad booms, westward expansion, sectionalism and civil war. Students, professors, and graduates alike were deeply engaged with the central issues of their times.

Many were committed to anti-slavery activism. Others took an early interest in women’s education, providing encouragement for not one, but two women’s colleges in Granville.

By the end of the Civil War, women were joining men in Denison classes, and at the turn of the century, Shepardson College for Women was physically integrated into Denison. 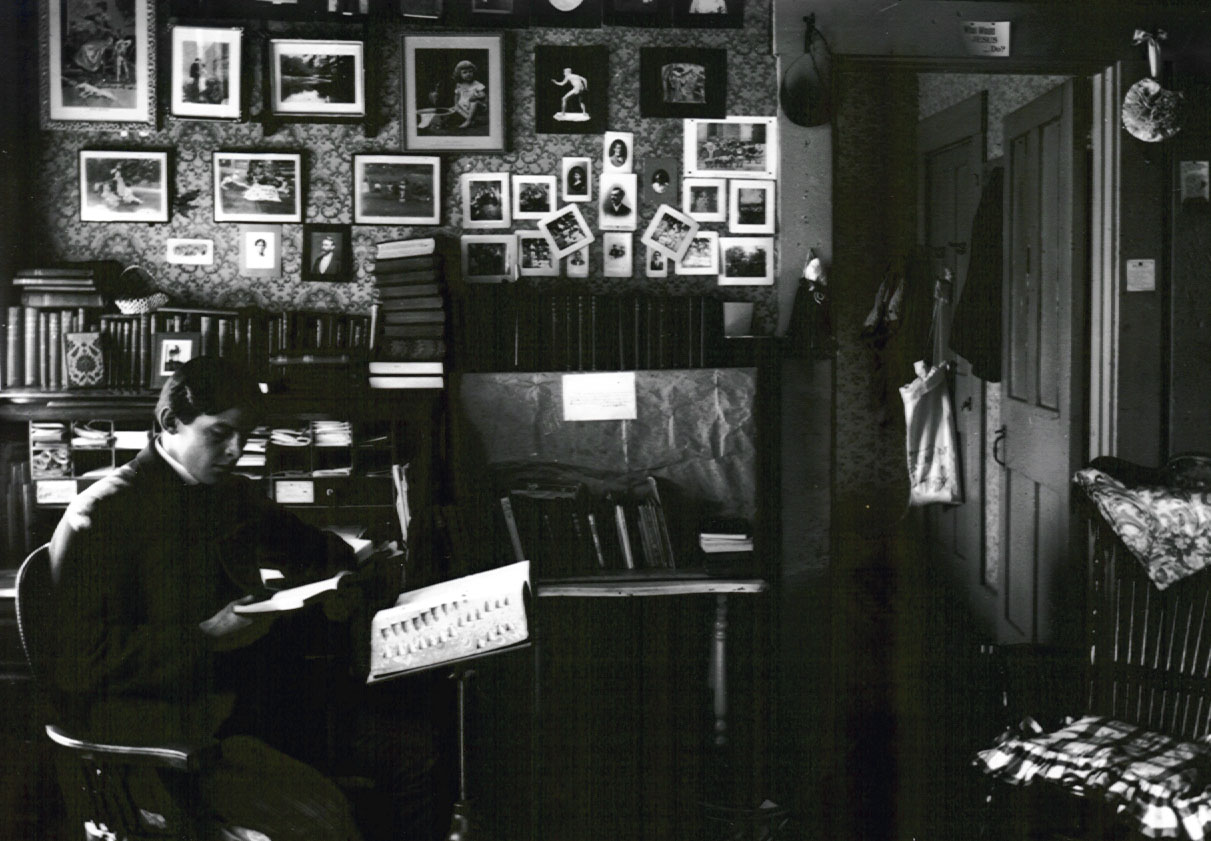 Well before it reached its first centennial, Denison had gained a reputation for attracting outstanding professors and college leaders, sending a number on to advance higher education across the country.

The academic reputation of Denison briefly encouraged the faculty and trustees to offer graduate degrees, but by the early 20th century it was clear that the strength of the institution was in high-quality undergraduate instruction, and the title “university” was retained primarily for historical reasons.

Focus upon leadership in undergraduate education and commitment to the residential principle led the college to develop concrete plans for the physical expansion of the campus and measured growth, with the college reaching its present size of about 2,000 students by 1970. 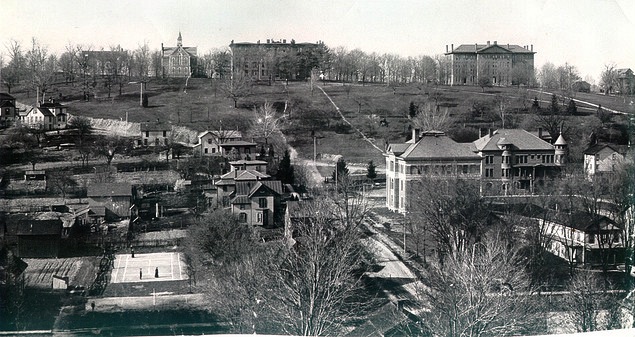 In 1916, the famed landscape architectural firm of Frederick Law Olmsted Sons, whose founder was the designer of New York City’s Central Park, some of the great Chicago lakefront parks, and distinguished college campuses such as Stanford and Wellesley, produced an innovative design for Denison.

The “Olmsted Plan” has remained the touchstone for the continuing development of the Denison campus, locating academic halls on the center of the College Hill, placing residential halls on the east and west wings of the hill, and arranging buildings in quadrangles, sometimes leaving one side open to take advantage of the views across the hills and valleys north and south.

The plan also posited a pedestrian-friendly campus, which encouraged the chance meetings and casual conversations among both students and faculty that advance learning and friendship.

Denison’s new Reese~Shackelford Common fulfills this plan, creating an open quadrangle flanked by the state-of-the-art Samson Talbot Hall of Biological Science and the Burton D. Morgan Center, which houses programs that promote connections between a Denison education and the world beyond college.

The campus’s latest residence halls are of apartment style, allowing many students to progress during their four years from traditional double rooms through suites and singles and apartments with kitchens. 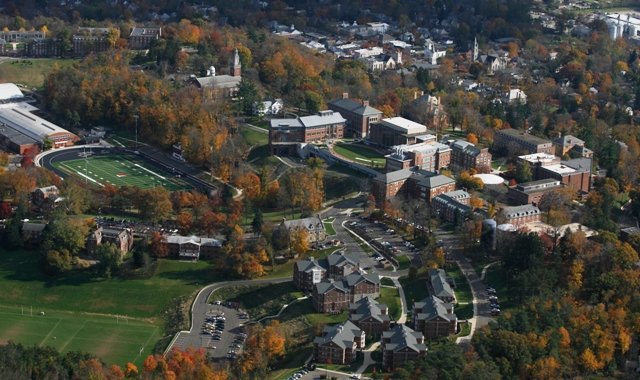 Today’s Denison, a recognized leader among American liberal arts colleges, builds upon all of these founding traditions.

A non-sectarian institution independent of any denominational affiliation since the 1960s, Denison actively seeks outstanding students from across the country and around the world. Denison offers a rich and deep education in the natural sciences, humanities, social sciences, and fine arts and extraordinary campus leadership opportunities aimed at preparing graduates who will make a difference in their communities, their country, and the world.