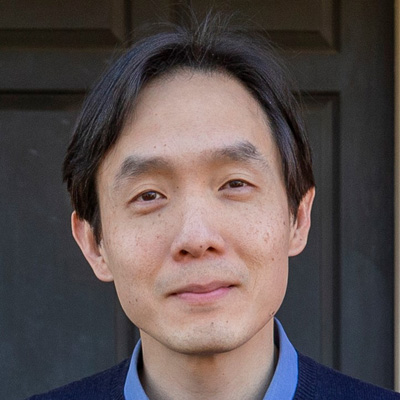 A third-generation Singaporean descended from Chinese immigrants, Shao-yun Yang received his BA and MA from the National University of Singapore and his PhD from the University of California, Berkeley.

Dr. Yang studies the intellectual history of medieval China (between 200 and 1600 CE), with particular interest in ideas relating to empire and ethnicity. At Denison, he regularly teaches a two-part survey of East Asian history from the first century CE to the twenty-first, as well as seminars on various aspects of premodern and modern East Asian history.

Dr. Yang’s first book, The Way of the Barbarians: Redrawing Ethnic Boundaries in Tang and Song China (2019), explores the ways in which the medieval Chinese interpreted and utilized the so-called “Chinese-barbarian dichotomy,” a longstanding belief that the peoples of the world were fundamentally divided between superior Chinese and inferior barbarians. The book seeks to explain why, during a period stretching from the ninth century to the twelfth century, traditional ethnic and cultural understandings of this dichotomy were challenged by new interpretations identifying ideological purity or moral integrity as the essence of Chineseness.

Dr. Yang’s current projects include a volume of translated primary sources on race and ethnicity in imperial China, a born-digital Cambridge Element on Tang China and the world, and a new English translation (co-authored with Ruth Dunnell and Stephen West) of a thirteenth-century account of a Chinese Daoist priest’s journey through Mongolia and Central Asia to meet with Chinggis Khan (Genghis Khan), founder of the Mongol empire. In recent years, he has become interested in the digital humanities and has used the ArcGIS StoryMaps platform to present historical research and translations in a multimedia format built around interactive digital maps. Links to his StoryMaps projects can be found below.

Journeys to the West: Kitan and Jurchen Travelers in Thirteenth-Century Central Asia (2018)

Frontiers of the Tang and Song Empires (2020) 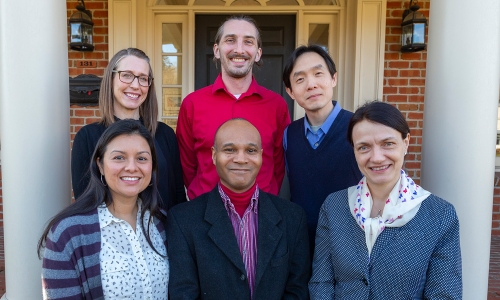