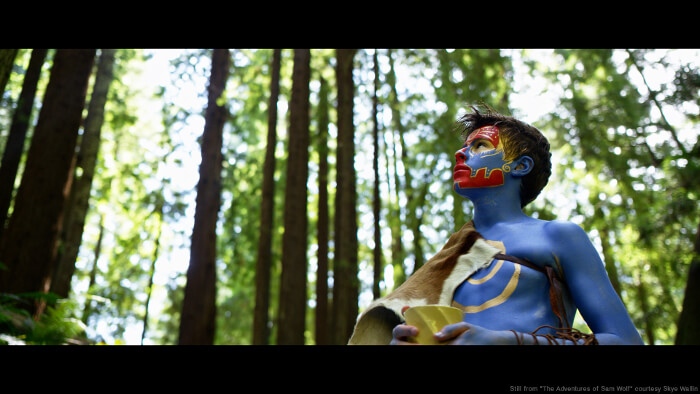 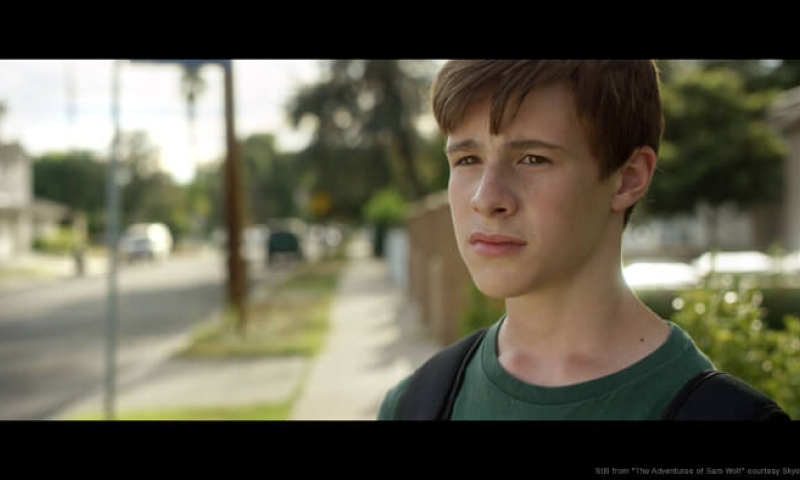 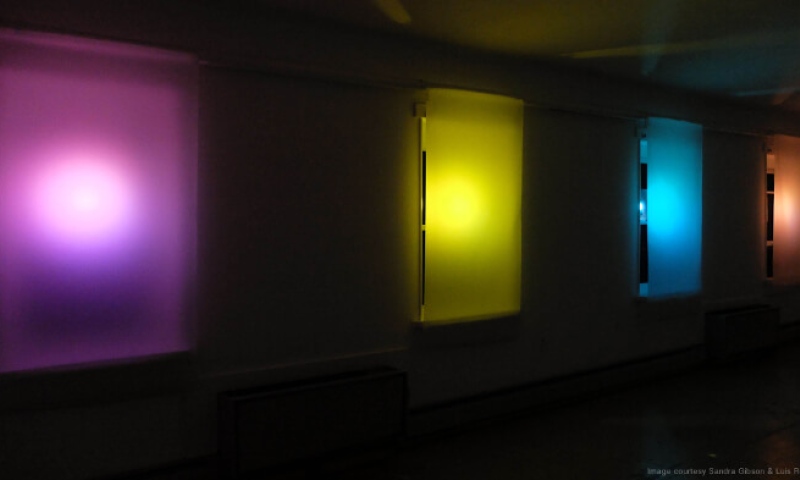 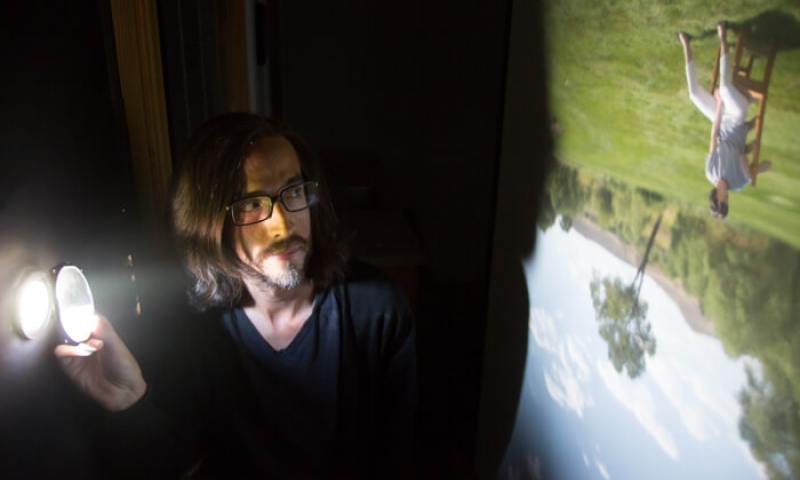 The Department of Cinema is pleased to host visiting filmmakers and alumni screenings, an artists’ residency, and the 41st Denison Film Festival this Spring.

Schedule and details below:

Cartel Land examines the Mexican Drug War and the vigilante groups fighting the Mexican drug cartels on both sides of the U.S.-Mexico Border. Cartel Land was directed by Matthew Heineman and is nominated for Best Documentary Feature at the 88th Academy Awards.

Internationally-renown cinema artists Sandra Gibson and Luis Recoder will hold a two-week residency at Denison, creating a camera obscura installation in the Mulberry Gallery and working with students in the group independent study “Cinema Obscura” as they build their own camera obscuras across Denison’s campus. The residency will also include a symposium on the optics of the camera obscura and its role in the visual arts, including lectures from Kimberly Coplin (Provost and Department of Physics), Jonathan Walley (Department of Cinema), Sheilah Wilson (Department of Studio Art), and an artists’ talk with Gibson and Recoder.

The annual Denison Film Festival showcases junior and senior student work, premiering their short films for the campus and local communities. Films range in genre from dramas to comedies to westerns. The same schedule of films will be screened each day.

All events hosted by the Department of Cinema are free and open to the public.

For more information, please contact Gina Ezzone at ezzoneg@denison.edu or 740-587-5610

Taking Flight on His Own

Adam Malinger '02 holds a reading for his script "CRISIS ON INFINITE TEEN DRAMAS" — with stars from actual teen dramas.

Cinema major Logan Floyd '16 is in L.A. pursuing his dream of storytelling through cinematography. Next stop, an MFA at American Film Institute.