Cinema | English | Journalism
Finding a story is never a passive process. It's done by trial and error, and with an eye on shifting circumstances.

Finding a story is never a passive process. It’s done by trial and error, and with an eye on shifting circumstances. “You have to do it on the ground with the people,” says documentary filmmaker Luke Lorentzen. “And even while you hone in on the process, the world around you keeps changing.” 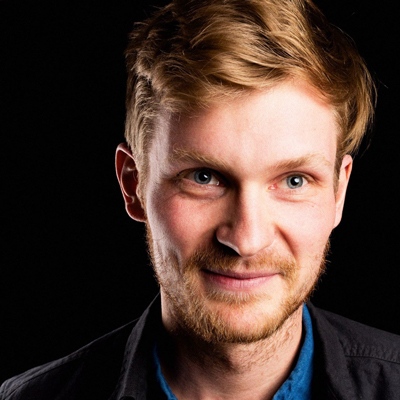 You may know Lorentzen for his work on the Netflix series “Last Chance U,” or his documentary “Midnight Family,” which won a slew of awards and nominations at film festivals across the world. Lorentzen joined Denison’s narrative journalism program as Documentarian-in-Residence this fall to share his storytelling insights.

For example, “Midnight Family,” which follows the Ochoa’s family-run ambulance service in Mexico City, became a real-world teaching tool. (The work eventually earned him a spot on the Oscars shortlist for Documentary Feature.) Lorentzen was frank about the need for adaptability and the ability to withstand discomfort.

“I now know that it is okay — and probably better — to go into projects with an open mind, to be willing to adapt to whatever comes, because you never really know where the best story is,” says Claire Vap ’24.

Lorentzen’s schedule was packed with virtual workshops and screenings, and he served as a jurist for the Full Story Film Fest, which featured student-made films.

Lorentzen builds characters throughout the filmmaking process, from “casting” people to be the focus of his films to capturing chemistry on camera. “Intimacy with subjects comes through persistence more than anything,” he says.

“To do this work, you have to be so patient and so human.”

His rubric for developing a story includes qualities like characters, form, and access, that develop throughout the process and lead to a successful piece.

And while Lorentzen primarily consulted with narrative journalism classes, he also connected with students in cinema, writing, and global commerce classes

“It is possible to write stories or make films that are both creative and personally-invested while also rooted in facts and respect for the integrity of the people and stories being told,” says Associate Professor of Cinema Jesse Schlotterbeck.

“To do this work, you have to be so patient and so human,” says Visiting Professor Doug Swift.

This effort for narrative journalism students and faculty at Denison is funded in part by the Andrew W. Mellon “Writing in Place” initiative and a gift by alumna Sue O’Donnell ‘67. 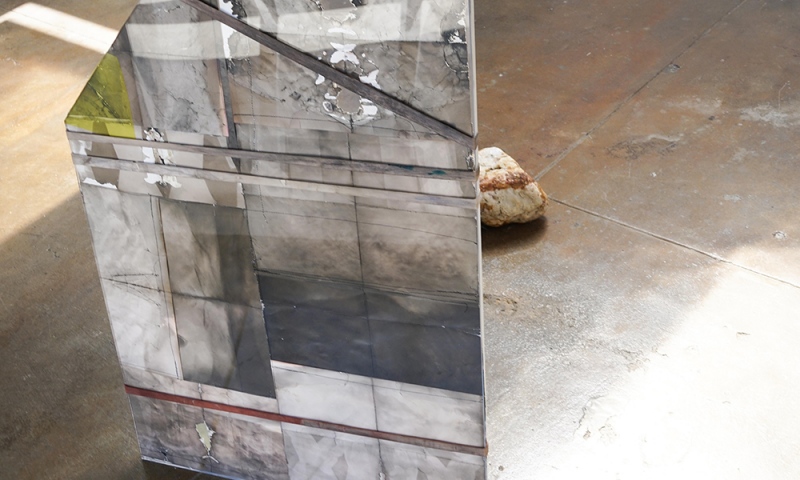 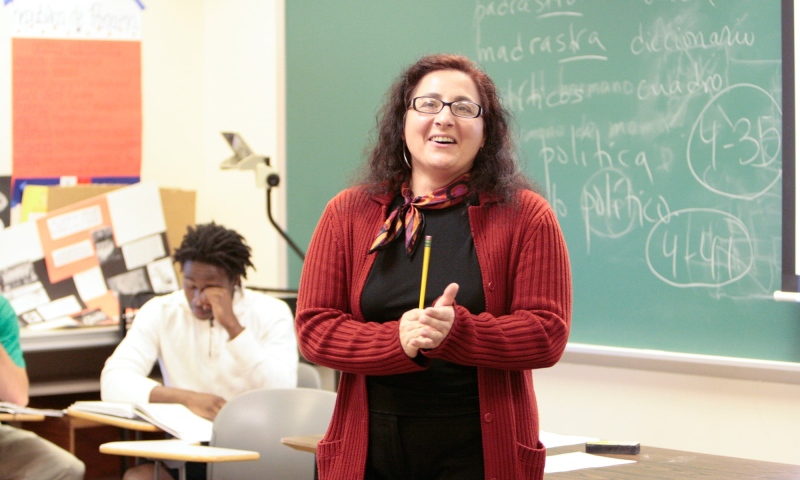 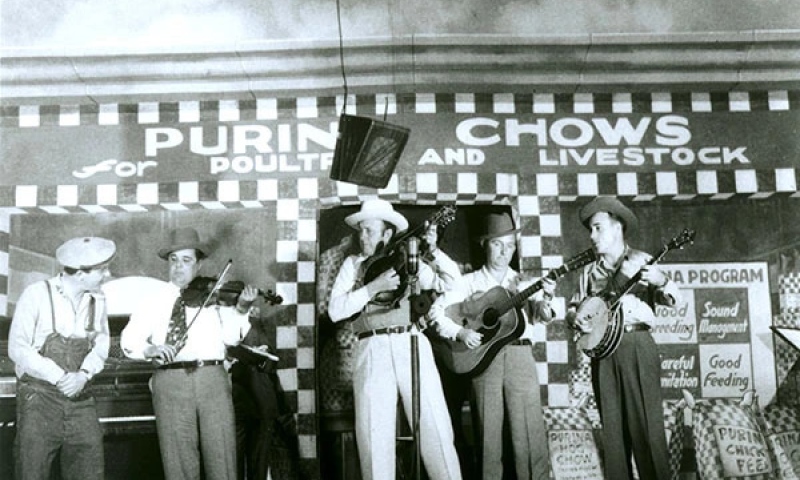