Each semester the department offers students opportunities for cultural enrichment in foreign languages. Thanks to the Patty Foresman Fund, generously endowed by the John B. Hutchins family, the Department of Modern Languages can provide its students with exceptional experiences usually available only through study-abroad programs. These opportunities include off-campus trips to target-culture plays, movies, and performances, as well as campus visits by native scholars and performers.

Thanks to the Fund's contributions German scholars, Belgian poets, Colombian artists, Chilean writers, and Spanish dancers have been invited to campus to spend time in and out of the classroom with our students.

Our students have taken subsidized trips to American cities such as Chicago and Washington, D. C. in order to spend a few days visiting ethnic Chinese and Latino neighborhoods, and to attend museum exhibits pertinent to the study of foreign languages; and brief subsidized trips have also been made possible to foreign cities such as Montreal and Paris so that the students can attend events such as a special performance of a play covered by the course.

Furthermore, thanks to the Patty Foresman Fund, Denison has a classroom (Fellows 305) with equipment that adds considerable multimedia sophistication to the college's classes, study or research activities, and meetings. For instance, students in Denison's Spanish conversation classes can now engage in real-time video-conference discussions with peers in Latin America. Finally, thanks to the Fund, a special satellite hook-up provides Denison's campus-wide cable service with extensive academically appropriate international programming. 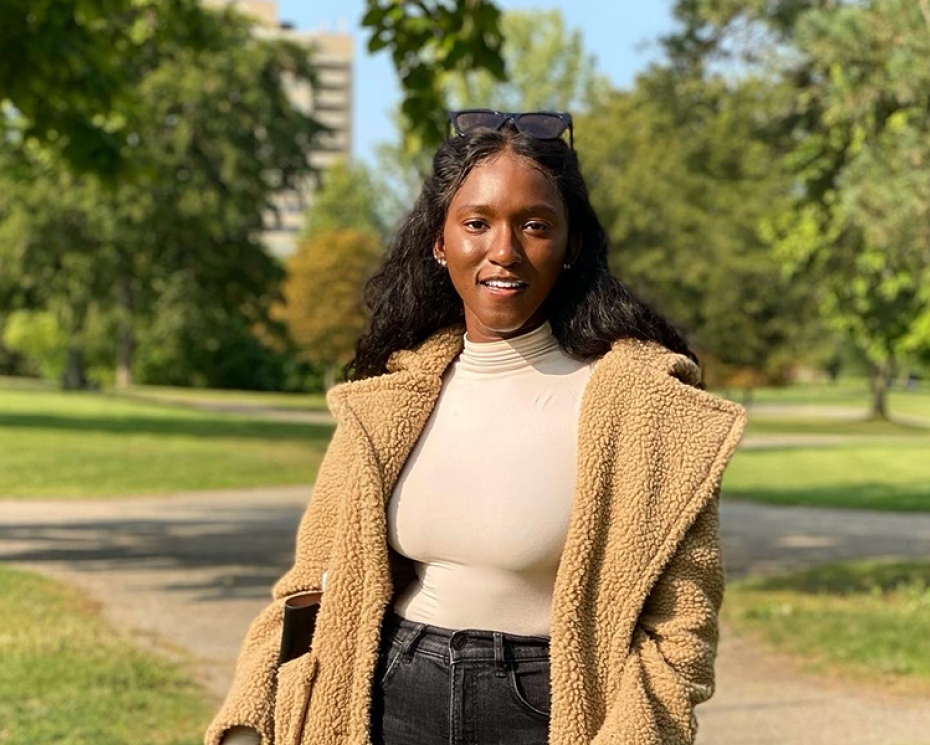 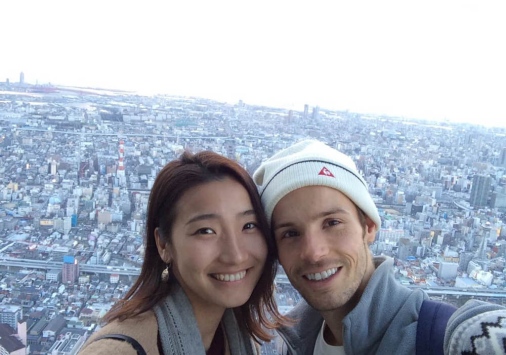 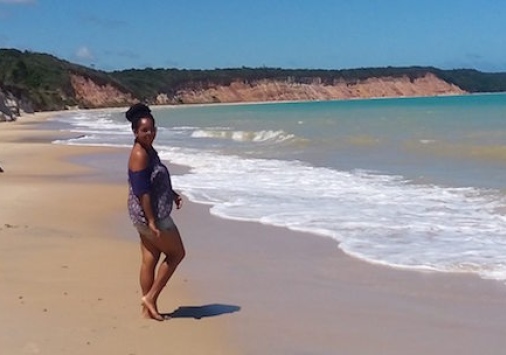 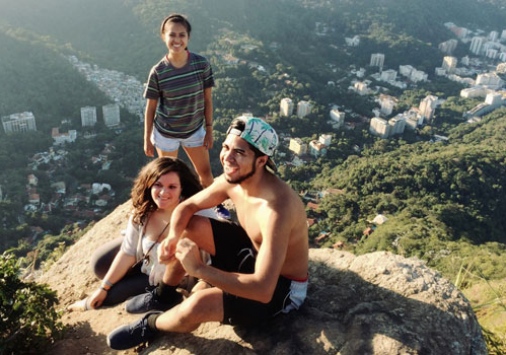 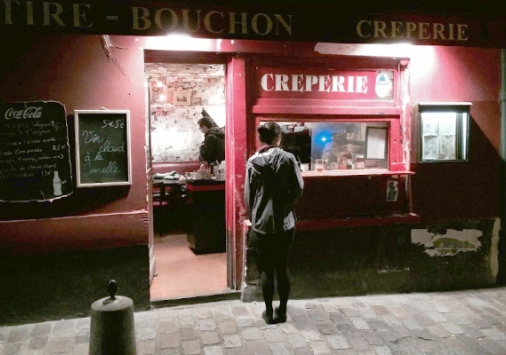 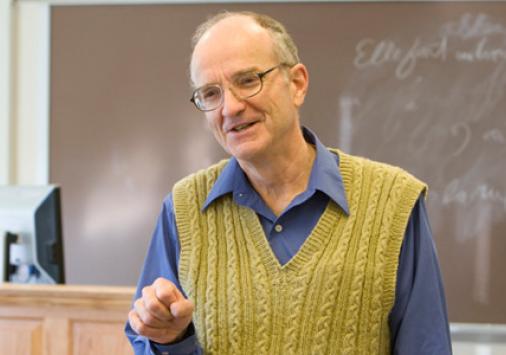 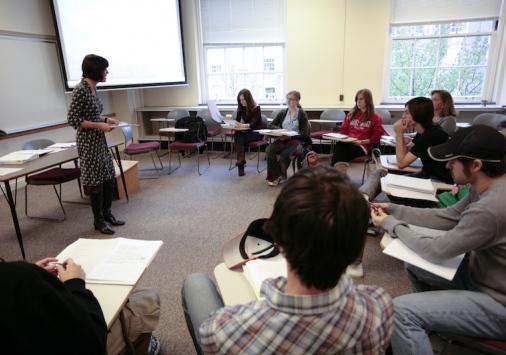