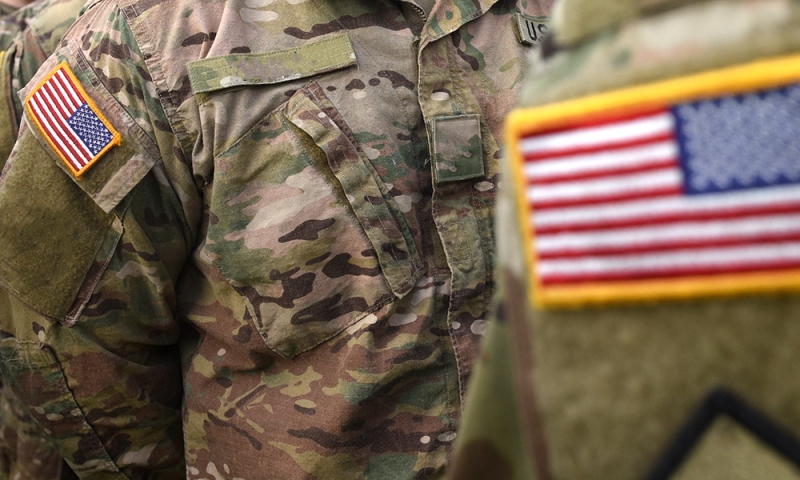 If you need assistance to navigate the campus due to a disability, please contact:

DIANA BROWN served 27 years in the Ohio Air National Guard in Security Forces and as First Sergeant for Aircraft Maintenance and Operations with four combat deployments. Diana will speak on behalf of Warrior Expeditions®, a non-profit organization that helps veterans heal through long distance excursions in nature. She is a past participant in the program and an active supporter.

ADAM CARR served 12 years in the U.S. Army Special Forces as a Green Beret. He is an Executive Director at Save A Warrior and runs a think tank in Central Ohio that is changing the way we look at the Veteran and First Responder suicide pandemic. Adam is currently finishing his MBA at The Ohio State University and lives in Dublin, OH, with his wife and three children.

RICHARD CASPER is a United States Marine Veteran, Purple Heart recipient, artist, and entrepreneur. He is the co-founder and Executive Director of CreatiVets, a non-profit that provides art, music, and writing programs for combat veterans with post-traumatic stress and traumatic brain injuries. He is also the co-founder of two companies, Casparr and We Should Write Sometime.

JOHN SCHMOLL is a Navy Veteran and served during the Vietnam War. He will be speaking on behalf of Pets for Vets®, a national organization that matches shelter dogs with veterans who suffer from post-traumatic stress and traumatic brain injury. John will speak on the power of the human-animal bond in helping military veterans emotionally heal from the traumas of war. 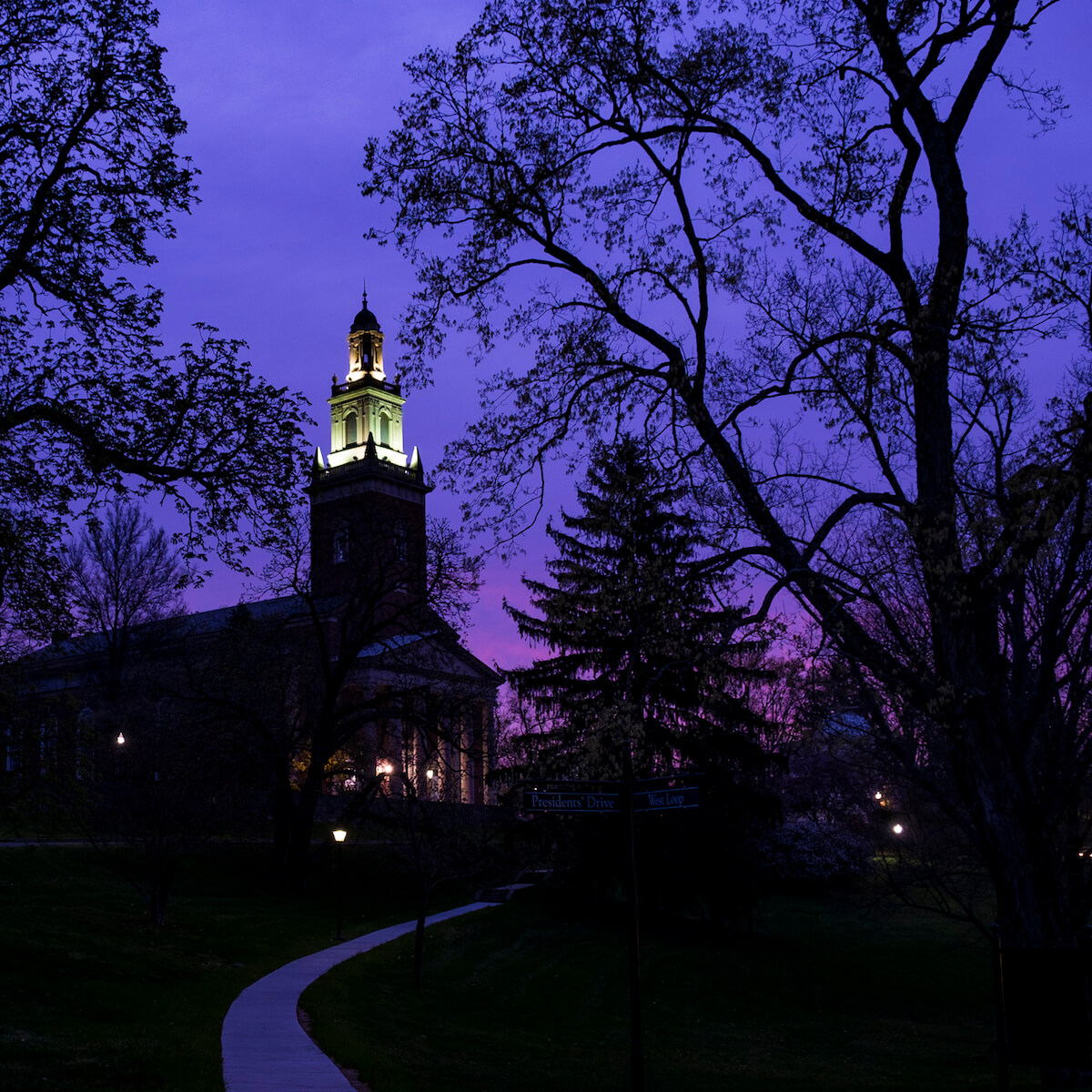 Director of Libraries BethAnn Zambella has been invited to a professional development program for the 20 top academic librarians in the nation.

As part of Denison's recognition of retiring employees, we share a Q&A with Library Associate Susan Rice, who is retiring April 15