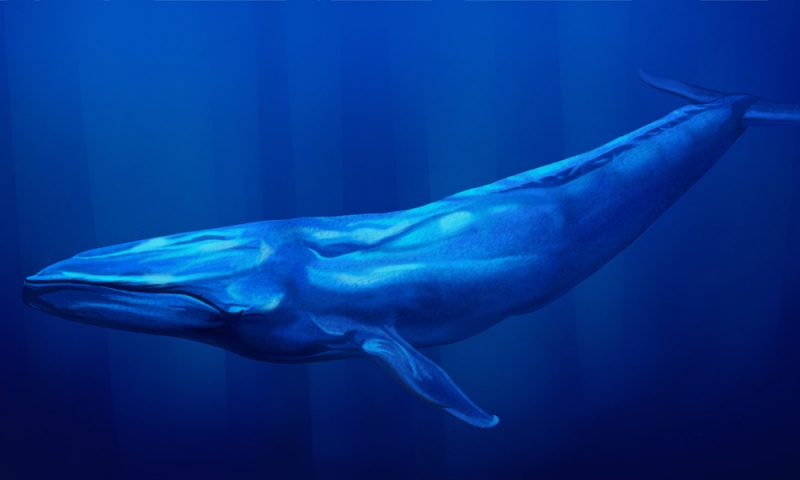 Climate change is reshaping global biodiversity. Species are responding to changing temperatures on the land and in the ocean, says new international research. This new research indicates marine biodiversity may be increasing in temperate regions that experience warming, though the numbers of organisms themselves are decreasing.

A team of international researchers, including Denison University’s Sarah Supp, assistant professor of data analytics, has been examining longitudinal data on 50,000 biodiversity time series from studies across the planet to establish clear geographic variation in biodiversity change in a series of research projects. A new paper published in Nature Ecology and Evolution indicates warming in temperate regions leads to species gains at sea, but those gains are not seen on land.

Supp says “The BioTIME database has shown what kinds of new research questions can be addressed when datasets are shared openly and aggregated together. This has provided a powerful starting point for identifying how different aspects of biodiversity are changing across different parts of the planet, and for beginning to understand how different drivers of change, such as temperature shifts, are affecting species.”

The research is led by scientists from the Universities of Helsinki and St Andrews and Radboud University in the Netherlands, in collaboration with Supp and other international researchers.

The international team used 21,500 biodiversity time series from temperate regions around the globe from the BioTIME database, measuring the change in the number of species and in the total number of organisms through time. The research team then related these changes with air and ocean temperature changes over the same time periods in each location.

Lead researcher Laura Antão, from the Research Centre for Ecological Change at the University of Helsinki, said: “We know that biodiversity change is a complex phenomenon, and that temperature is a major factor affecting species distributions and survival. Our study provides a clear picture of the change in the numbers of species and individuals against changes in temperature, where we see mostly gains in the ocean coinciding with warming in these temperate locations. But we also see nuance in the responses, and this is very valuable, as it shows that biodiversity change is not the same everywhere.”