Data Analytics | Environmental Studies | Provost's Office
Biodiversity is changing at different rates across the globe, according to a team of international researchers, including Prof. Sarah Supp.

Biodiversity is changing at different rates across the globe, according to a team of international researchers, including Denison University’s Sarah Supp, assistant professor of data analytics. The new research, published in the October 17 edition of Science, maps biodiversity change in marine and land environments. The findings reveal negative and positive changes in ecosystems across the world. It also indicates that changes in marine systems outpace those on land, with loss of biodiversity most prevalent in the tropics. 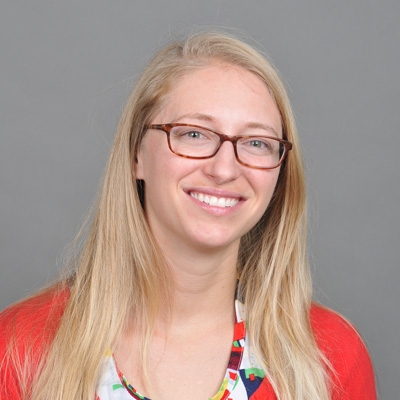 Supp, who served as joint first author of the paper, says: “Biodiversity change is complex to understand because it can be measured in many different ways, including the number of unique species, and the identities of those species.”

“Our study shows that while some locations have experienced decreases in the numbers of species, others show increases, or little change at all. More consistently, however, the identities of species appear to be changing at nearly all sites – this kind of change is critical to planning conservation and management strategies, particularly for sites exhibiting rapid turnover.”

She adds, “Our study provides an important description of biodiversity change across the planet, and highlights the value of monitoring biodiversity through time. Further, it provides motivation to increase our data sharing and establishing new long-term field sites to include greater geographic coverage – for example, more tropical and freshwater systems.”

Lead researcher Maria Dornelas, from the School of Biology at the University of St Andrews, notes, “Our study shows biodiversity is changing everywhere, but we are not losing biodiversity everywhere. Some places are recovering and adapting.

The research was undertaken by the group of researchers from leading universities across Europe, the USA, and Canada. Led by scientists from Denison, the Universities of St Andrews and Edinburgh, and the German Centre for Integrative Biodiversity Research (iDiv), Martin Luther University Halle-Wittenberg, the group, hosted at iDiv, aimed to reach a consensus about variation in biodiversity change. The study reveals that although on average the numbers of species that live in each place are not changing, many regions are gaining or losing species.

Scientists examined longitudinal variation in species richness and composition by piecing together and mapping over 50,000 biodiversity time series from studies across the planet, using the biodiversity database BioTIME, (hosted at the University of St Andrews), to establish clear geographic variation in biodiversity change.

Dornelas says, “When biodiversity is in the news these days, it is often because the Amazon is on fire, or there is a global mass mortality event in coral reefs, and rightly so, because these are terrifying news. However, there is a lot of recovery also taking place silently in the background, and many places where not much is happening. Our study puts these things on the map and shows they are not contradictory.

She adds, “We knew that biodiversity is affected by many different human actions, with different timings and effects, but we didn’t have a clear understanding of what were the net effects of these actions across the planet.”

Shane Blowes from iDiv says, “Our study shows how biodiversity change varies geographically. The species that make up local assemblages are changing everywhere, but these changes are happening faster in marine compared to terrestrial assemblages.” 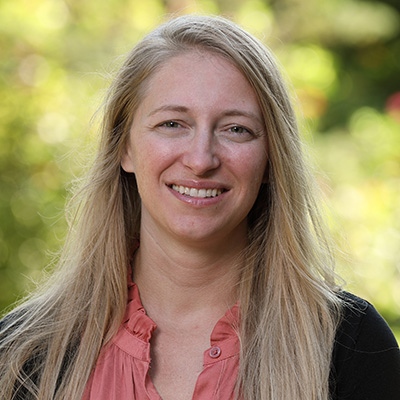