The Denison Museum presents "Lumen," a photographic exhibit that explores transition and highlights the issues of climate change.

The exhibition is part of a photographic project that interrogates the idea of transition. he images are the result of many hours spent at the Conesville Power Plant, which provides electricity for Denison, Granville, and approximately one million other central Ohio consumers. Hence, the title “Lumen,” which is the unit of measurement for light emitted by a source – a typical light bulb might produce about 500 lumens. Conesville is a coal-fired facility, an icon of the fossil fueled world we currently inhabit.

Transition as a concept highlights many challenges we confront, such as climate change, economic injustice, racial divides, and gender inequality. Lumen explores these larger issues and the interactions of people and place in visual terms.

The work is divided into three sub-themes: “Ephemeral Machinations” examines the conversion of stillness to motion, and the tension between a massive industrial complex and the forms of power it produces; “Identity and Anonymity” frames the hard hats worn by power plant workers as the embodiment of a contested site; and “Residues of Labor” is a study of shadow and light, thereby connecting to the uncertainties of transition, in this case through silhouettes of Conesville workers.

(Photo above credited to Abram Kaplan)

The exhibit runs from October 24 until December 16. The museum is open Monday through Friday from 12 p.m. to 5 p.m. 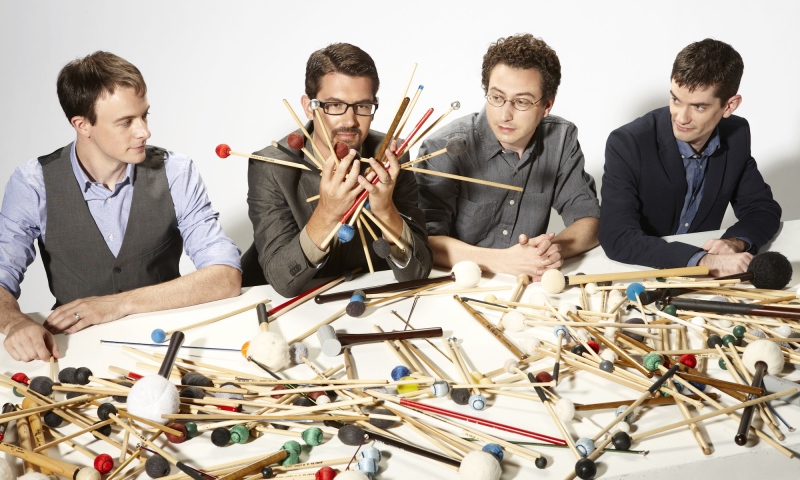 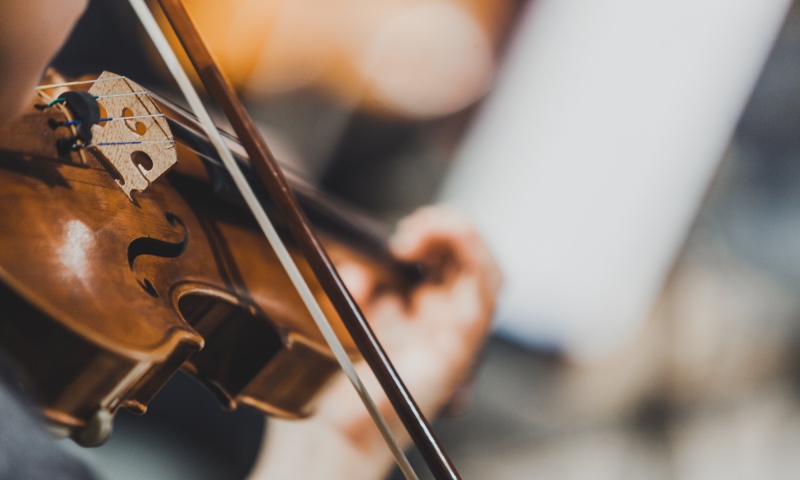 The Department of Music presents a series of student recitals. 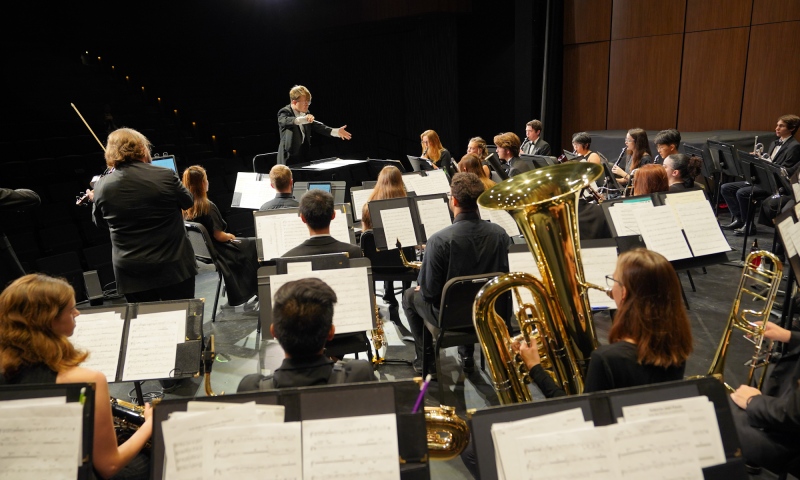 The Department of Music presents a concert by the Wind Ensemble titled "Heaven We Need." 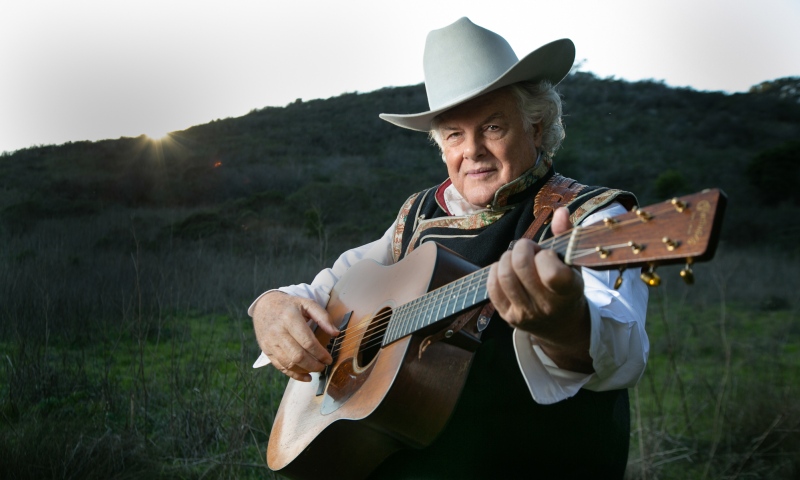 'A Tribute to Peter Rowan'

The Department of Music presents the Denison American Roots and Bluegrass Ensemble. 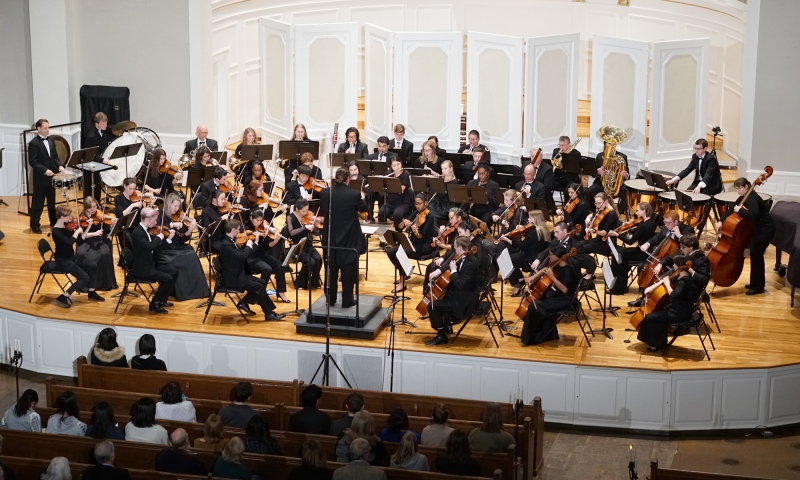 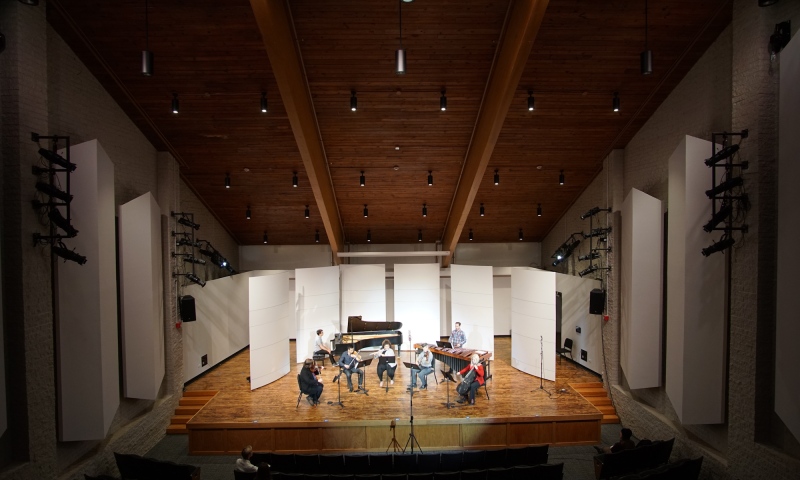