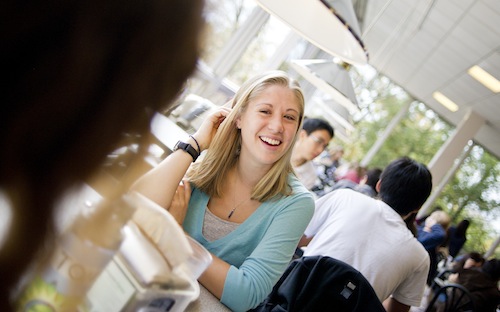 Inherent in this is the requirement that community members act not merely in response to their individual inclination, but also in accordance with shared values and principles. Every student who accepts the invitation to join the Denison community is expected to abide by the University's policies and rules, and to report to the University when they observe others violating those rules.

The purpose of the Code of Student Conduct is to provide general notice of the expectations Denison has for its students and to articulate the University's procedures for resolving violations. It is not written with the specificity of a criminal statute, but is instead rooted firmly in the core values articulated by our Campus Compact and based on the premise that each student should act with unconditional respect toward other person and their property. 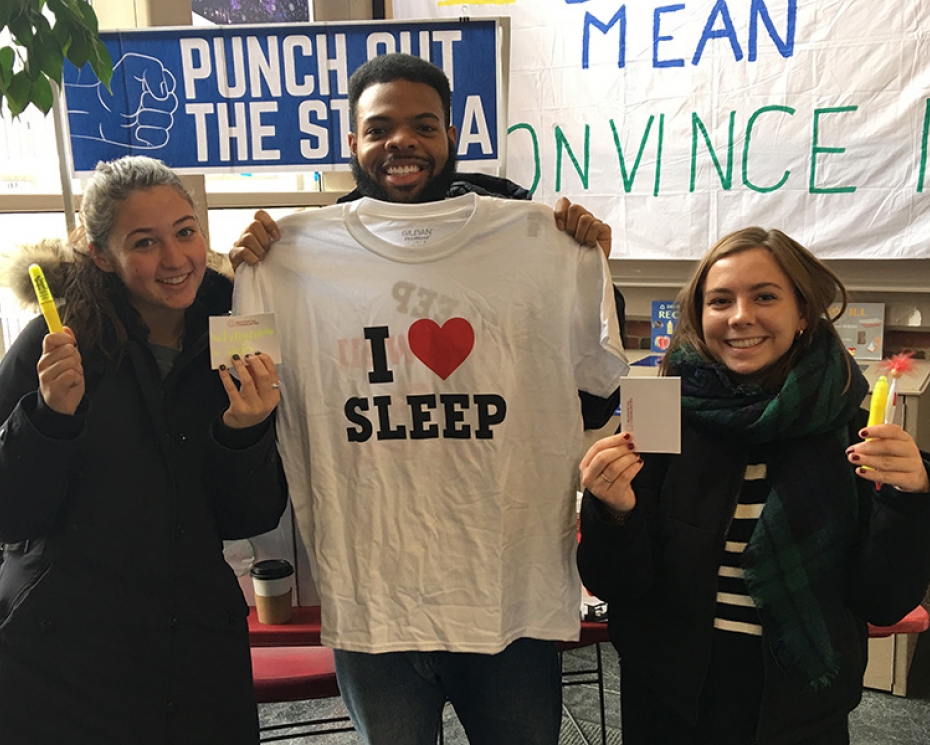 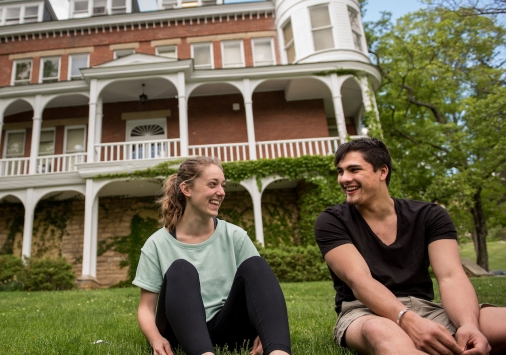 Updates on Party Spaces and a Plan to Move Forward

We are committed to bringing students together to imagine and co-create new approaches to social spaces and the policies that will govern them.

A Special Campus Viewing of "GOAT" for National Hazing Prevention Week on Sept. 27, at 6:30 p.m.

Important information about drug and alcohol policies is available here.