In 1994, Denison Theatre alumnus, playwright Jonathan R. Reynolds ’65, established a foundation that funds an every-other-year residency for a noted playwright to spend a semester at Denison, teaching a course in playwriting and preparing a new play for production.

In the fall of 1995, our first guest was British author Arnold Wesker. He taught a seminar in playwriting, directed our production of his play The Wedding Feast, starring Department Chair Jon Farris, and gave readings of some of his works. He returned the following spring to receive an honorary doctorate from Denison. Knighted in 2006, Sir Arnold Wesker passed away in 2016 at the age of 84.

In 1997 came Jeffrey Hatcher, a 1980 Theatre graduate of Denison. He is the author of The Art and Craft of Playwriting and numerous original plays and adaptations for the stage, as well as TV and film scripts. He served as consultant on our world premiere of Pierre, his adaptation of a novel by Herman Melville, taught a seminar in playwriting, and appeared with the Denison Singers in John Brown’s Body. His play, A Picasso, has been produced at Manhattan Theatre Club and he co-wrote the screen play for Casanova. More recently, his play Murderers was presented in Columbus. Ten Chimneys, about Alfred Lunt and Lynn Fontanne, is one of his latest works.

The spring of 2001 brought Lee Blessing, author of numerous plays. We produced his new play Rewrites in repertory with his classic Eleemosynary. He taught a course in playwriting, participated weekly in a seminar on the body of his dramatic works, and gave a staged reading of his one-man play Chesapeake. His award-winning play A Walk in the Woods was student-produced as a Senior Project in Performance.

In 2002, our playwright was Caridad Svich, and we staged the world premiere of her play Perdita Gracia. In addition to finalizing the script for this play, she taught a seminar in playwriting and performed her one-woman play Torch. She also collaborated with director Nick Philippou and actor/writer Todd Cerveris on The Booth Variations, a solo multimedia piece that was presented during Commencement weekend. It played Off-Broadway in 2004 and went to the Edinburgh Fringe Festival in 2005.

In the spring of 2004, we hosted Donald Freed and presented the world premiere of his adaptation of Tolstoy’s novella The Death of Ivan Ilych. In addition to completing his adaptation of this work, Freed taught a seminar in playwriting and collaborated with the director on the production.

In the spring of 2006, Jorge Ignacio Cortiñas created a play he titled The Buckeye You Save Could Be Your Own, with a cast of seven students. Instead of bringing a new script to Denison, he developed the entire play after auditions—using cast members’ improvisations and ideas and working with director Rob Gander. He also taught a seminar in playwriting. His play Blind Mouth Singing opened in Chicago in March, and he took many of the cast members to that production.

In the spring of 2008, Arthur Kopit led us through the creative process of his play Discovery of America, based on the memoir of Cabeza de Vaca, a 16th century Spanish explorer. We gave a staged reading which included some faculty and staff in the cast as well as an inventive score of live sound effects, created and performed by students, using percussive instruments. In addition to directing this work, Kopit taught a playwriting seminar. He is continuing to develop this work from his home in New York City. Critic John Lahr named it one of the ten best new plays of 2010, following a staged reading there.

In the fall of 2011, we hosted Gretchen Cryer, author and original performer of the 1978 Off-Broadway musical hit I’m Getting My Act Together and Taking It on the Road, which she wrote with composer Nancy Ford. We presented their musical Einstein and the Roosevelts. In addition to teaching a seminar on playwriting, Cryer mentored a student who was working on a musical, which was student-produced the following spring. At her home in New York City, she is a sought-after mentor of aspiring playwrights.

In the spring of 2014, award-winning playwright Betty Shamieh was our ninth Reynolds Playwright-in-Residence. Betty taught playwriting and collaborated with composer Matt Gould and director Cheryl McFarren on a student production of The Malvolio Project, a sequel to Shakespeare’s Twelfth Night.

In the spring of 2016, we hosted award-winning playwright, novelist, screenwriter and director Len Jenkin. Len taught a course in playwrighting, and we presented his play MARGO VEIL, an entertainment.

Jeffrey Hatcher returned to his alma mater for a residency that spanned the Spring and Fall of 2018, during which he participated in our production of his adaptation of The Inspector General, developed his adaptation of Ben Jonson’s The Alchemist, and co-taught two courses (in theatre-making and solo performance).

In the spring of 2022, Denison alumnus Hongyi Tian ’13 was our eleventh Reynolds Playwright-in-Residence. Playwright, dramaturg, and translator, Tian earned an MFA at Columbia University and began his career in New York. Since then, he has been directing and writing new plays for the burgeoning Shanghai theatre scene, and writing scripts for Disney shows and attractions. He is also a preeminent literary translator in the contemporary Chinese theatre, recently having completed the first Chinese translation of “Death of a Salesman.” During his semester at Denison, Tian taught a seminar in playwrighting and worked with Denison students to produce his original play “Pearls in the Wave”, which was written especially for Denison Theatre and tailored to our students.

Playwright, author, and screenwriter Jonathan Reynolds ‘65 (1942 - 2021) was the author of ten plays, including Girls in Trouble, Stonewall Jackson’s House (short listed for Pulitzer Prize); Dinner With Demons, a solo show in which he prepared a full five-course meal onstage eight times a week; Geniuses, produced by Playwrights Horizons and which ran for a year off-Broadway; the one-acts Yanks 3 Detroit O Top of the 7th and Rubbers at The American Place; Fighting International Fat; and Tunnel Fever or The Sheep is Out. He had five screenplays produced, most notably Micki and Maude and My Stepmother is an Alien. He was the recipient of Rockefeller and Guggenheim Foundation grants as well as The Dramatists Guild Flora Roberts Award for Sustained Achievement. For five years, he was Treasurer of The Dramatists Guild, and for six years wrote a bi-weekly food column for The New York Times Sunday Magazine. His memoir, Wrestling with Gravy: A Life, With Food, was published by Random House In 2006. 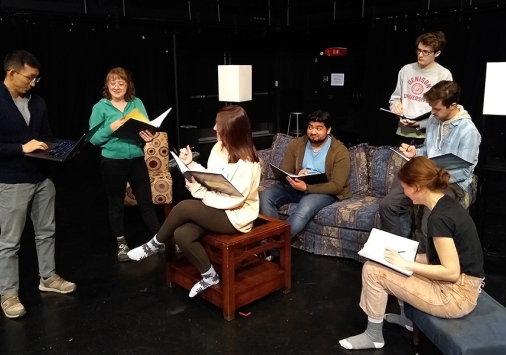 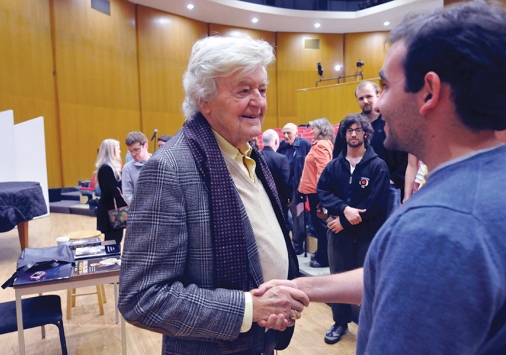 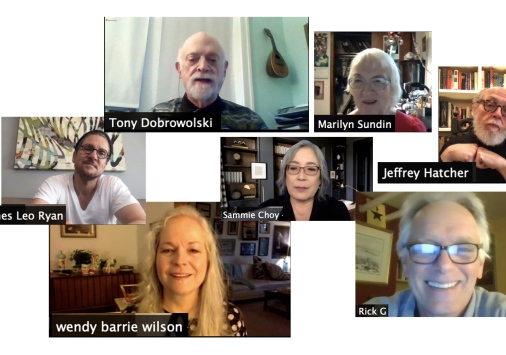 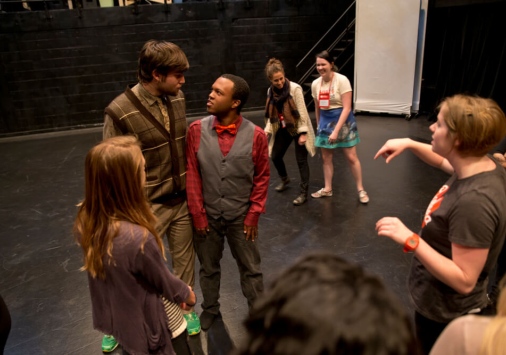 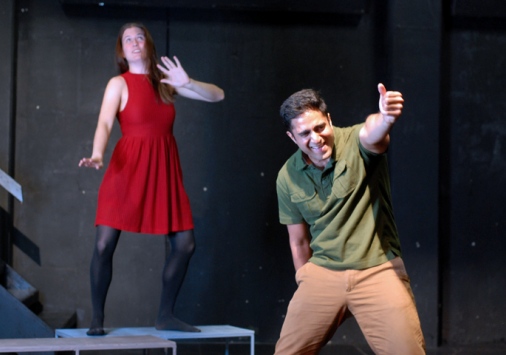 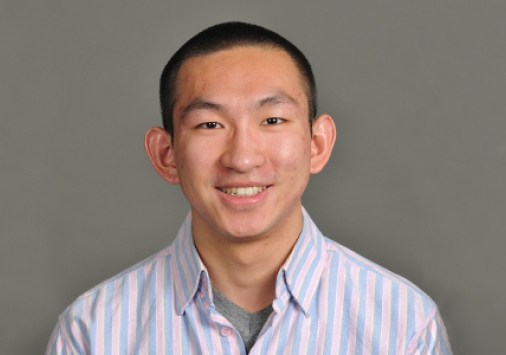