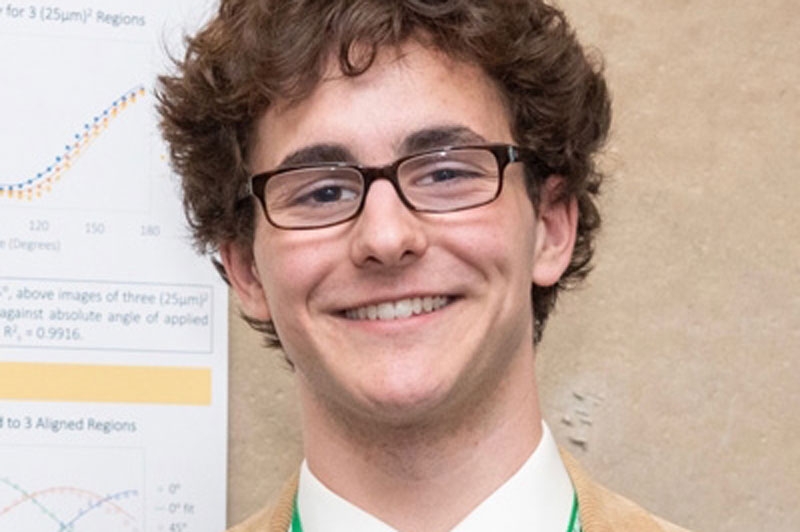 Harper “Hoke” Wallace ‘20, a biochemistry major, has won a Provost’s Academic Excellence Award, which recognizes graduating seniors who have exhibited an extraordinary level of intellectual engagement and academic achievement during their time at Denison.

A biochemistry major, Wallace was recently awarded a Fulbright to pursue a two-year master’s program in cognitive science (Cogmaster) in Paris, France. The recipient of a Goldwater Scholarship, a prestigious national scholarship in math and science, Wallace’s groundbreaking biochemistry research resulted in an invitation to present his work to members of Congress at the United States Capitol as a participant in Posters On the Hill, an event hosted by the Council on Undergraduate Research. He plans to pursue a career in neurosurgery and medical research. 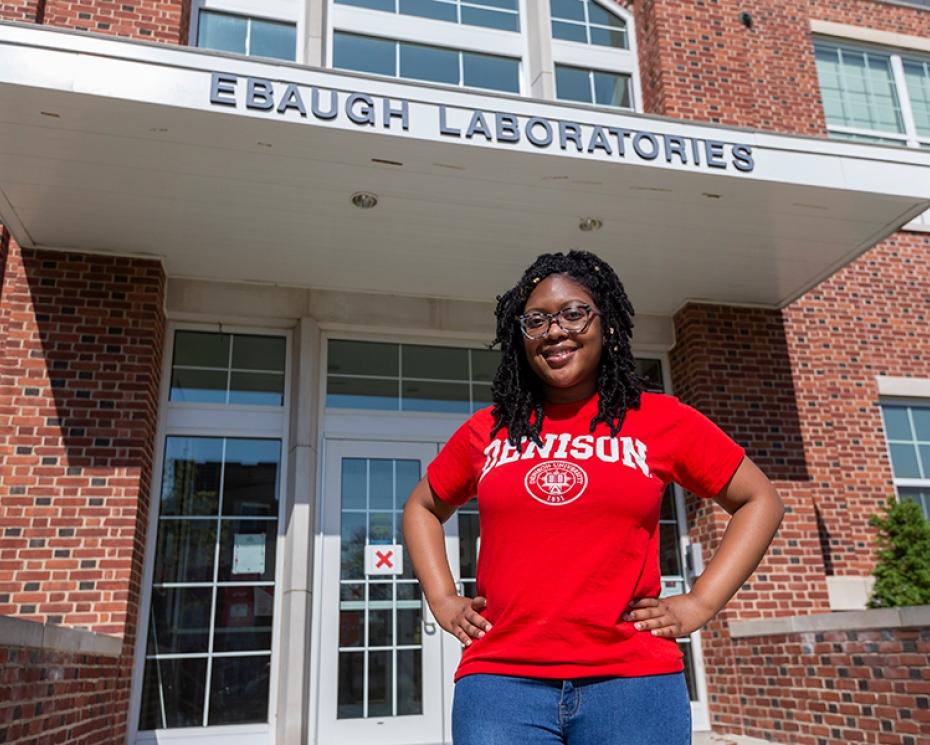 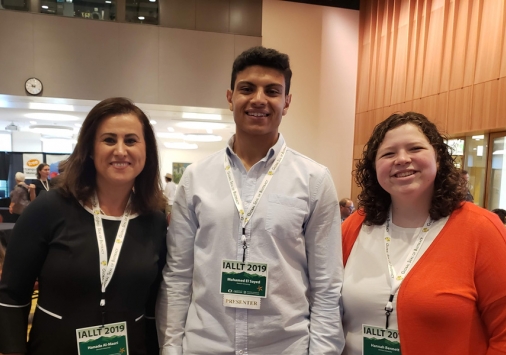 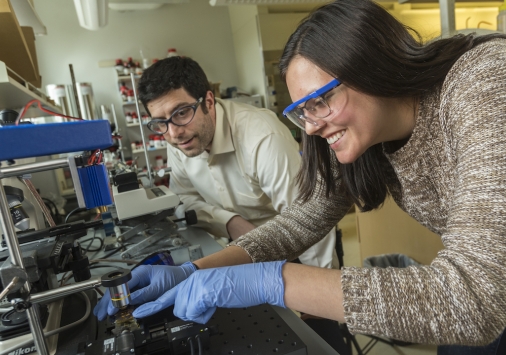 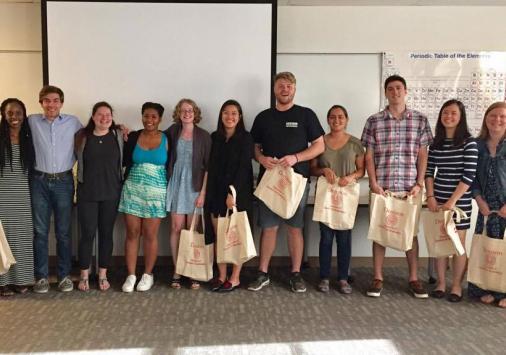 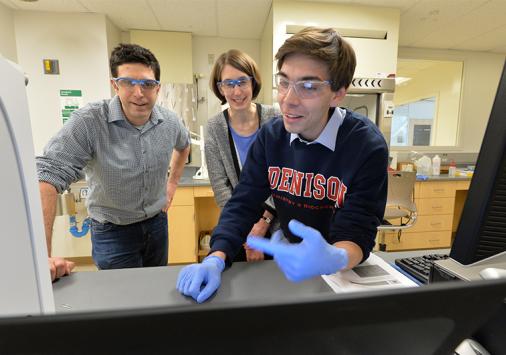 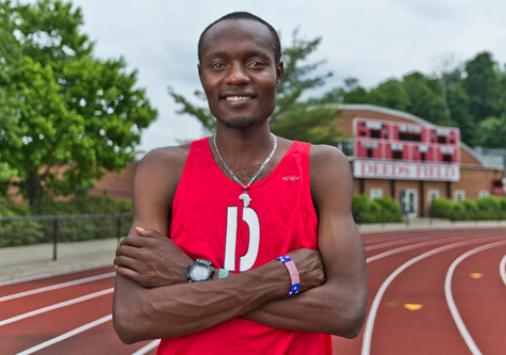 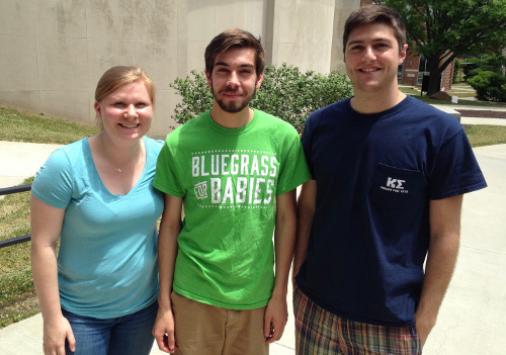 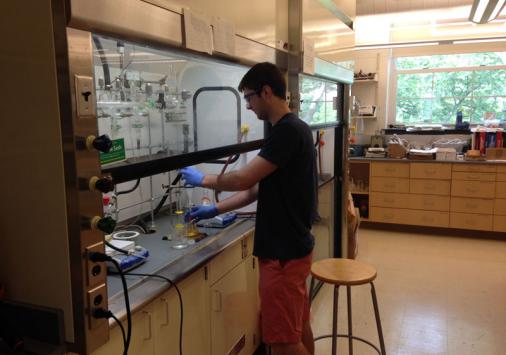 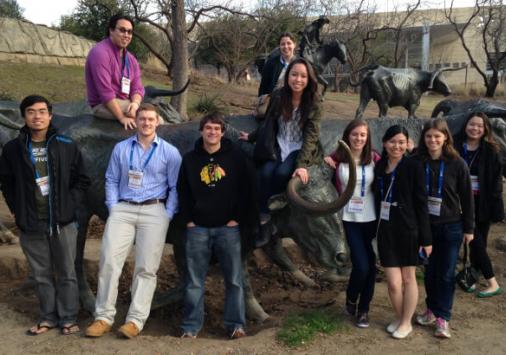 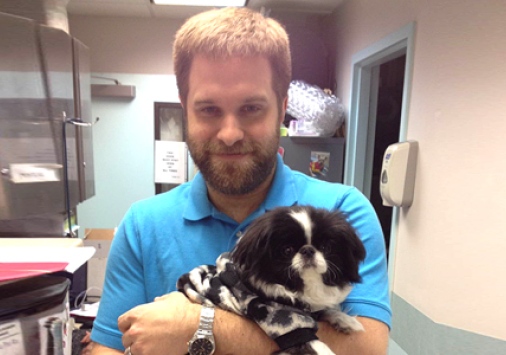 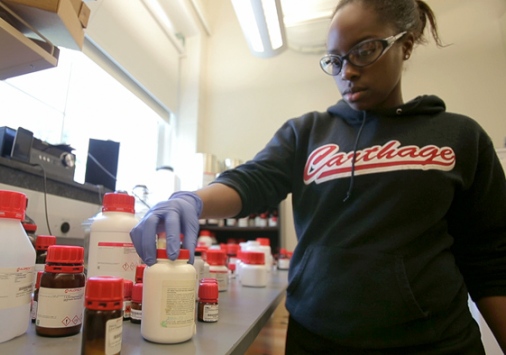 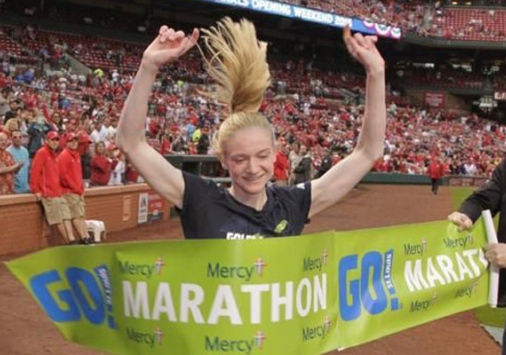 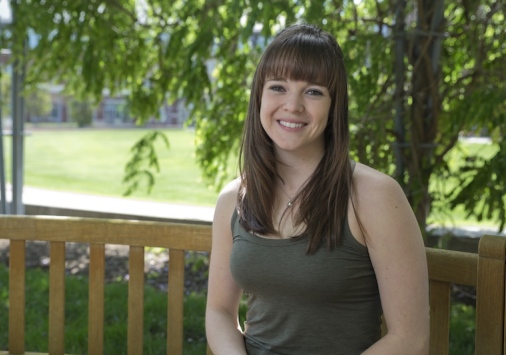 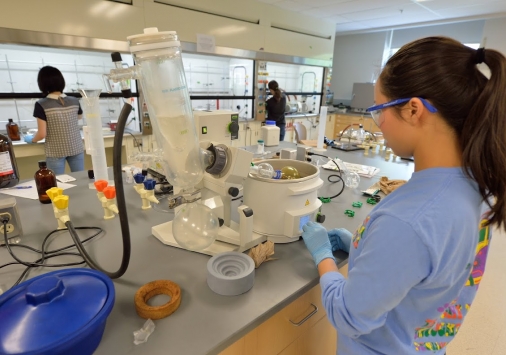 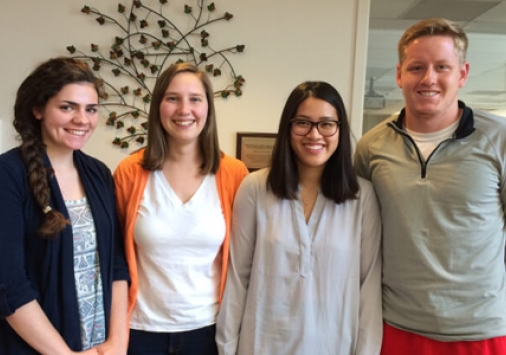 Chemistry and mathematics double major Amanda Peiffer '16 has been awarded her doctorate in chemical biology from the University of Michigan.