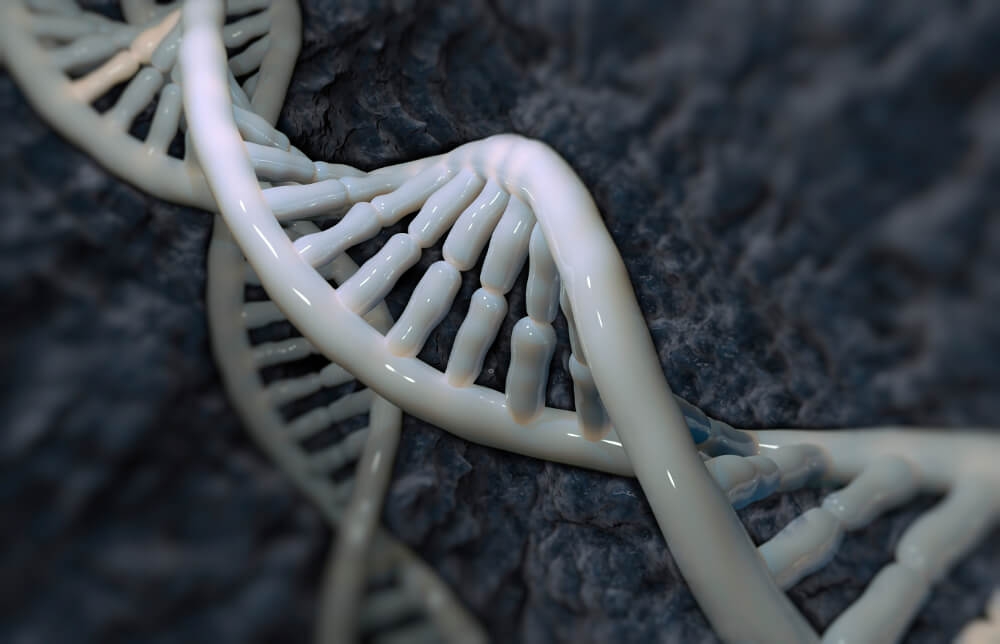 Genes represent sets of instructions, written in the language of DNA, that enable cells to create the molecules necessary for them to function. Genes must be used at appropriate times, or “regulated,” in order for everything to work properly. There is much interest in understanding how genes are regulated since proper regulation (or lack thereof) can mean the difference between health and illness. Using computational approaches, two Denison faculty, and their research students have collaborated to develop a tool to study a specific form of gene regulation.

Riboswitches are short sequences of messenger RNAs (the class of RNAs that are used to make proteins) that alter their shape in response to environmental cues. These structural variations in turn influence whether or not the RNA will be translated into a protein. That translation can serve as an effective mechanism for gene regulation. Using information about how RNA molecules fold, Denison students and faculty developed a computational tool to predict the locations of several classes of riboswitches within the large genomic DNA sequences that are available in online databases.

“This is becoming a growing theme in science, as distinct disciplines are merging and intersecting in ways that necessitate novel ways of exploring specific questions.”

The project was initiated by Chinmoy Bhatiya ’09, who majored in both biology and computer science. Co-advised by Professor Jessen Havill (Mathematics and Computer Science) and Associate Professor Jeff Thompson (Biology), the three worked together to develop a computational algorithm that predicts the location of a particular type of riboswitch, called a TPP riboswitch. Bhatiya presented a poster on his work at the Ohio Collaborative Conference on Bioinformatics at Case Western Reserve in 2009.

Subsequently, J.D. Sheets ’12, a biology major and current medical student at Michigan State, expanded the program to detect more than a dozen different types of riboswitches. And in the summer of 2012, Steven Johnson ’13, a computer science major who went on to earn a masters degree in computational biology from Wake Forest University, created a web interface for the program, which is now called the Denison Riboswitch Detector (DRD), available at drd.denison.edu. A paper about DRD, co-authored by both professors and the three students, was published in the journal “Bioinformatics” in 2014. Since DRD went live in July 2014, it has been used over 16,000 times from more than 300 unique sources all over the world.

“This is an example of collaborative science at its finest,” says Thompson. “I’m not a computer scientist, and Jessen is not a biologist. But working together, along with highly motivated research students, we were able to complement one another to tackle a problem that requires expertise on both sides of the coin. This is becoming a growing theme in science, as distinct disciplines are merging and intersecting in ways that necessitate novel ways of exploring specific questions.”

Says Havill, “As a computer scientist, it has been so rewarding to work with faculty and students in other disciplines. We have a lot to learn from each other. Our liberal arts environment facilitates these connections, and makes them seem more natural than you might think.”

The collaborative efforts of these two faculty also inspired them to co-develop a cross-listed course on computational biology, providing opportunities for many students to gain experience in this rapidly developing field of study.

As Thompson notes, “Certain branches of biology are becoming very data-heavy, and there is a growing demand for scientists who have skills both in biology and in computer science to address questions in these fields. We are hoping that the training we provide at Denison will help contribute to these efforts.”