Alumni
Joey "Aich" Holbert '16 Pursuing a Career in Music
In his music, Joey "Aich" contrasts violence and racism directed toward black lives with his desire to make an impact in his community.

Columbus #6 of Best Cities for First-time Buyers
Affordability makes Columbus one of the best places in the nation for first-time homebuyers.

Columbus Is #1 for Tech-jobs
With high salaries and low cost of living, Columbus once again makes the #1 sport if Fortune's list of top US cities for tech jobs.

Columbus gets raves reviews from NYT Traveler
Denison's next door neighbor, Columbus' place on a global list of 52 places to go and see was bolstered by a terrific review.

Columbus: The New "Capital" Of the Midwest
Columbus continues to get rave reviews as a great place to live and work, with collaborations that open doors and break down silos.

Columbus Ranked #1 for Recent College Grads
Columbus, Denison's next door neighbor, has just been ranked as the #1 spot for recent grads to make their start in life.

Recognition & Accolades
Columbus touted as "Best City in Midwest" and for Careers
Forbes and Money magazines have just placed Columbus high on their lists of great places to live and work.

Alumni
Historic music venue opening in Newark
Denison alum Tom Atha '05 has renovated a former architectural jewel of Newark - the Crystal Ballroom. It is re-opening as the Thirty-One West Ballroom. 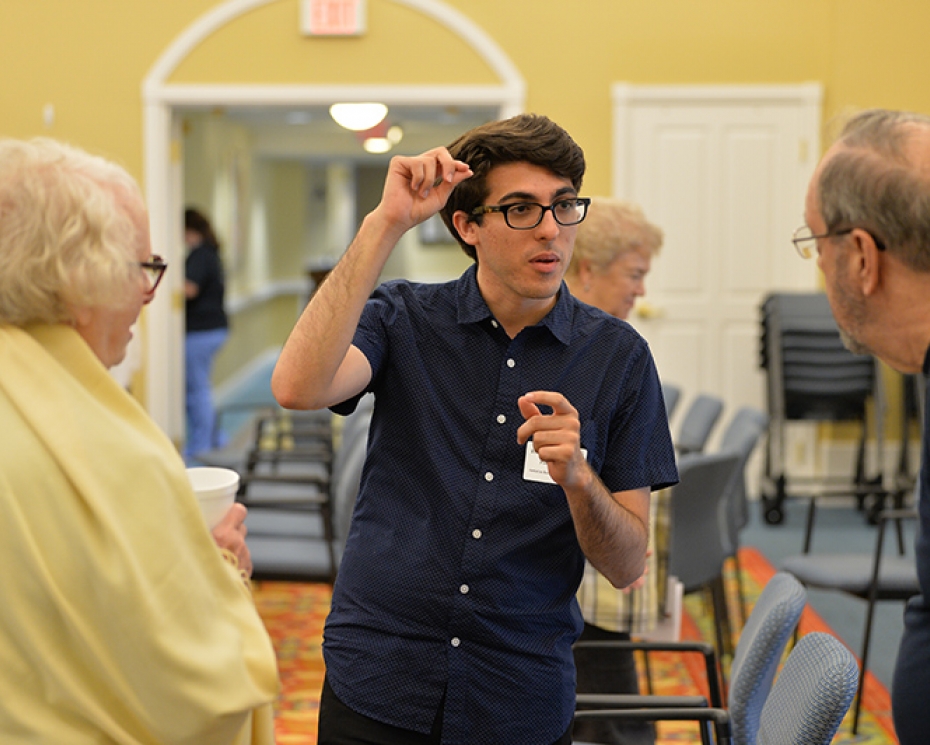 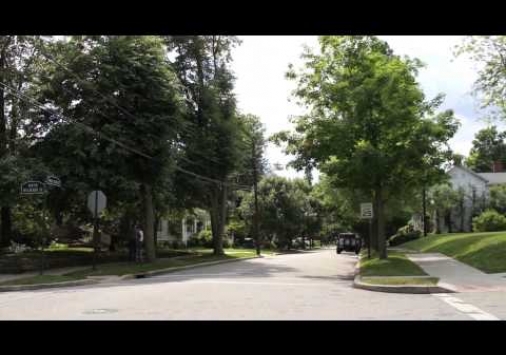 An Exhibition of Denison Student & Alumni Work at Stonewall Columbus

In his music, Joey "Aich" contrasts violence and racism directed toward black lives with his desire to make an impact in his community.

Affordability makes Columbus one of the best places in the nation for first-time homebuyers.