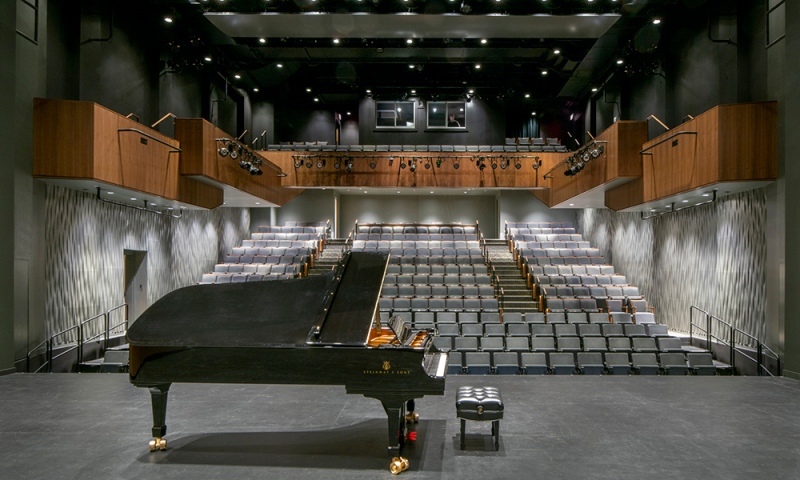 In recognition of National Piano Day, it is interesting to note that we have 33 pianos on campus, 17 of which are Steinways. We highlight and share the history of two of our more recognizable Steinway pianos whose keys have been played by world-renowned performers and students alike.

For 42 years, the Vail name at Denison has been synonymous with unsurpassed quality in the arts. The establishing gift that started the Vail endowment was intended to enrich the artistic experience for all Denisonians, and the donors’ vision has been amply realized.

The Steinway in Swasey Chapel, used for performances too numerous to count, was graciously donated by the Vail family in 2004. Lorraine Wales, the first Director of the Vail Series, went to the Steinway factory with Emanuel Ax, and he tested several Concert Ds before selecting just the right one for Swasey Chapel. 18 year-old Yuja Wang played this Steinway for the first time at its dedication in 2004, along with her teacher Gary Grafman and the very young Kit Armstrong, whose feet barely reached the pedals. Wang returned to play it three more times, once with the Russian National Orchestra. Emanuel Ax came the year after its dedication (2005) and was reunited with the piano he had chosen for us.

In April 2019, Alumna Sharon Martin ’65, with a passion for the arts and a continued connection with Denison with her service on Denison’s Board of Trustees from 2003-2012 and membership on the Student Affairs and Enrollment Committees as well as Chairman of Institutional Advancement, donated and helped select, the Steinway D that would grace the stage of Sharon Martin Hall in The Michael D. Eisner Center for the Performing Arts.

With a trip to New York City, Sharon Martin, Ching-chu Hu, then Chair of the Music Department, and Assistant Professor Sun Min Kim, were tasked with finding the perfect Steinway for Martin Hall. The Sharon Martin Hall Steinway D was dedicated in an opening ceremony for the Eisner Center in October 2019, played by Sun Min Kim performing with the Denison University Symphony Orchestra. 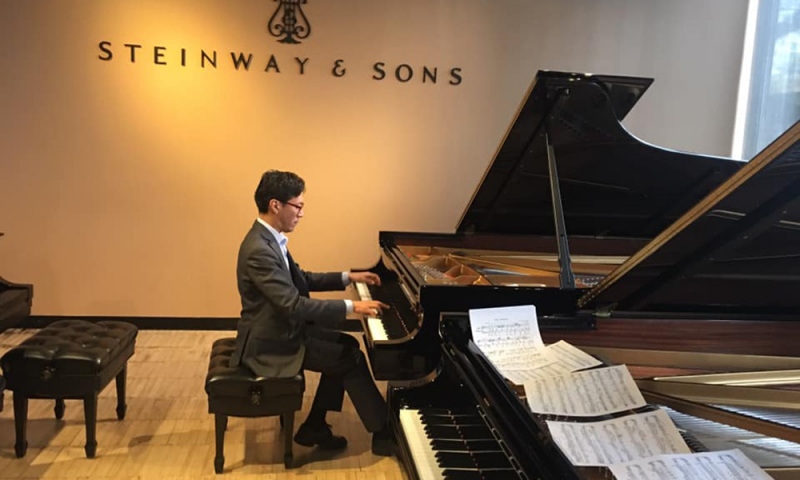 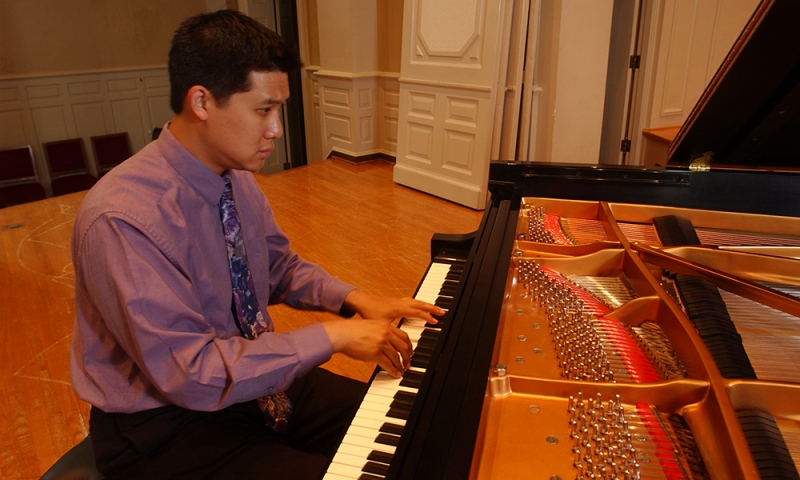 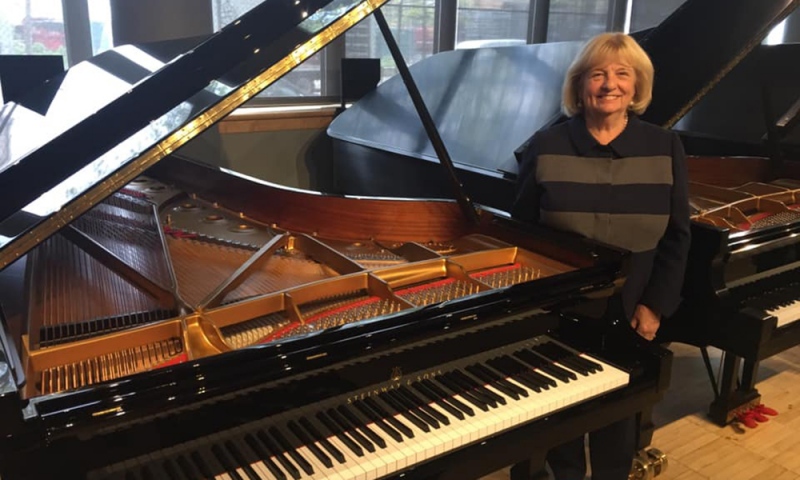 A tribute to Tony Rice

Richeson's work as a musician shines through his performances with the numerous other organizations.