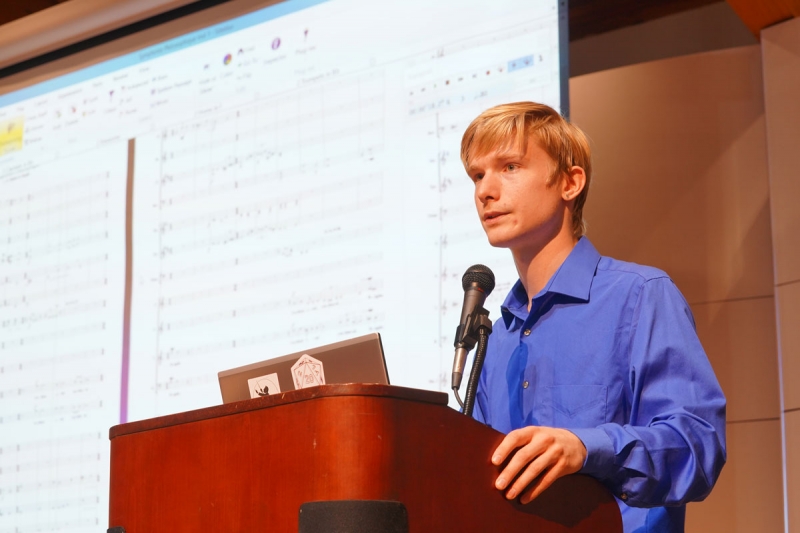 Clem Pearson ‘20, a music major and philosophy minor, has won a Provost’s Academic Excellence Award, which recognizes graduating seniors who have exhibited an extraordinary level of intellectual engagement and academic achievement during their time at Denison.

A music composition major with a philosophy minor, Pearson is highly respected by his peers and his professors for his extraordinary musical talents, his humility, and his devotion to the arts. Pearson has combined his studies and work as a composer with performances as a violinist and conductor. He conducted the Denison Symphony Orchestra on tour and conducted a world premiere as part of the TUTTI Festival. As a philosophy minor, Pearson has also shown a deep commitment to the philosophical enterprise.for extraordinary academic achievement. 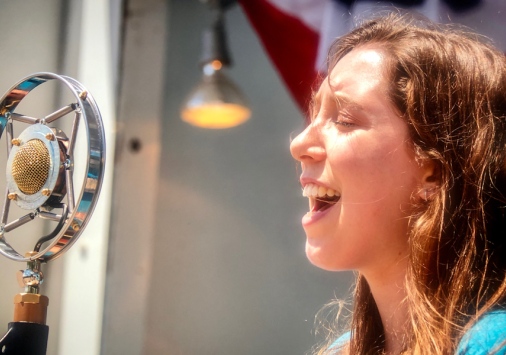 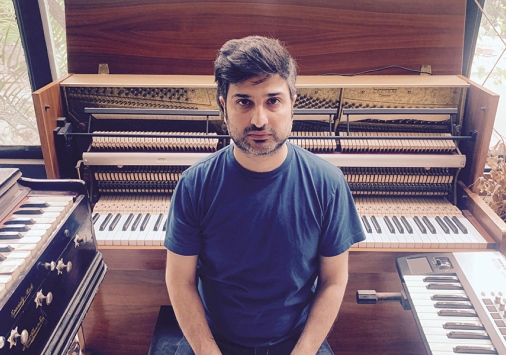