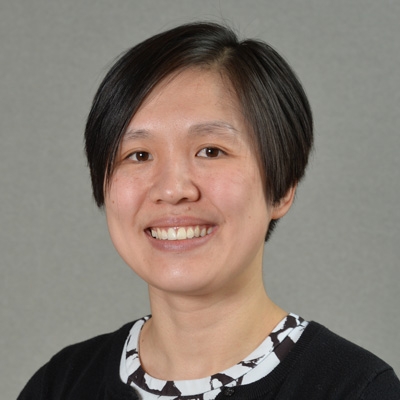 Denison University’s Board of Trustees has recently awarded tenure to seven members of the faculty. Among those who have been granted tenure and will be promoted to associate professor in the fall of 2019 is May Mei of the Department of Mathematics and Computer Science.

May Mei joined Denison’s Department of Mathematics and Computer Science in 2013. She earned her doctorate and master’s at the University of California, Irvine, and her bachelor’s at the University of California, Berkeley. Her research focuses on two areas: applying dynamical systems to mathematical physics and integer sequences in elementary number theory. She has also collaborated with students on undergraduate research projects on these topics. This work has appeared in journals such as the Journal of Mathematical Physics, Annales Henri Poincaré, and Involve. Aside from teaching, she is the faculty advisor for Pi Mu Epsilon, the math honorary society.