With a potent triple major in math, economics, and Spanish, Addie Buzas ‘20 has won a two-year Orr Fellowship. As part of that fellowship, Buzas will be posted with EmployIndy, where she will work with data analytics.

“Although my job will likely center around numbers and data for the most part, EmployIndy’s mission is what is super important to me,” says Buzas.

EmployIndy targets local communities and establishes workforce development programs in those neighborhoods to help people there find a place in the workforce.

“As an econ major at a liberal arts school, this mission speaks to me as I have learned about the systematic oppression that certain communities face. It’s exciting to be able to be part of a company that strives to improve the community in which I will be living,” she adds.

With three majors, Buzas has had many faculty mentors, but she was surprised to find one of her strongest mentors outside her majors — Anthropology Associate Professor John Davis. “I took ANSO 100 to satisfy a G.E. requirement, but I ended up forming a strong bond with Dr. Davis that lasted through senior year,” says Buzas.

“I will always have him as a contact and mentor, even though I only had him as a professor for one semester for a non-major class. Also, I learned a lot of critical thinking skills in that ANSO class that are not necessarily emphasized in math and economics, so I understand the importance of a holistic education. I think this is what the liberal arts is all about.”

Davis notes, “Most of our conversations centered around thinking about ways to have a positive social impact on the world. No matter where you go and what you do, you will be a person situated in a cultural context who has to negotiate social institutions and practices. I think Addie really took this to heart.”

“I understand the importance of a holistic education. I think this is what the liberal arts is all about.”

As a skilled basketball player who can handle the ball, pass, rebound, shoot the 3 or post up, Buzas found another set of friends and mentors with her teammates and coaches.

“Addie is a wonderful leader, teammate, and player,” says Coach Sara Lee. “She is disciplined, hardworking, and devoted to being the best she can be. She shows strength as a leader by being empathetic but honest with her teammates and coaches. Her impact on and off the floor has been remarkable.”

Davis came to many of her games as well. “I could not help but notice the symmetry between Addie’s versatility on the court and in the classroom,” he says. “She was asked to do a lot of different things for her team and she left it all on the court every single time.”

“The same is true of Addie’s work in the classroom. She demanded a lot of herself academically and she just focused on getting the job done. Evidence of her academic versatility is on full display as she has majored in one of the social sciences, one of the humanities, and one of the sciences.”

Because of that commitment to her sport, for her study abroad experience Buzas chose to spend a summer in Alcalá de Henares, just outside of Madrid, Spain. At the end of her time there, she also traveled to Rome to see the Vatican, the Colosseum, and lots of fabulous ancient Roman architecture. It turned out to be one of her favorite Denison memories.

As she leaves campus, Buzas offers some great advice for incoming students. “Really look up to your professors. They can offer so much help, both class-related and life-related. Take advantage of those office hours.”

“Also, go to the Knowlton Career Center early and often! I did not go until my first semester, senior year, but it would have been really helpful had I scheduled an appointment sooner.”

More about the Orr Fellowship: 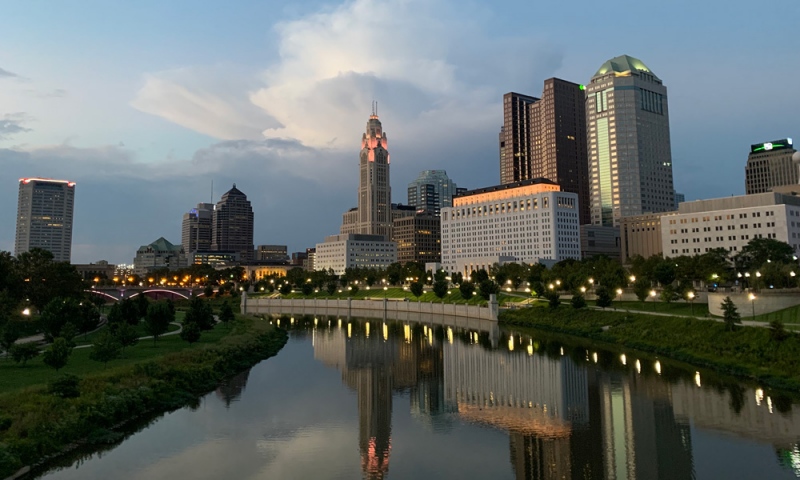 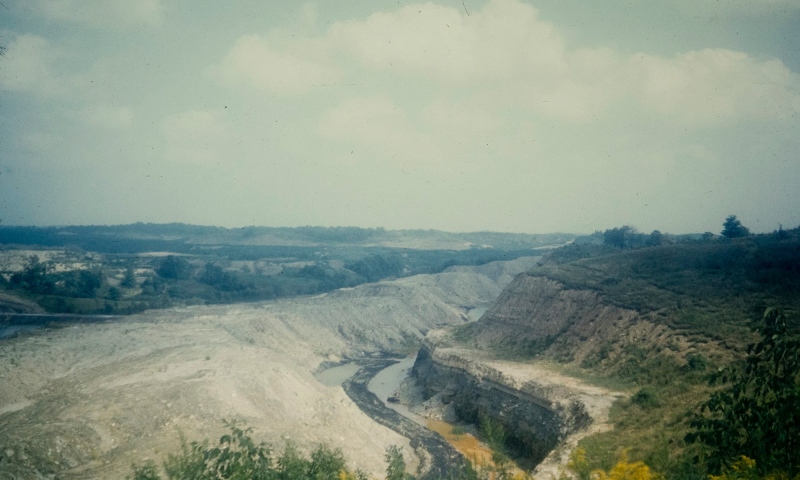 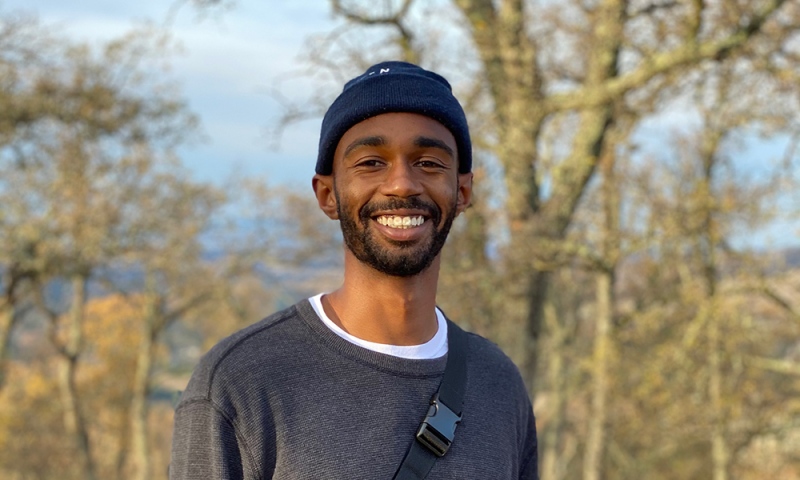 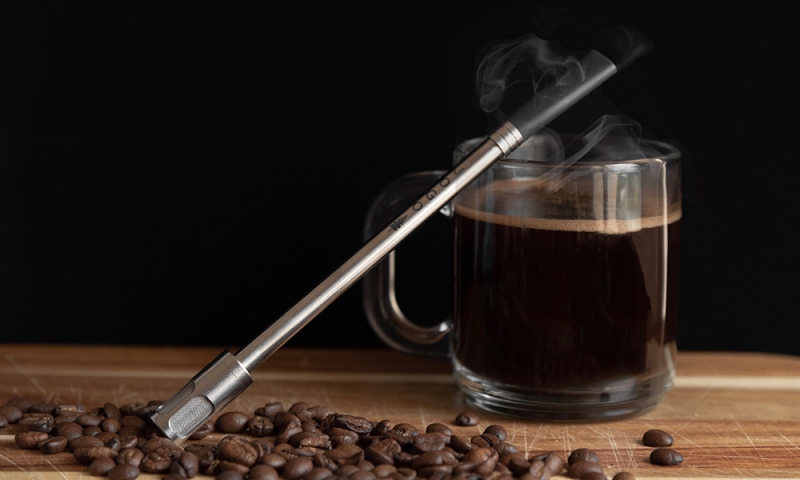 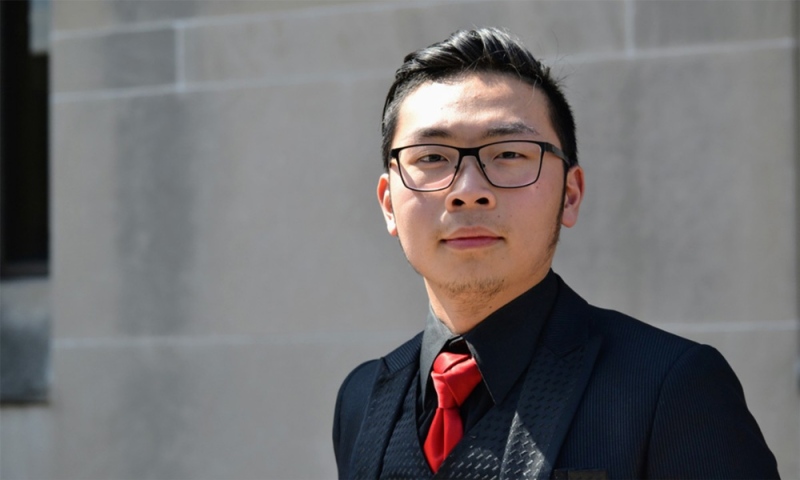