“During a regular week, Noah Richards heads into work at Colegio El Romeral a Bilingual school in Malaga, Spain. There, the second-year teacher works in the primary school teaching English to his students. Richards job involves helping students learn English as a foreign language, studying important details such as grammar, spelling, and pronunciation. On the weekends however, the Seattle native’s mild mannered nature is nowhere to be found, as he storms around football fields, patrolling the secondary, barking orders to the defense as a hard-hitting safety for the Feungirola Potros. 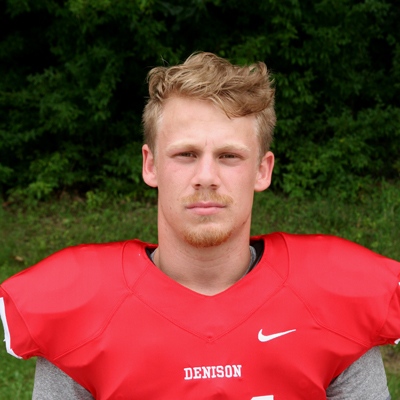 Richards has discovered a side of football in Europe that he never knew existed:

“It’s been such a fun, positive experience all around. Europeans have so much passion for the sport that I think goes unnoticed by many. American Football is becoming such a universal sport, and in the coming years, I think the popularity and enthusiasm for this sport will only increase.”

After graduating from Denison University, Richards, who had studied Spanish and Global Commerce, was looking for adventure and so followed this inner calling, taking a job as a teacher in Malaga, a picturesque town on the southern coast of Spain.

It seems his bold move to Spain coupled with the sunshine have made life that much richer for the American explorer.

“After graduating, I wanted to see more of the world, so I began working as a primary school teacher at a bilingual school in Málaga, on the southern coast of Spain. I’m currently almost through my second year teaching. It’s been an incredible experience thus far. It’s extremely rewarding to be able to have such an impact on young people.” 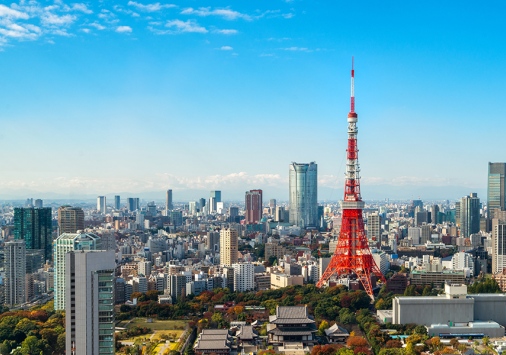