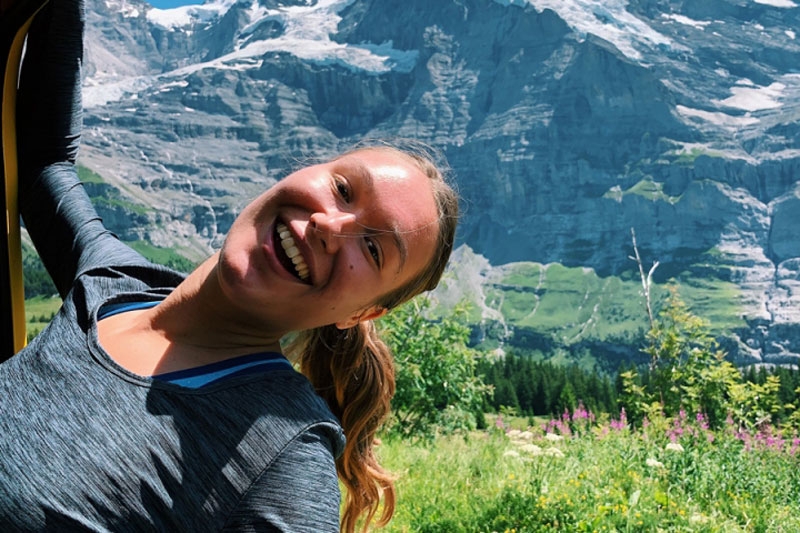 Rosa Canales ‘20, double major in German and English, has won a Provost’s Academic Excellence Award, which recognizes graduating seniors who have exhibited an extraordinary level of intellectual engagement and academic achievement during their time at Denison.

A double major in German and English, Canales has done advanced research on the psychology of evil and the Holocaust, German exile literature, and literature of and about migrants. Her professors have been impressed by her sophisticated and incisive capacity for literary and textual analysis, even when the literature is in the original German. She received a DAAD award to study in Heidelberg, Germany, and Canales was recently awarded a Fulbright English Teaching Assistantship to Germany. She plans to eventually enter the publishing world.