Denison’s English department breaks down the boundaries separating the classroom, campus, and the community at large. Co-curricular activities range from the formal to the unstructured, from spontaneous happenings to scheduled events, from the innovative to the traditional.

For over 50 years the Beck Series, funded by the Harriet Ewens Beck Endowment for English, has brought some of this country’s finest writers to campus to give readings, master classes, and workshops and to engage with students in class visits, small group gatherings, and over meals. Recent visitors include journalist Connie Schultz, Pulitzer Prize Winner Viet Than Nguyen, poet and memoirist Reginald Dwayne Betts, U.S. Poet Laureate Robert Hass, and many more.

Several Denison Seminars, team-taught by an English professor and professors from other departments, have given sophomores and juniors the chance to extend their learning beyond Granville. For example, the “Shakespeare by the Sword” class—taught by a theatre professor and a creative writing professor who also coaches the fencing team—traveled to Stratford, Ontario, to see performances at the Stratford Shakespeare festival. The “Hoops” seminar included cultural field studies at nearby high schools as well as trips to watch the Ohio State University’s men’s basketball team practice and to interview some of the coaches and players. The “Looking for Richard III” class took students to medieval sites in London and Leicester, England.

Every year a significant number of English majors participate in off-campus study programs, which offer special opportunities for research and scholarly enrichment. One of the most popular programs, Advanced Studies in England, is based in Bath, England. Other students have attended programs in Germany, Italy, Chile, Costa Rica, Spain, Denmark, France, Thailand, and elsewhere.

Drawing on the work of Denison students across the curriculum, Articulāte is the English Department’s journal of literary and cultural criticism. Published annually, the journal contains the best original student research essays. A student editorial board reviews submissions and prepares the issue for printing.

The Denisonian is Denison University’s oldest student organization, publishing news for the Granville community since 1857. The Denisonian is entirely student-run. The editorial staff consists of students of all class years, academic disciplines, and personal backgrounds. The editorial staff are advised by Alan Miller, editor of The Columbus Dispatch and professor of communication at Denison University.

Opportunities abound for internships in publishing, public relations, and other writing-oriented industries. Denison-specific summer internships are offered at the Pittsburgh Post-Gazette, the Newark Advocate, and the Virginia Quarterly Review. In addition, local partnerships have been developed with the Granville Chamber of Commerce, Denison University Communications, and the communications wing of the Denison Athletics Department. Students have also interned with Harvest Public Media, Story magazine, Virginia Living magazine, LA Magazine, Columbus Magazine, among others. Others have spent the summer attending the Denver Publishing Institute and the New York University Publishing Institute. 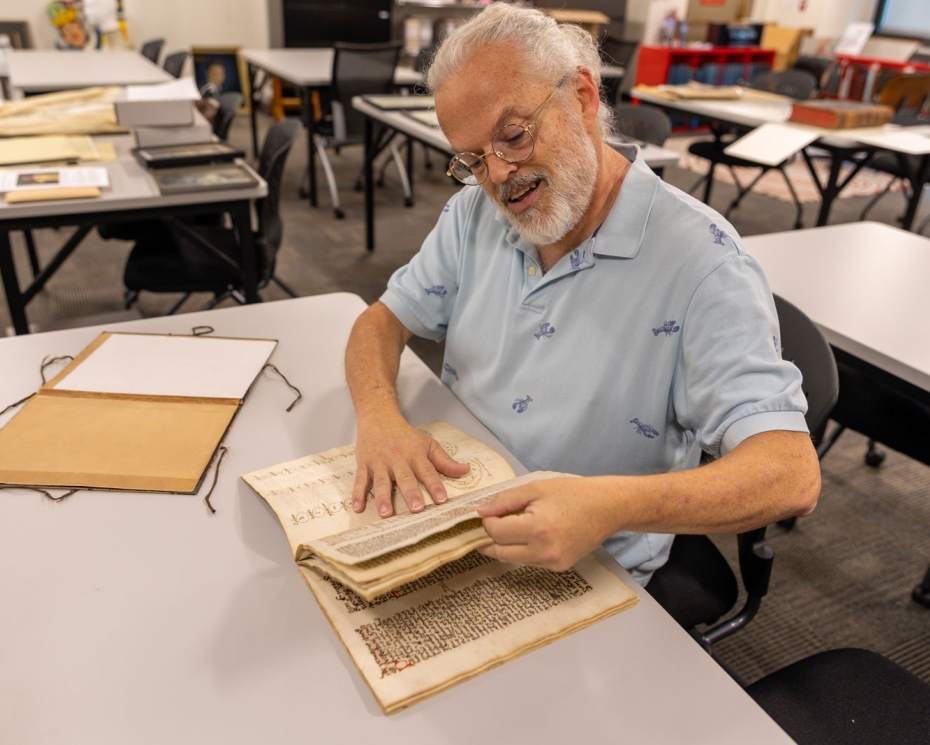 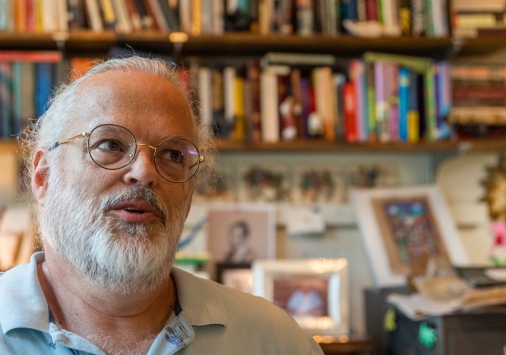 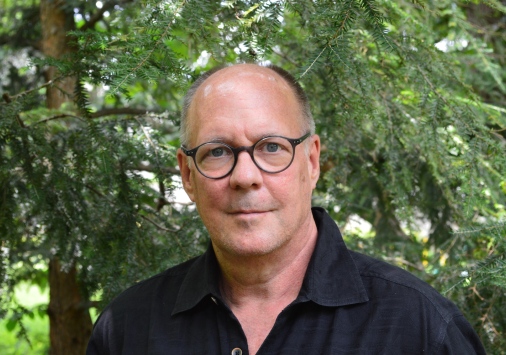 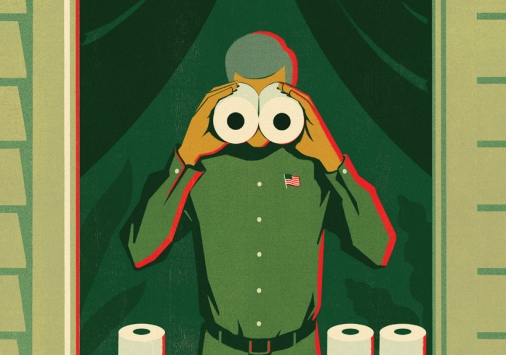