Will Wilson Exhibition featured on PBS

Wilson’s work will be featured on “Broad and High,” an exciting and original weekly magazine show, developed by the award-winning production team of WOSU Public Media, explores the character and creativity of Columbus and beyond. 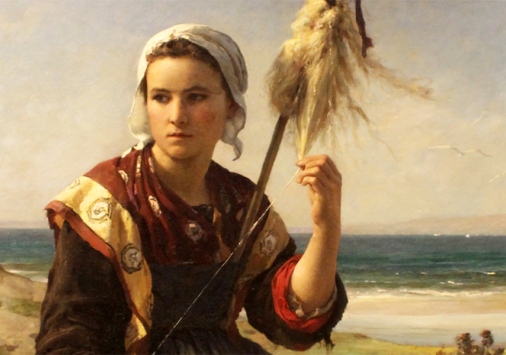 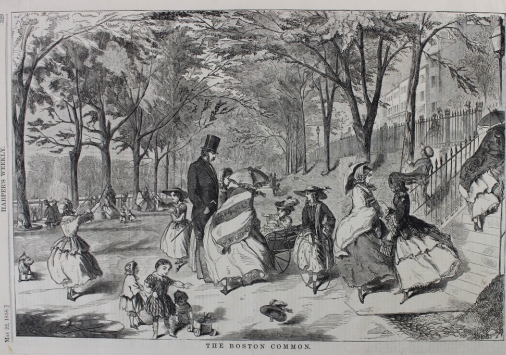 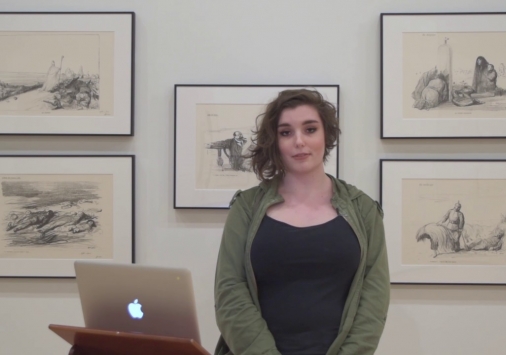 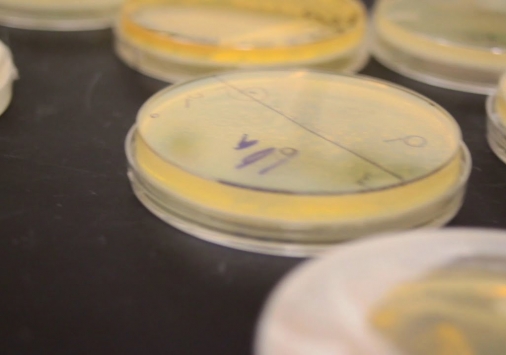 Will Wilson Exhibition featured on PBS

Interns at the Denison Museum spend time with antiquities, art and objects that enhance their learning, and deepen their connection to their research.

Come see the work of Navajo photographer Will Wilson and his innovative combination of old-fashioned photographic techniques with AR technology.