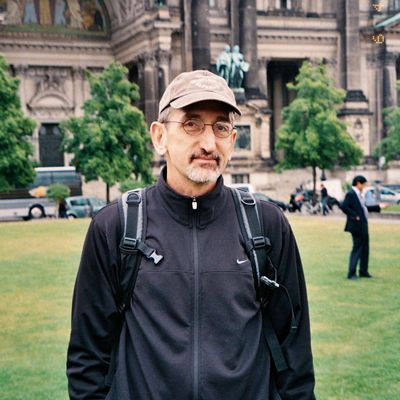 Kirk Combe teaches literature, critical theory, and writing at Denison University. His specialty area is Restoration and 18th-Century British literature, with an emphasis on satire and stage comedy. He also teaches courses in cultural theory and popular culture. He won the Charles A. Brickman Teaching Excellence Award in 2011. He was named to the Viola Kleindienst Endowed Professorship for 2017-2022.

Combe has published a number of books, to include Speculative Satire in Contemporary Literature and Film: Rant Against the Regime (Routledge, 2020), Masculinity and Monstrosity in Contemporary Hollywood Films (Palgrave Macmillan, 2013), A Martyr for Sin: Rochester’s Critique of Polity, Sexuality, and Society (University of Delaware Press, 1998), and Theorizing Satire: Essays in Literary Criticism (St. Martin’s Press, 1995). He has published as well numerous articles on satire, drama, literary history, popular culture, pedagogy, and aging in academic journals such as International Communication Gazette; The Journal of Popular Culture; Journal for Early Modern Cultural Studies; The Eighteenth Century: Theory and Interpretation; Eighteenth-Century Life; Journal of Aging and Identity; Pretexts: Studies in Writing and Culture; Restoration: Studies in English Literary Culture, 1660-1700; Texas Studies in Literature and Language; Modern Philology; Notes and Queries. Several of his essays have been anthologized. He has contributed the chapter “Satire and Modern Power” to Options for Teaching Modern British and American Satire (MLA, 2019). He has also contributed the chapter “The Sentimental and the Satirical” to Companion to Restoration Drama (Blackwell, 2001). In addition to his scholarly work, Combe has published the novel 2084 (Mayhaven Publishing, 2009), short fiction in literary journals, as well as screen-written and produced short films.

Combe received his B.A. from Davidson College (North Carolina) and his M.A. from the Bread Loaf School of English, Middlebury College (Vermont). He completed his D.Phil. in literature at Oxford University, England. He has taught at universities in both Europe and the United States. Prior to becoming a career egghead, he spent several years playing professional basketball in Switzerland and Germany. 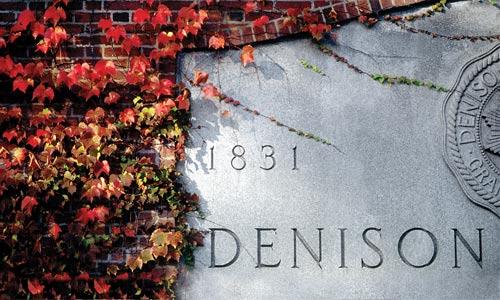 Several faculty members were named to endowed professorships, which recognize the value Denison places on teaching, scholarship and community service. 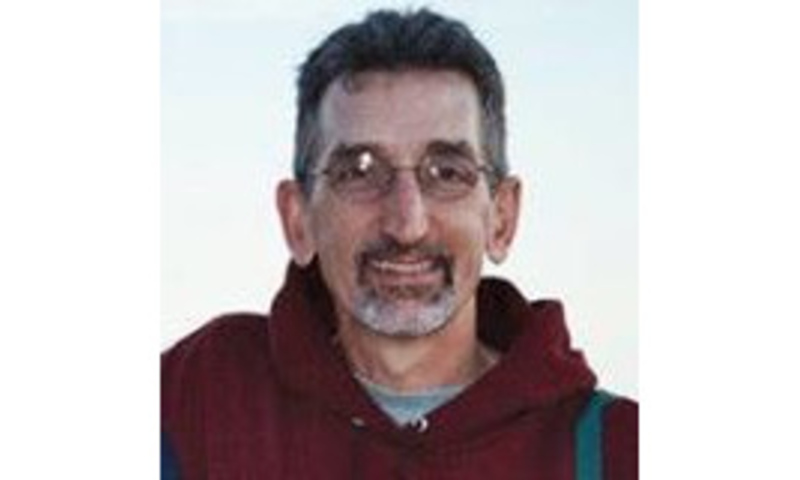 Professor of English Kirk Combe has been awarded one of four inaugural Doane Faculty Fellowships for the pursuit of research.

Popular Culture Then and Now

English Professor Kirk Combe publishes articles on popular culture from the 18th and the 21st centuries. 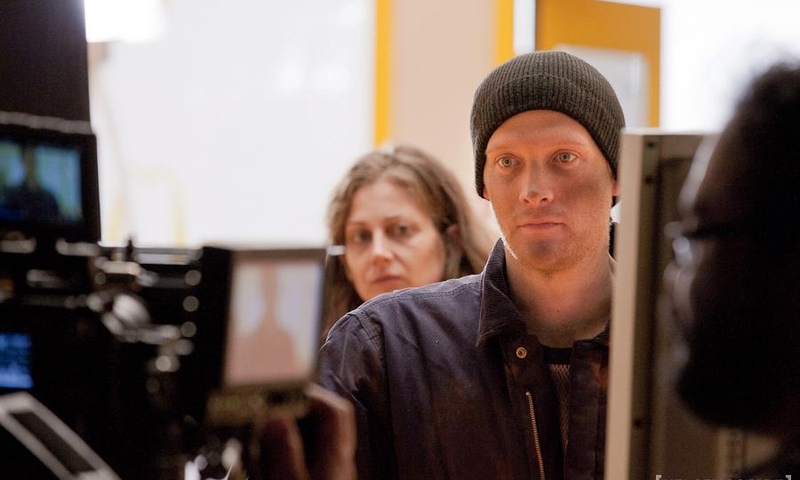 Kirk Combe, Professor of English, has a short film chosen as an Official Selection of the ZERO Film Festival-New York! 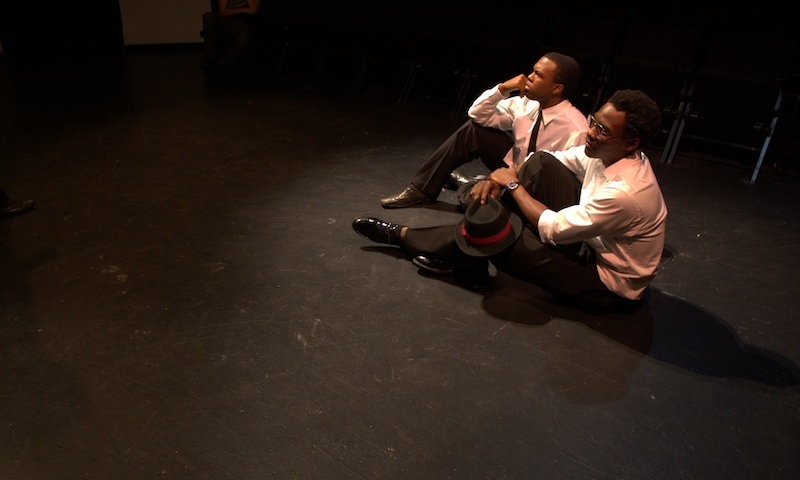 During Big Red Weekend, the Black Box Theatre in Burke saw the premiere of not just one production, but three.