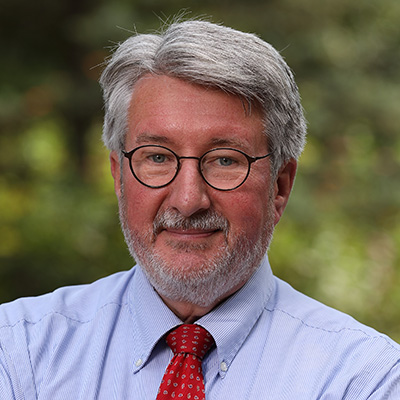 Alan D. Miller served as editor of The Columbus Dispatch and regional editor for USA Today Network Ohio’s 21 newsrooms across the state from 2015-2022. He started at The Dispatch as a reporter in 1984 and covered regional news, urban affairs, Columbus City Hall, and higher education. He was an assistant city editor, state editor and assistant managing editor before becoming managing editor in 2004 and editor in 2015. He is a past president of both the national Associated Press Media Editors association and its foundation, and a member of the professional advisory board for the E.W. Scripps School of Journalism at Ohio University. He previously worked at The Repository in Canton, The Daily Record in Wooster and the Orrville Courier-Crescent. He has bachelor’s and master’s degrees in journalism from Ohio University. In his spare time, he mends fences, cuts hay and picks apples at his family’s Ohio Amish country farm, which has been in his family for about 200 years. He’s on Twitter and Instagram @amiller78. 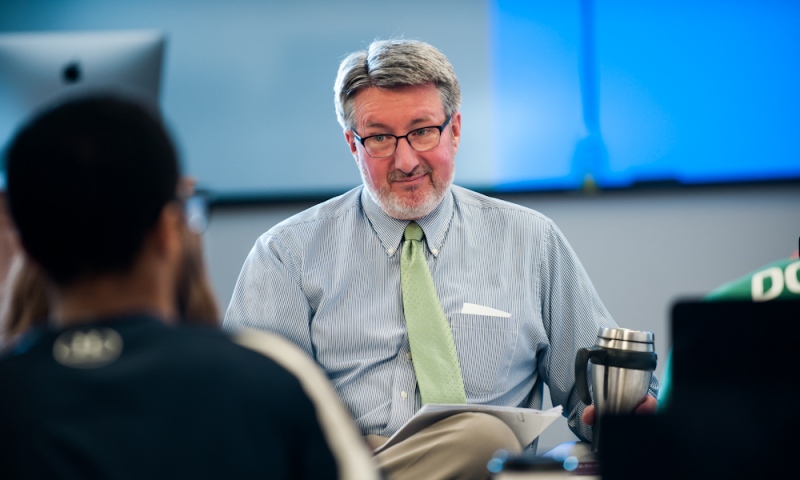 via
Society of Professional Journalists 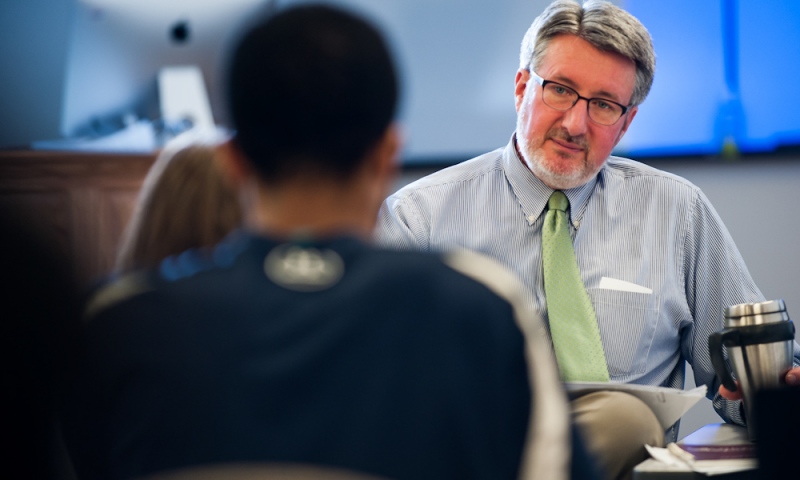 "It’s important for all of us to celebrate and protect access to public information," says journalism faculty Alan Miller. 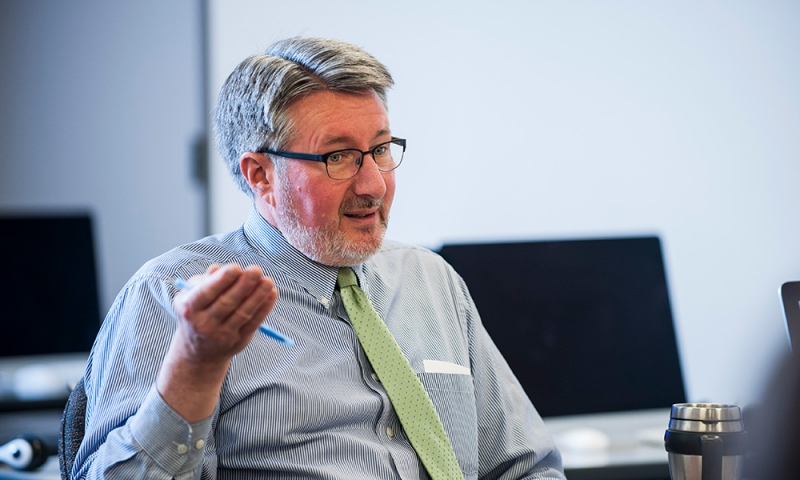 Journalism instructor and former editor of the Columbus Dispatch writes his final column for the venerable newspaper. 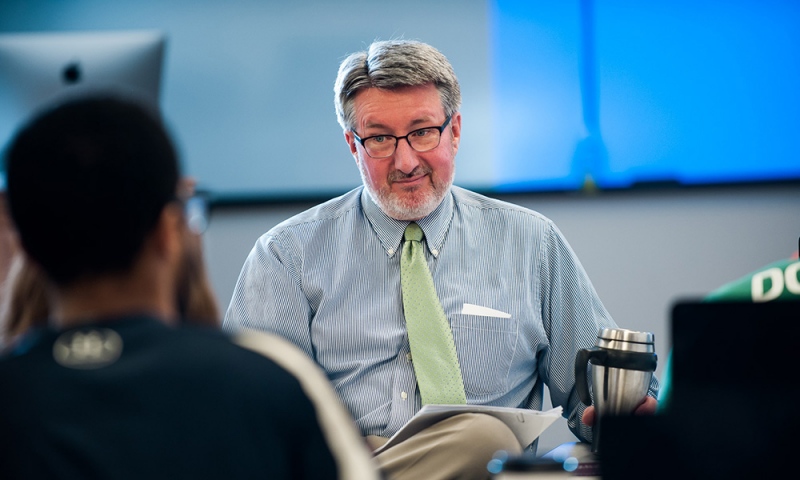 Dispatch Editor retires to take on expanded role at Denison

After 37 years with the Columbus Dispatch, Editor Alan Miller retires to teach journalism at Denison. 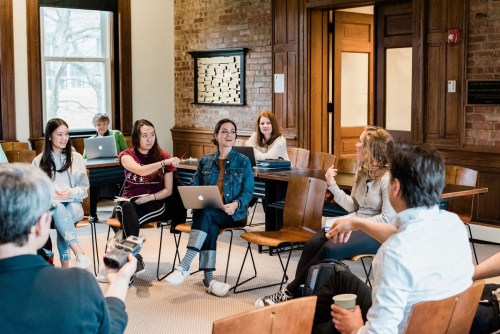 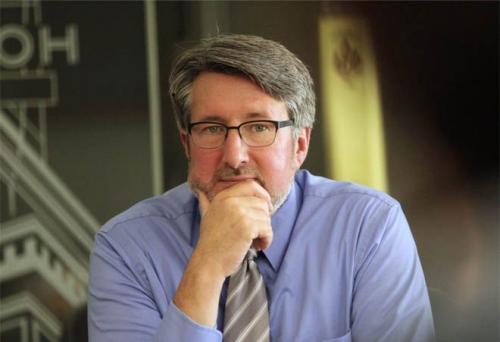 Alan Miller, member of the Denison Department of Communication, has been designated as editor for the Columbus Dispatch.