The Global Studies Seminar presents a talk titled "Reclaiming Patriotism in an Age of Extremes."

The Global Studies Seminar presents a talk titled ”Reclaiming Patriotism in an Age of Extremes” by the Alfred Cowles Professor of Political Science and Professor of Philosophy at Yale University Steven Smith.

The concept of patriotism has fallen on hard times. What was once a value that united Americans has become so politicized by both the left and the right that it threatens to rip apart the social fabric. On the right, patriotism has become synonymous with nationalism and an “us versus them” worldview, while on the left it is seen as an impediment to acknowledging important ethnic, religious, or racial identities and a threat to cosmopolitan globalism. Smith reclaims patriotism from these extremist positions and advocates for a patriotism that is broad enough to balance loyalty to country against other loyalties. Describing how it is a matter of both the head and the heart, Smith shows how patriotism can bring the country together around the highest ideals of equality and is a central and ennobling disposition that democratic societies cannot afford to do without.

Smith’s research has focused on the history of political philosophy with special attention to the problem of the ancients and moderns, the relation of religion and politics, and theories of representative government. His best-known publications include “Hegel’s Critique of Liberalism” (1989), “Spinoza, Liberalism, and Jewish Identity” (1997), “Spinoza’s Book of Life” (2003), “Reading Leo Strauss” (2006), and “The Cambridge Companion to Leo Strauss” (2009), “Political Philosophy” (2012), and “Modernity and its Discontents” (2016) which recently came out in paperback. 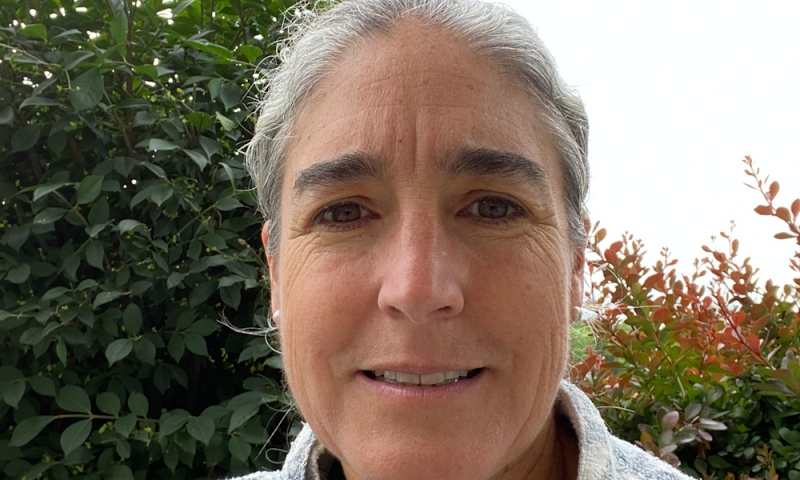 The Global Studies Seminar presents a talk titled "Artist residency in Kavala, Greece during the pandemic." 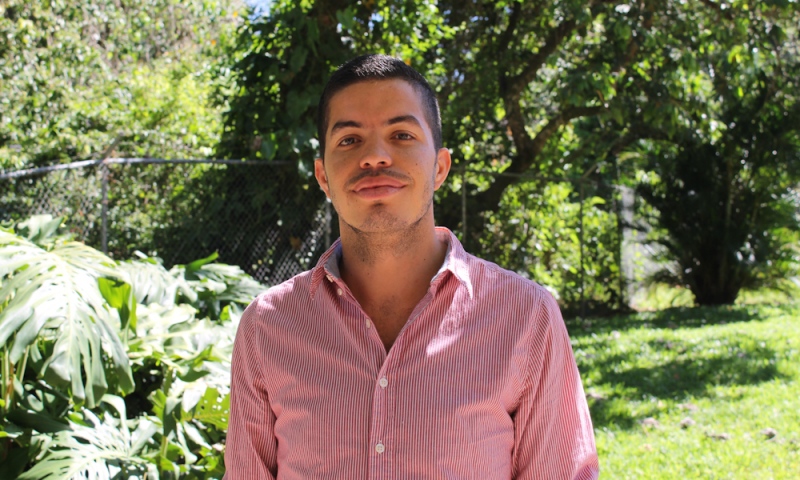 The Global Studies Seminar presents a talk titled “Health in the Anthropocene.”