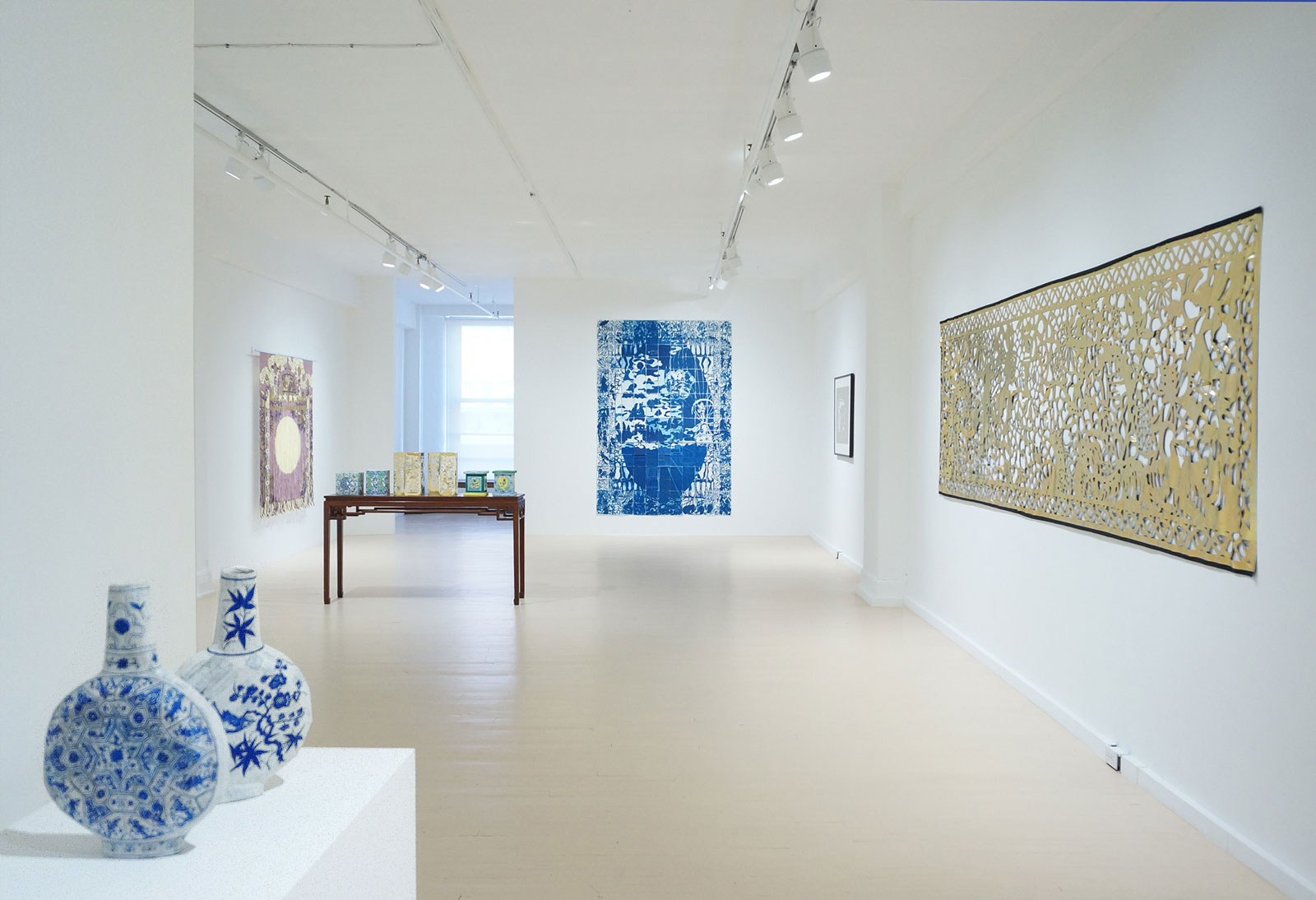 Karen Tam is an artist whose research focuses on the various forms of constructions and imaginations of cultures and communities, through her installation work in which she recreates spaces of Chinese restaurants, karaoke lounges, opium dens, curio shops, and other sites of cultural encounters.

Since 2000, she has exhibited her work and participated in residencies in North America, Europe, and China, including the Deutsche Börse Residency at the Frankfurter Kunstverein (Germany), Musée d’art contemporain de Montréal(Canada), He Xiangning Art Museum (China), and Victoria and Albert Museum (UK). She has received grants and fellowships from the Canada Council for the Arts, Conseil des arts du Québec, and Social Sciences and Humanities Research Council of Canada. Tam was a finalist for the Prix Louis-Comtois in 2017 from the Contemporary Art Galleries Association and the Ville de Montréal, a finalist for the Prix en art actuel from the Musée national des beaux-arts de Québec in 2016, and long-listed for the Sobey Art Award in 2016 and 2010. Her works are in museum, corporate, and private collections in Canada, United States, and United Kingdom.

Tam lives and works in Montréal and holds a MFA in Sculpture from The School of the Art Institute of Chicago and a PhD in Cultural Studies from Goldsmiths (University of London). She is a contributor to Alison Hulme (ed.) book, The Changing Landscape of China’s Consumerism (2014) and to John Jung’s book, Sweet and Sour: Life in Chinese Family Restaurant (2010). 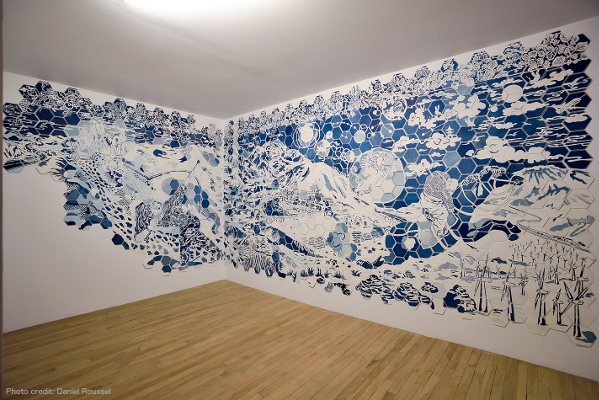 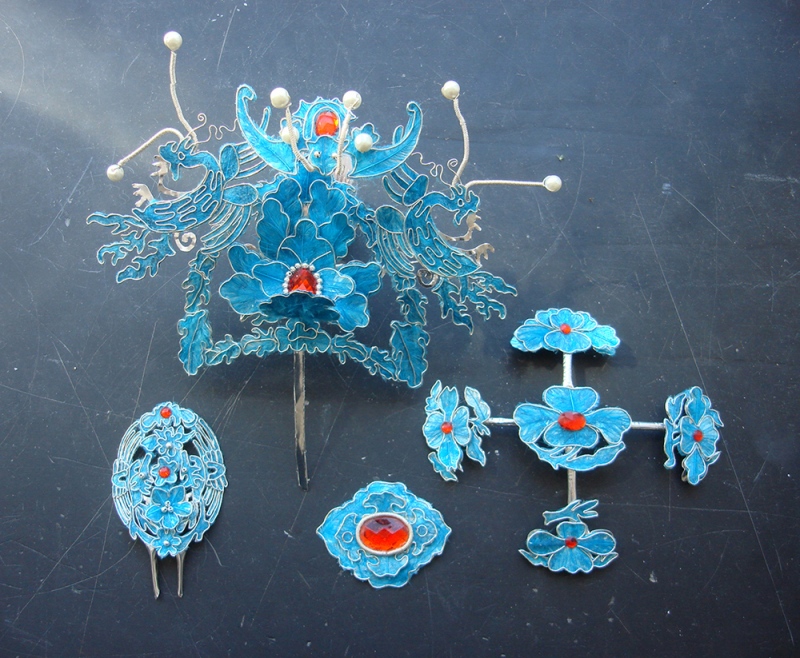