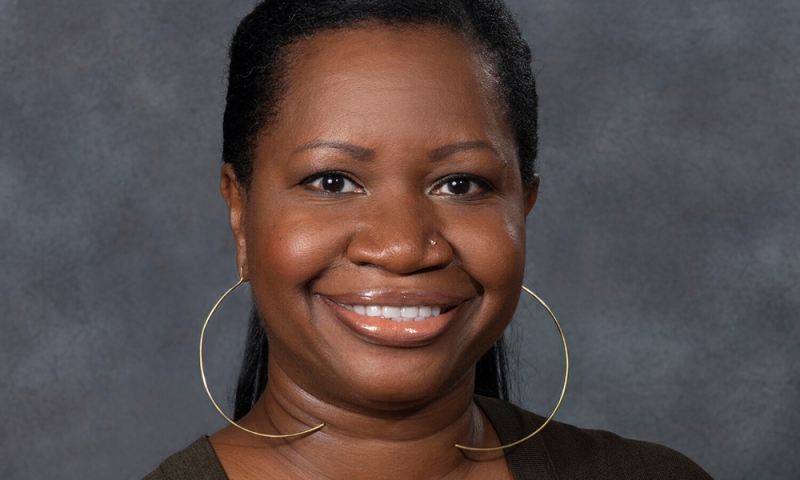 Denison University welcomes The Linda and Charles Wilson Professor in the History of Medicine and the Director of the Humanities in Medicine Program at the University of Nebraska-Lincoln Deirdre Cooper Owens, presenting a talk, “What Genealogies Reveal: Slavery, Gender, and the Origins of American Gynecology.”

Cooper Owens book, “Medical Bondage: Race, Gender and the Origins of American Gynecology,” traces the relationship between slavery and women’s professional medicine in early America, and won the Organization of American Historian’s Darlene Clark Hine Award. She is currently working on a book that examines mental illness during the era of slavery as well as a popular biography of Harriet Tubman that examines her through the lens of disability. A popular public speaker, Cooper Owens has lectured domestically and abroad to diverse audiences. She has published essays, book chapters, and popular blog pieces on a number of issues that concern African American experiences. She has also made a number of appearances on national media outlets as an expert on issues of race, medicine, and U.S. slavery.

Cooper Owens is one of two Black women in the United States leading a health humanities program. The recipient of several prestigious honors including the University of Virginia’s Carter G. Woodson Postdoctoral Fellowship and the American College of Obstetrics and Gynecology Fellowship in Washington, D.C., she is a graduate of two historically black colleges and universities, Bennett College and Clark Atlanta University. Her dissertation won the University of California, Los Angeles’s Mary Wollstonecraft Dissertation Award for best women’s history project.

On Monday, Jan. 27, at 1 p.m., Cooper Owens also is presenting the keynote for Denison’s Martin Luther King Jr Day celebrations, “Until Justice Rolls Down Like Waters”: Race, Poverty, Bodies and the Call to Social Action.”