The Vail Series and TUTTI 2020 partner to present SYBARITE5 in a grand finale concert. 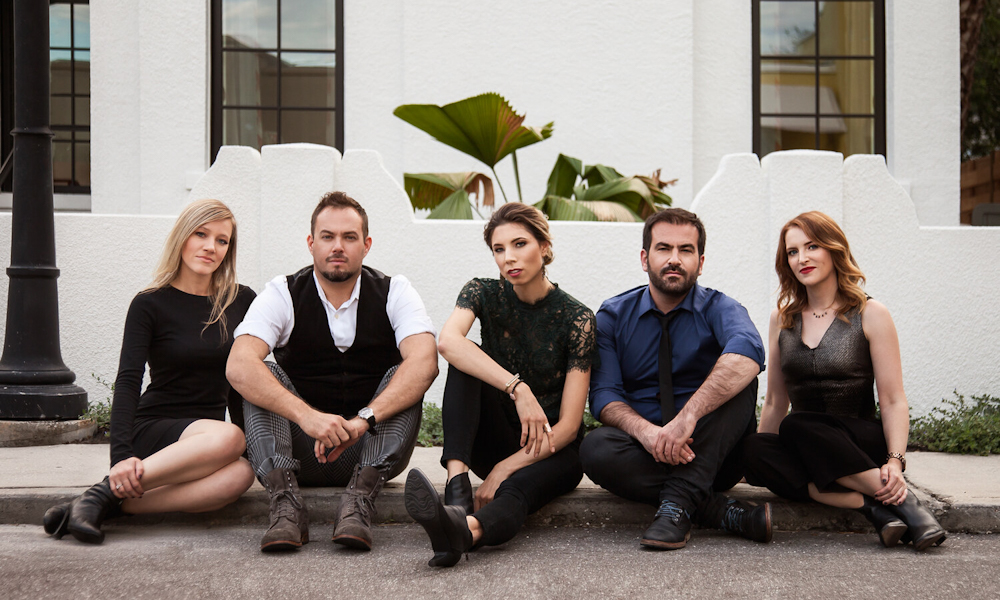 The Vail Series and TUTTI 2020 partner to present SYBARITE5 in a grand finale concert of the festival.

“Their rock star status…is well deserved. Their classically honed technique mixed with grit and all outpassionate attack transfixes the audience” (Sarasota Herald Tribune). Comprised of Sami Merdinian and Sarah Whitney, violins; Angela Pickett, viola; Laura Metcalf, cello; and Louis Levitt, bass, SYBARITE5 has taken audiences by storm all across the United States, forever changing the perception of chamber music performance.  From Elgar to Radiohead and Visconti to Akiho, SYBARITE5’s eclectic repertoire and commanding performance style is turning heads throughout the music world: “…in a program of serial high points, there were too many to mention.” (The Washington Post). SYBARITE5 served as the resident ensemble for the American Composers Forum National Competition in 2016. With their dynamic view on 21st-century entrepreneurial musicianship, Denison feels lucky to count itself among the institutions and conservatories such as the Curtis Institute of Music and New England Conservatory among others where the group will conduct residencies and workshops.

Denison University’s Department of Music presents TUTTI 2020 A New Arts Festival - a celebration of original works by musicians, composers, fine artists, dance artists, theatre, and creative people across genres that come together for a days-long celebration of original works. “TUTTI” is a musical term, taken from the Italian for all together, an apt expression representative of the unusual depth and breadth of the artistic offerings of this event. The week will be filled with new works, concerts and performances that are free and open to the public (with the exception of the Vail Series SYBARITE5 performance which is $15 for general public, free for Denison Faculty/Staff and Students). Events with (*) require a ticket. TUTTI 2020 Denison’s New Arts Festival takes place from March 3 to 7. See more information at https://denison.edu/series/tutti. 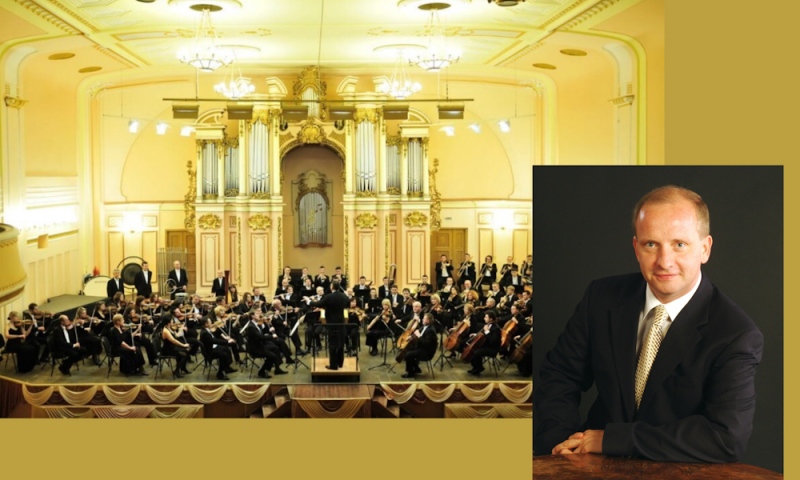 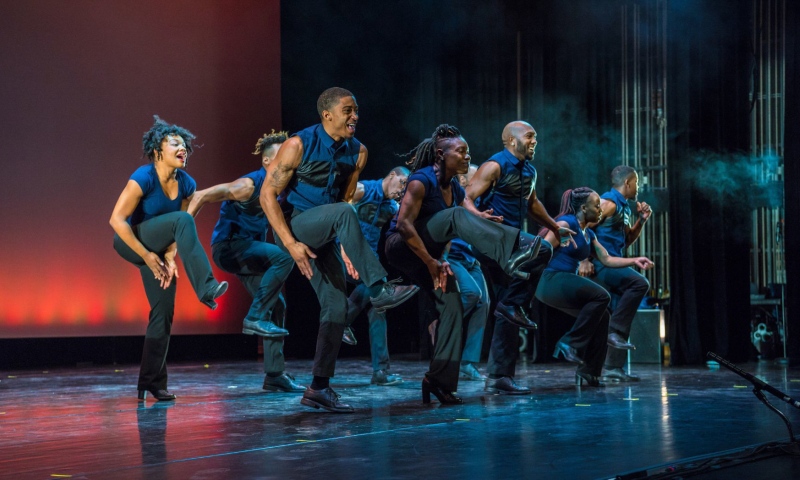 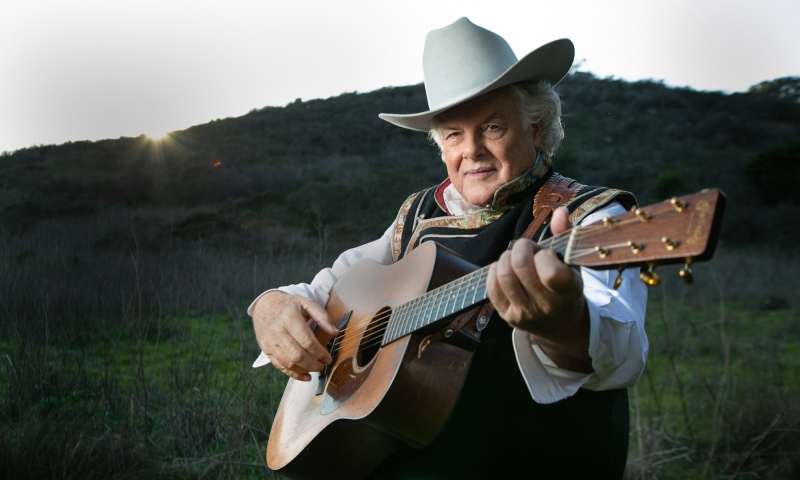