The opinion piece, “Trump Is Staking Out His Own Universe of ‘Alternative Facts’,” begins, “In less than a year, from May 2019 to March 2020, the share of weekly church-attending white Protestants convinced that Donald Trump was anointed by God to be president grew from 29.6 percent to 49.5 percent.

This finding — based on direct responses to the question: “How much do you agree or disagree with the following statement? Donald Trump was anointed by God to become president of the United States” — comes from surveys conducted by Paul A. Djupe and Ryan Burge, political scientists at Denison and Eastern Illinois Universities.” 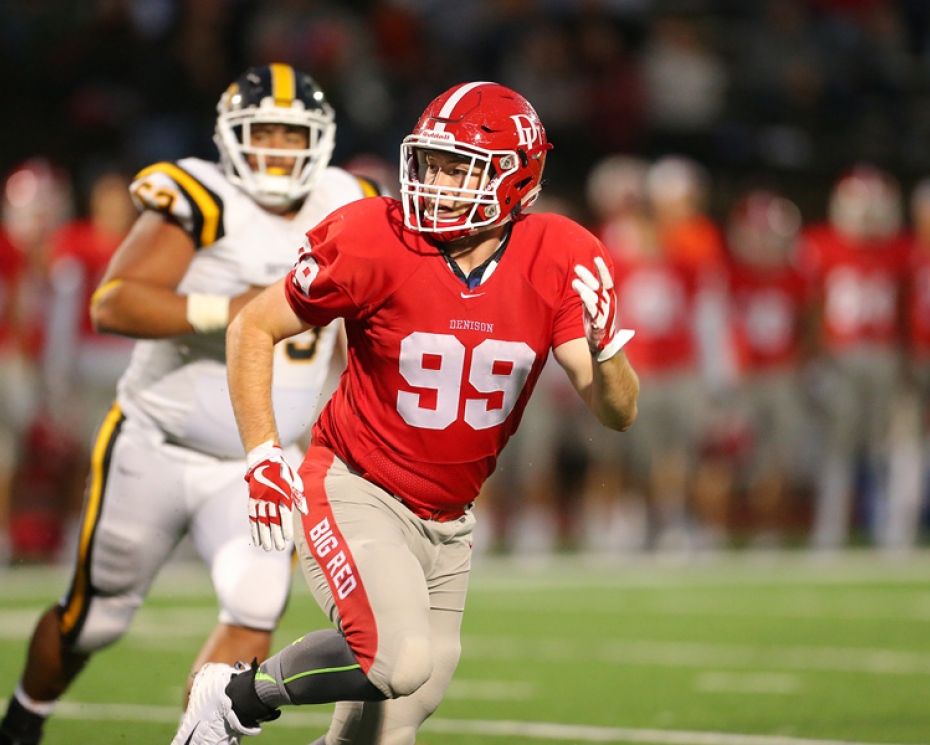 Black executive board member Matt Nowling '21 has accepted the presidency of the College Democrats of America.

Prof. Paul Djupe's research is cited in an article about current beliefs of faith groups juxtaposed with LGBTQ rights.