The Arabic New Testament in Medieval Iberia and the Maghreb

Medieval Iberia was a place of cultural and religious encounter. By the end of the ninth century Christians, Jews, and Muslims shared a language and cultural archive, and the first Arabic translations of biblical texts appear. The Gospels soon followed, attributed to Isḥāq b. Balashk (946 CE), which subsequently served the diaspora in the Maghreb. Six extant copies of this translation span from the tenth to the sixteenth centuries. This paper discusses Translating the Translators, a multi-year project providing a digital edition and translation of these manuscripts.

This year, the project has included three undergraduate students in addition to the directing faculty member and instructional technologist to transcribe Munich, Cod.Ar. 238, as well as to translate its extra-biblical material (prefaces and rubrics). Student researchers study the historical and cultural background of medieval Iberia as well as Classical Arabic via the Qurʾān and New Testament, and our student programmer explores experiments and codes the online edition and website.

The project perpetuates the work of the medieval and early modern scribes. The paper discusses linguistic, cultural, and paleographic aspects of the project and their relevance as well as the practical and technological challenges the team has met along the way.

This project is directed by Dr. Jason Busic, Associate Professor of Spanish, and Cheryl Johnson, Instructional Technologist of Modern Languages.

This event is co-sponsored by Modern Languages and MENA Studies 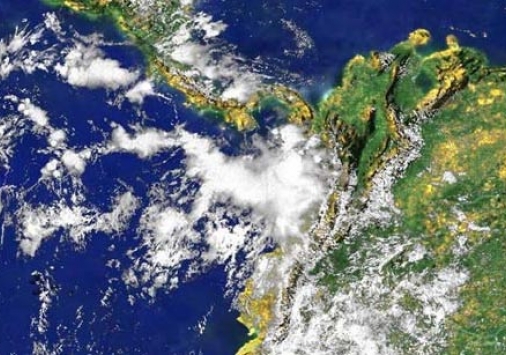 Socially conservative Serbia might not seem a natural stage for gender-bending performance artists, but Monica Starr '20 finds a burgeoning presence.

A round-table discussion moderated by Professor Yang (Denison University) with Guest Speakers from Kenyon College and University of Notre Dame.