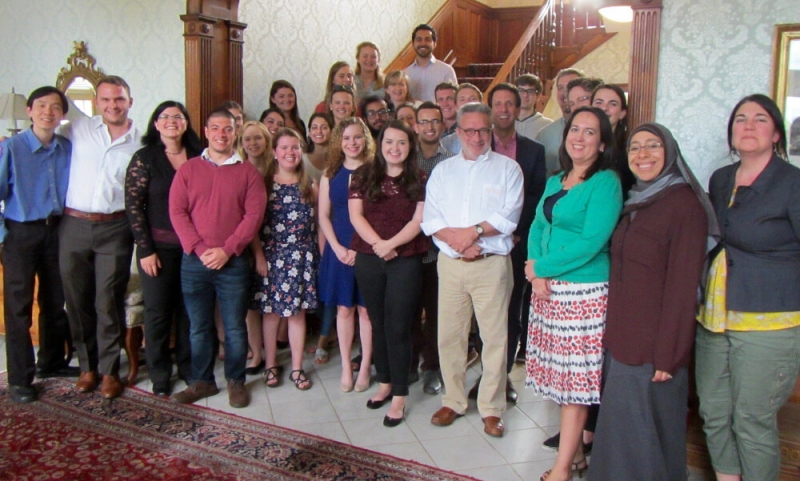 Phi Alpha Theta is the International Honor Society in History. The society is composed of chapters at accredited universities and colleges. One has to have a 3.0 cumulative GPA, four history courses, and a 3.1 GPA in the history major to be eligible to be a member of Phi Alpha Theta at Denison.

Each year, the Department of History chooses a number of departmental fellows from among their majors, based on their academic record and aptitude for History.

Fellows have privileged access to the departmental library, and they are consulted by the department with regard to curricular concerns, in addition to meeting with job candidates. 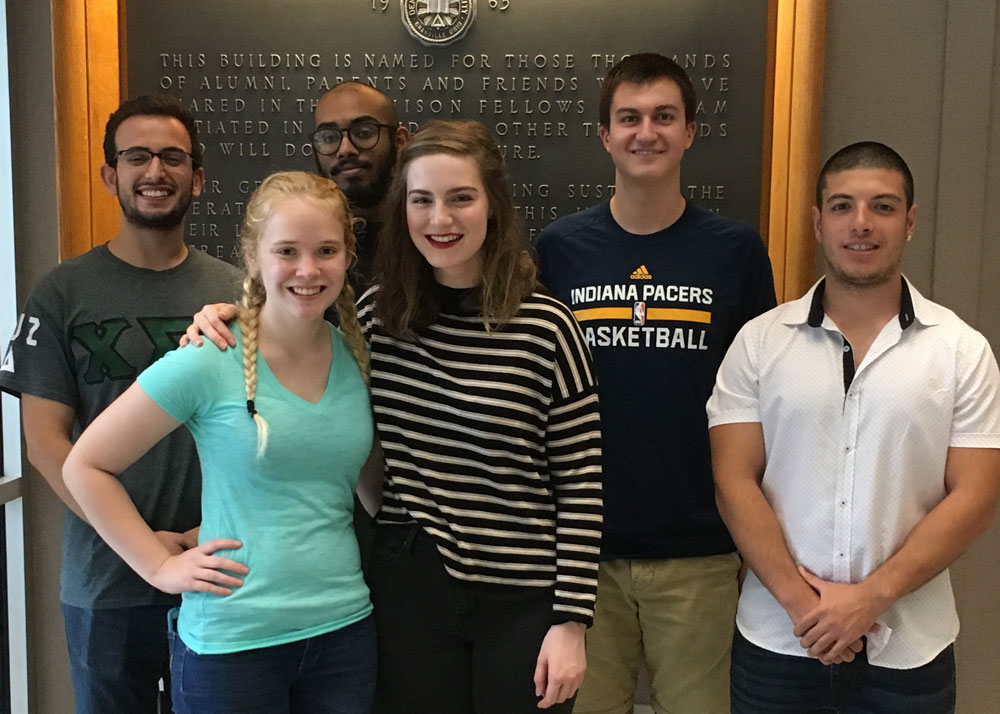 Michael and Amy Gordon Award - Awarded to a graduating senior who intends to pursue their studies at the graduate level.

Francis Wayland Shepardson Scholarship - For sophomore or junior students who have shown proficiency and interest in American History.

John C. Taylor II Memorial Prize - The parents of John Taylor created the prize in memory of their son who was a student at Denison and a history enthusiast. The prize is awarded to a graduating senior in American History who has an excellent grade-point average and who has done commendable work in history courses.

Denison University’s chapter of Phi Beta Kappa (Theta of Ohio) was founded over a century ago, in 1910, to recognize excellence in the liberal arts and sciences. Election to Phi Beta Kappa takes place during the second semester of the senior year and is based primarily on a record of outstanding academic achievement.