Art History & Visual Culture | Dance | Fellowships & Student Research
In the summer of 2016, students were immersed in the culture of Sri Lanka during a research trip.

Professor of Art History and Visual Culture, Joanna Grabski, and Professor of Dance, Sandra Mathern, led an on-site learning team of students Mailys Dagan ’19, Meg Odell ’19, and Hannah Zwemer ’17 to Sri Lanka in the summer of 2016.

“I was struck by the notions and instances of culture: why certain things are they way they are — from the ways in which Sri Lankans drive, to the beautifully choreographed movements and costume of traditional Kandyan dance,” said Zwemer.

In addition to learning about Colombo’s rich urban environment, including its famed temples and markets, they visited the Hill Country; climbed Sigiriya, a World Heritage Site; explored the ancient Dambulla Cave Temples; traveled in the Tea Country; and visited the Pedro Tea Plantation, the site of the earliest tea manufacture in the country.

The opportunity to research in situ broadens our students’ horizons.

Along with on-site learning, students assisted and participated in contemporary dance workshops at the University of Visual and Performing Arts, the University of Colombo Sri Palee Campus, Chitrasena Dance School, Mesh Dance Academy and at a rural school in Bandarawela, where they taught a classroom of three dozen eleven-year-old girls.

“We arrived and it was difficult not to feel like celebrities. All the students and teachers were looking at us with such awe, it was obvious that we weren’t a common sight,” said Dagan. “Every smile I gave, I received one back; the littlest things can show white privilege.”

“I could see the positive effects that self-expression and performing arts had on students,” said Odell. “These modern/postmodern classes that we taught also demonstrated how students can benefit from immersing themselves in an outside culture they know little about.”

Students also studied the traditional Sri Lankan Kandyan dance with one of the most prominent companies in Colombo. They attended

Mathern’s artist talk at the University of Visual and Performing Arts and Grabski’s film screening and discussion at the International Centre for Ethnic Studies in collaboration with the Global Shapers Hub-Colombo.

For their final projects, students developed proposals for site-based performative works, drawing from their experience of Sri Lanka’s cultural, political, sacred/religious, economic and visual/spatial landscapes. These are presented on our blog site: denisonsrilanka.wordpress.com, along with daily posts documenting and reflecting on experiences and activities. 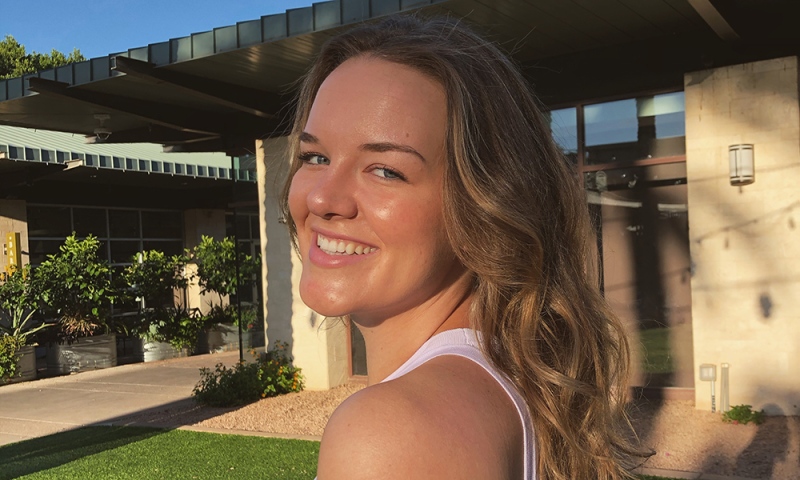 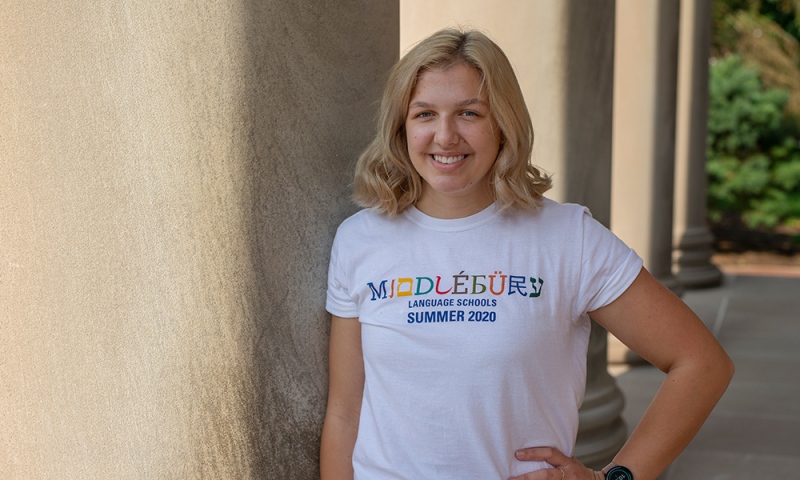 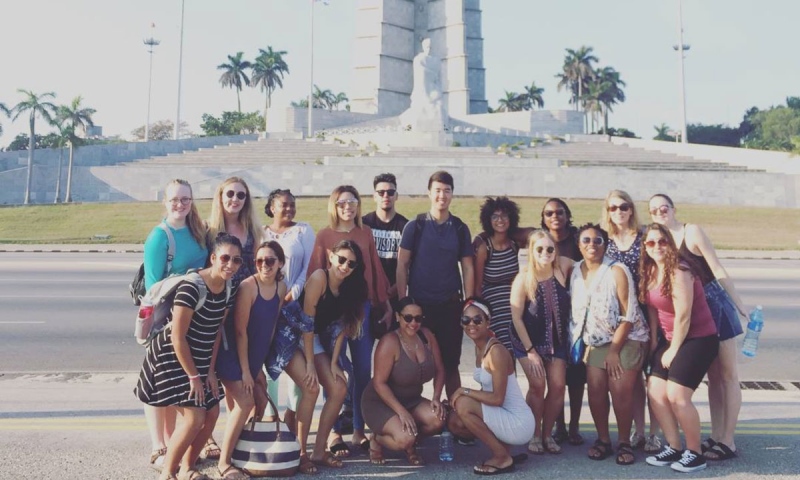 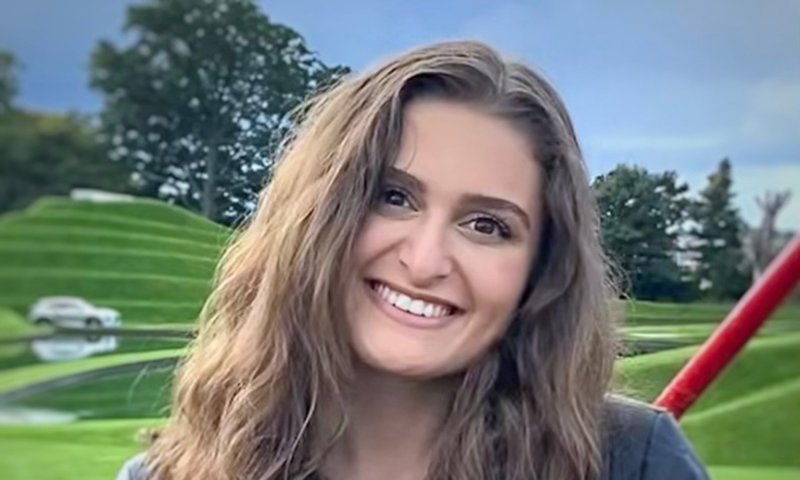 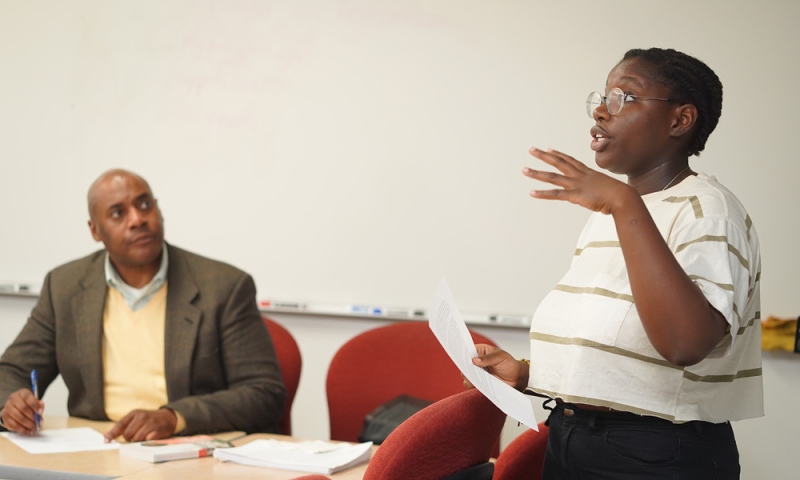