The series was established by donations to the Golden Anniversary Fund at the 50th reunion of the class of 1954 in honor of their distinguished classmate, Former Senator Richard G. Lugar (R-Ind.). 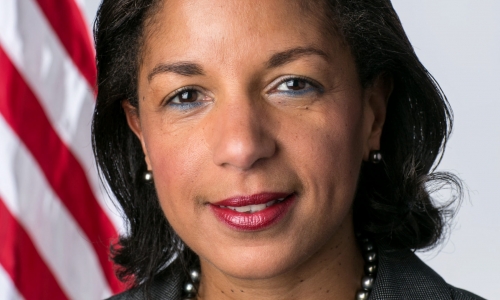 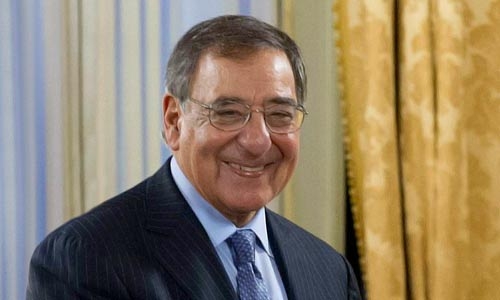 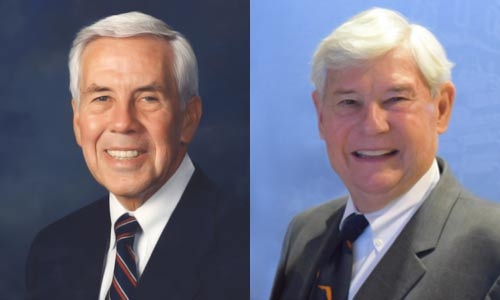 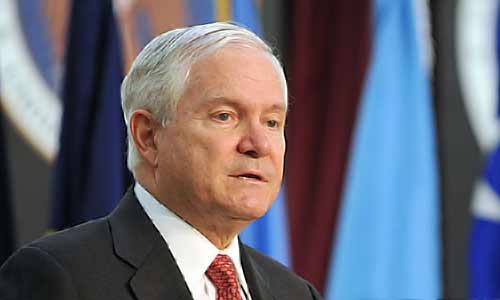 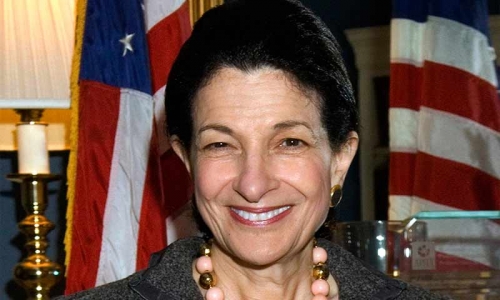 Senator Olympia Snowe
April 18, 2013
Olympia Jean Snowe (born February 21, 1947) is a former American politician who was a United States Senator from Maine and a senior fellow for the Bipartisan Policy Center.

Secretary Madeleine Albright
April 14, 2011
Madeleine Jana Korbel Albright is an American politician and diplomat. She is the first woman to have become the United States Secretary of State.

He was the only person to have held the position of Assistant Secretary of State for two different regions of the world (Asia from 1977 to 1981 and Europe from 1994 to 1996).