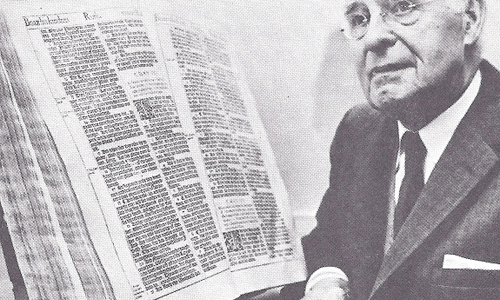 Edgar Goodspeed, one of the most important American Biblical scholars of the twentieth century.

The Goodspeed Lectureship enables the Religion Department—often in conjunction with other departments and programs—to bring to Denison credentialed scholars related to Religious Studies, to deliver an all-campus convocation lecture. The convocation lecture, of publishable quality, is the central event of the scholar’s visit, but the visit also includes significant classroom participation and other engagement with students. The scholar’s publications are typically integrated into the curriculum of courses offered during that semester. While the principal benefactor was in the field of Biblical studies, the lectureship has enabled the College to invite scholars to lecture at Denison from the field of Religious Studies as broadly conceived.

The Goodspeed Lectureship was endowed with funds donated to Denison by the brothers Edgar Johnson Goodspeed (1871-1962) and Charles Ten Broeke Goodspeed (1869-1949), both of whom graduated from Denison in the Class of 1890. The Lectureship is named after Edgar Goodspeed, who was a scholar of Greek and the New Testament, and one of the most important American Biblical scholars of the twentieth century.

The Goodspeed brothers were born in Quincy, Illinois, where their father, Thomas Wakefield Goodspeed, was an American Baptist minister. The boys were educated at the preparatory school connected to the old University of Chicago, from which they both graduated in 1886. The University closed soon after their graduation, and so the brothers came to Denison University for their undergraduate education. Edgar majored in Classics, and also studied Biblical Greek. The two were among a graduating class of twelve in 1890, both receiving a B.A. degree. Thereafter Edgar studied Semitic languages (Hebrew and Arabic) at Yale for one year. In 1892, he entered the revived University of Chicago for graduate studies; Goodspeed’s father Thomas played a major role in raising the funds necessary to restart the University. Edgar received a D.B. (Bachelors in Divinity) degree in 1897, and a Ph.D., summa cum laude, in 1898 (studying, among other subjects, Accadian, Ethiopic, Aramaic and Syriac languages). He then joined the New Testament Department of the University of Chicago. He spent his next two years studying abroad in Germany, England, Italy, Egypt, Lebanon, and Palestine. He taught at the University of Chicago until retirement in 1937, whereupon he and his wife Elfleda retired to Santa Barbara, California. He died there in 1962.

Goodspeed was the first American scholar to collect and publish Greek papyri relating to the New Testament. He came to national attention for his publication in 1923 of The New Testament: An American Translation. This translation combined detailed attention to all the latest scholarship on the Greek text with a concern to render it into contemporary American English. His emphasis on making the Bible accessible to contemporary speakers of American English met with much resistance, but also much acclaim, and over the years this approach has proven to be the dominant trend in Biblical translation into English. The translation was reprinted many times and was also serialized in a number of daily newspapers around the country. From 1930 he worked on the committee that produced the Revised Standard Version of the Bible, which remains a central Protestant translation until today. During his long career, he wrote sixty-four books on his own, collaborated on sixteen additional books, and wrote more than two-hundred articles and essays. Not all of these were scholarly efforts. He published popular articles aimed at a broader public in magazines such as Atlantic Monthly and Look, and also wrote a mystery novel entitled The Curse in the Colophon. He was active in the P.E.N. Clubs, first in Chicago, and then after retirement in Los Angeles.

Edgar J. Goodspeed was recognized several times as one of the most illustrious of Denison’s alumni. In 1931 he delivered the main speech at Denison’s 100th-anniversary celebration, on which occasion he was awarded an honorary Doctorate of Divinity. He returned to Denison to deliver the commencement address in 1941, at which time he was awarded a second honorary doctorate, a Doctorate of Letters.

Charles Ten Broeke Goodspeed also attended Denison University and received a B.A. in 1890. He returned to Chicago, where he earned a law degree from the Chicago College of Law in 1893. He co-established his own law firm, Goodspeed and Bates, in 1902. He was active in a number of civic organizations in Chicago until he retired, also to the Los Angeles area, in 1939.

The two brothers donated equal amounts to Denison University in their wills, to establish the Denison Lectureship. The first lecture was delivered in 1964 by George F. Kennan, the famous diplomat, and political scientist. In the subsequent decades, the Lectureship has brought many distinguished scholars of Religion to speak at Denison.

Information on Edgar J. Goodspeed can be found in his 1953 autobiography, As I Remember (New York: Harper & Brothers); and in Edgar Johnson Goodspeed: Articulate Scholar, an intellectual biography written by James I. Cook in 1981 in connection with the centenary of the Society of Biblical Literature. Further information on Goodspeed, and his bequest to Denison of a collection of rare and valuable Bibles, can be found in the Denison Library. 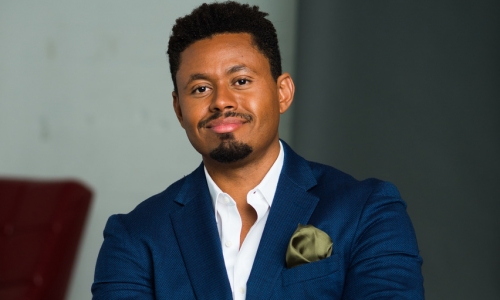 Goodspeed Lecture: 'Christianity, Race, and the Haunting of the Biomedical Sciences'
October 22, 2019 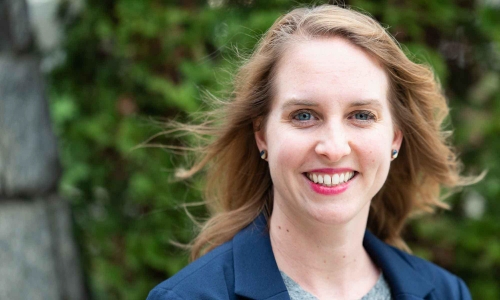 Global Studies Seminar and Goodspeed Lecture: 'Teaching Islamic Studies in the Age of ISIS, Islamophobia, and the Internet'
October 8, 2019

The Global Studies Seminar and the Goodspeed Lecture Series presents "Teaching Islamic Studies in the Age of ISIS, Islamophobia, and the Internet." 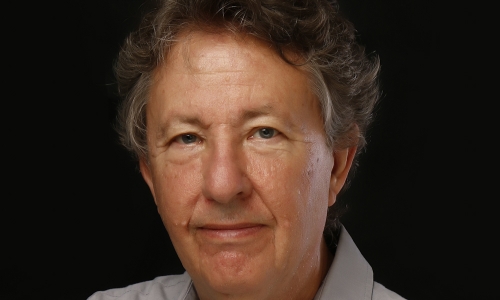 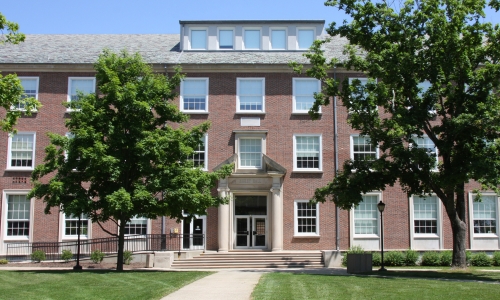 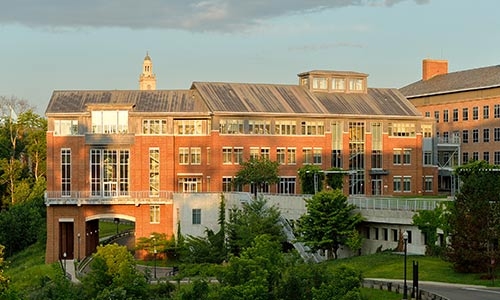 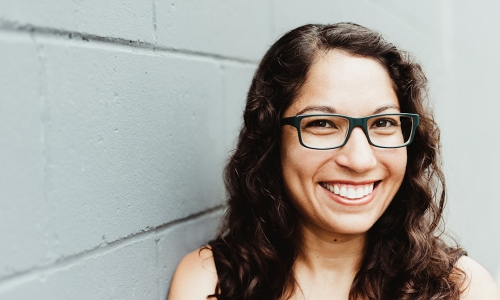 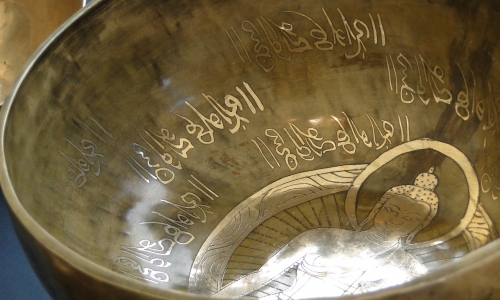 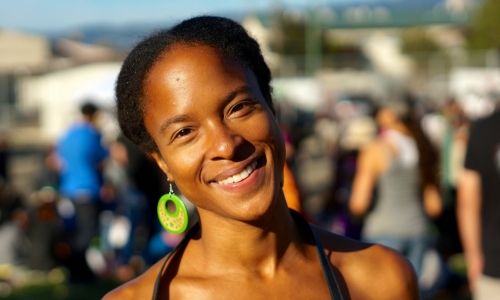 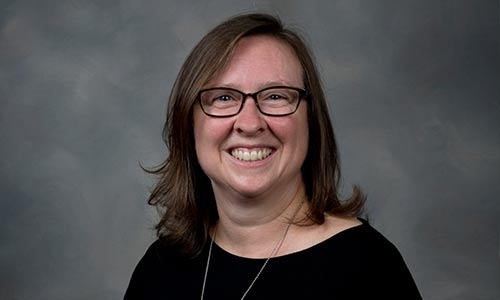 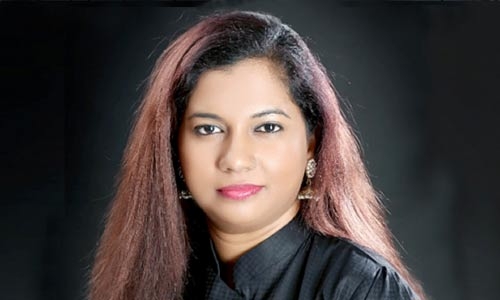 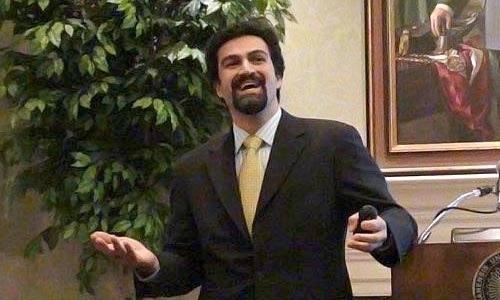 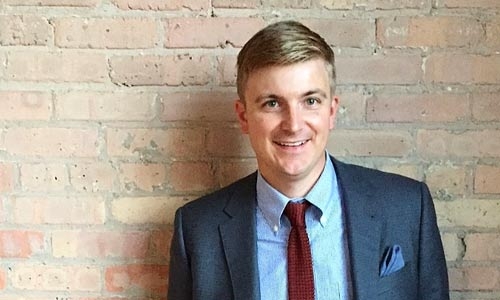 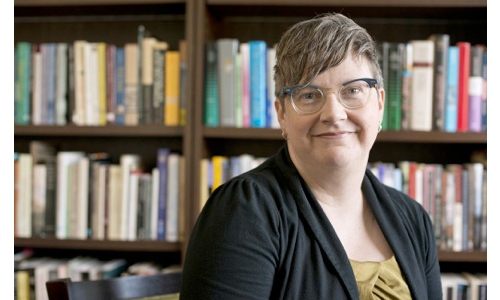 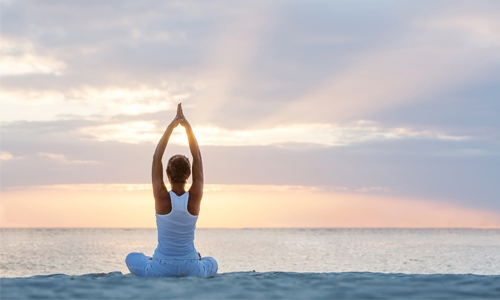 The Goodspeed Lecture welcomes Becky Thompson presenting "Love Calls Us to the Things of this World: Yoga and Social Change." 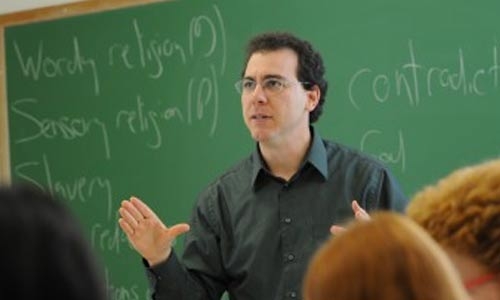 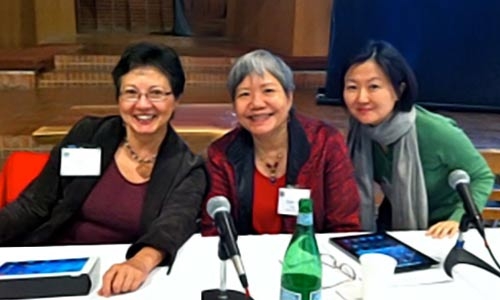 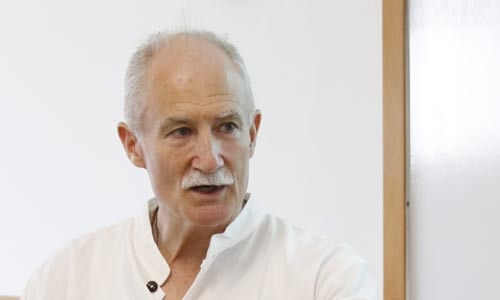 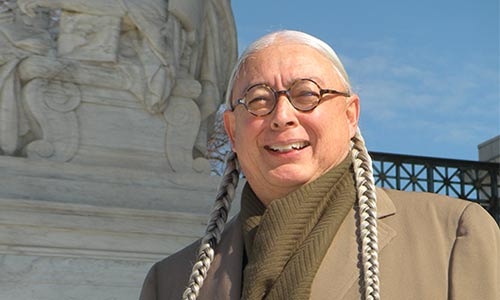 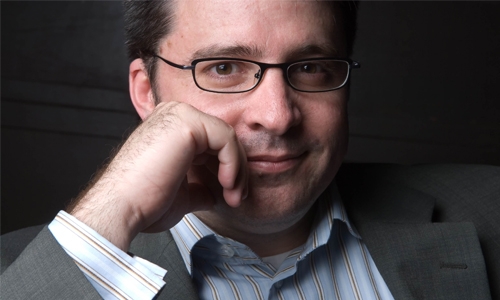 Robert P. Jones, CEO of Public Religion Research Group, presents "The End of White Christian American and Its Implications for the 2016 Election." 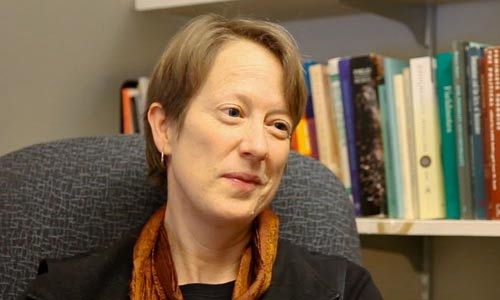 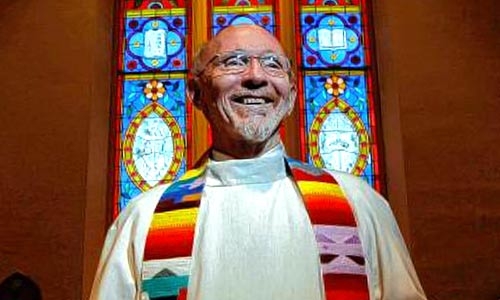 'The Spiritual and Intellectual Benefits of an Unstable Bible'
April 15, 2015 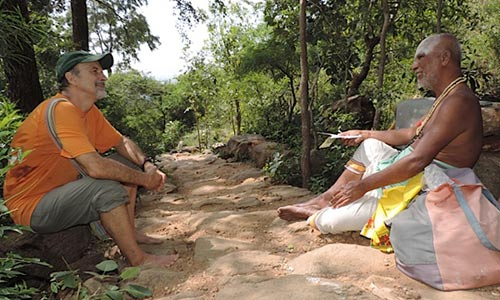 The Goodspeed Lecture welcomes David Haberman presenting "Environmental Possibilities in the Worship of Sacred Mountains and Trees in India." 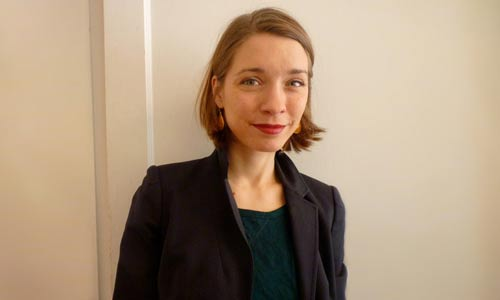 The Goodspeed Lecture Series welcomes Maia Kotrosits presenting "Who is the 'I am'?: Gender, Divinity, and Uncertainty in Ancient Christianity." 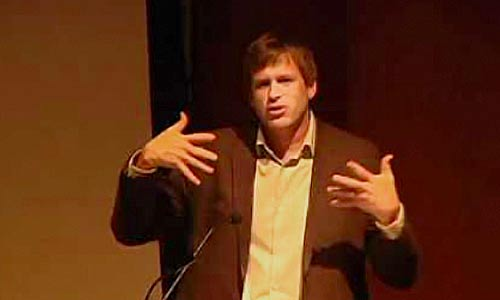 The Goodspeed Lecture Series welcomes Timothy Beal presenting “The Word According to Rihanna: Bible and Religion in Memeland and Beyond.” 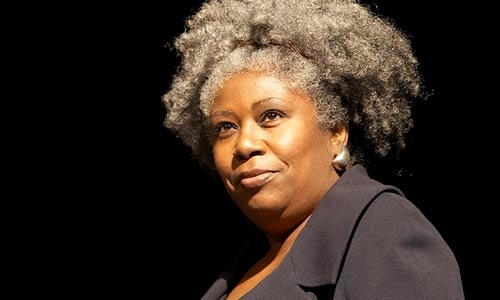 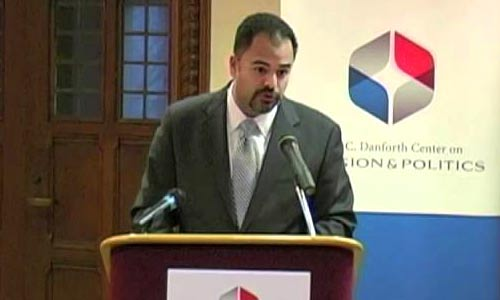 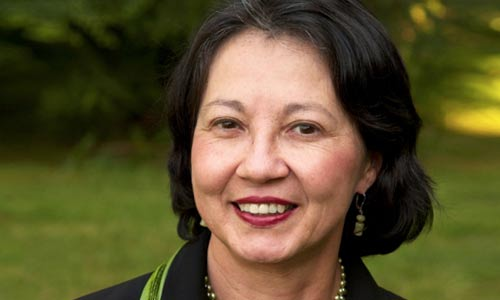 'Moral Injury and Soul Repair in the Aftermath of War'
February 6, 2014 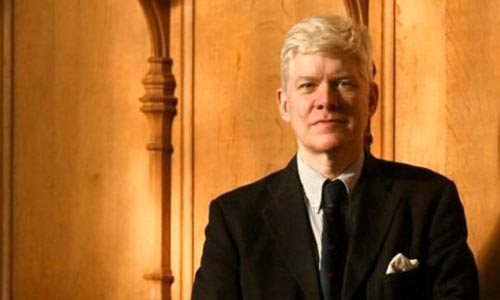