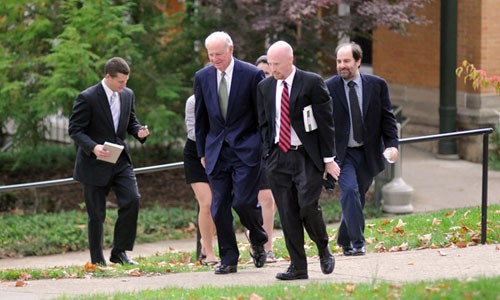 The late Mary Elizabeth Babcock, a Denison alumna and Johnstown (Ohio) philanthropist, endowed the Babcock Lectureship to “bring prominent conservative speakers to campus and thus interpret the genesis, the philosophical under-girding and policy manifestations of the American conservative heritage.” 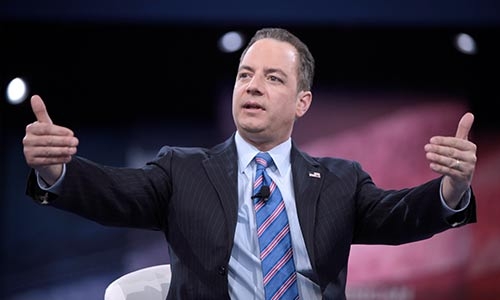 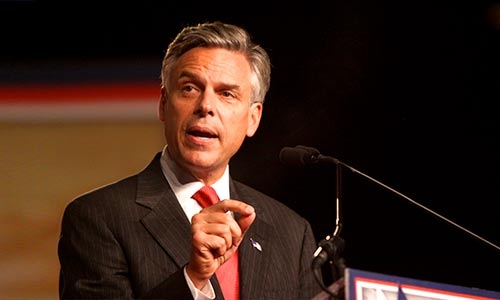 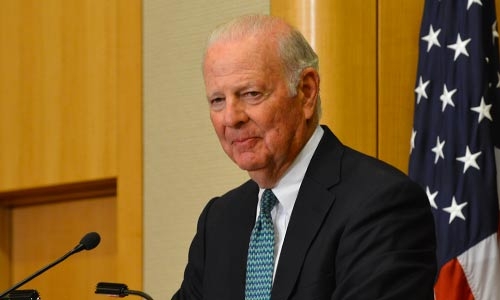 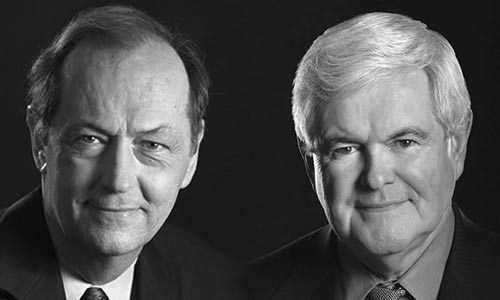