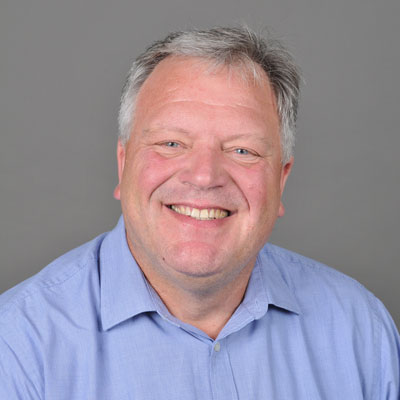 Mark Moller was appointed as Dean of First-Year Students in 2012 and the Director of Advising in 2013 In his position as Dean of First Year Students, Mark is responsible for helping students transition successfully to Denison either from high school or from other colleges and universities. He oversees Denison’s various programs that assist in this process, including June Orientation, the pre-orientations, August Orientation and Transfer Student Orientation. As the Director of Advising, Mark also oversees academic advising at Denison including Advising Circles. Central to these roles is working individually with students who might be struggling with their own transitions because of homesickness, academic difficulties, or illnesses.

Mark is also a member of the Philosophy Department and teaches courses in Ethics, Bioethics and American Pragmatism. 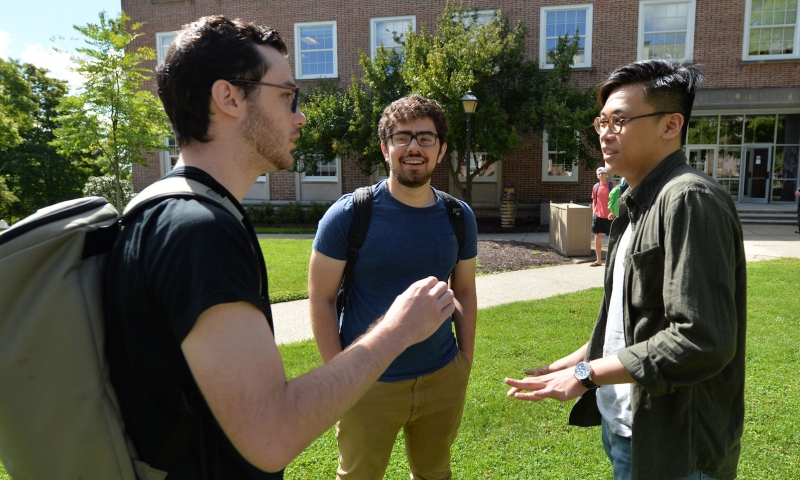 Residential halls are places where students feel a sense of ownership and investment, with freedom and support for living spaces that meet their needs. 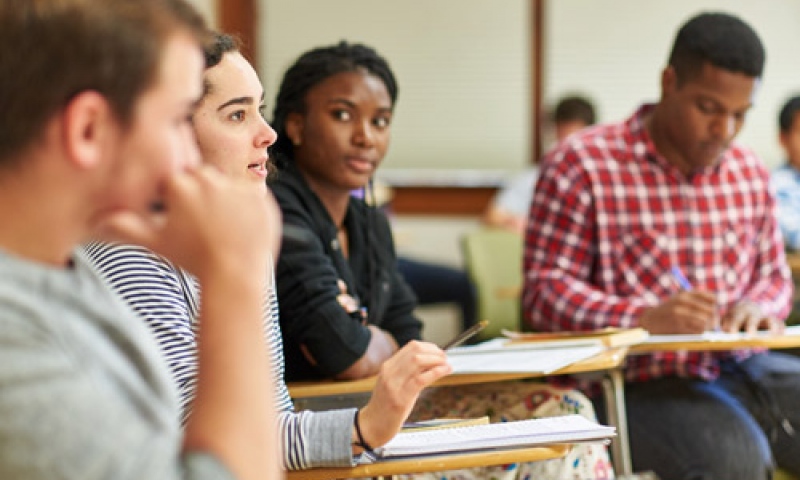 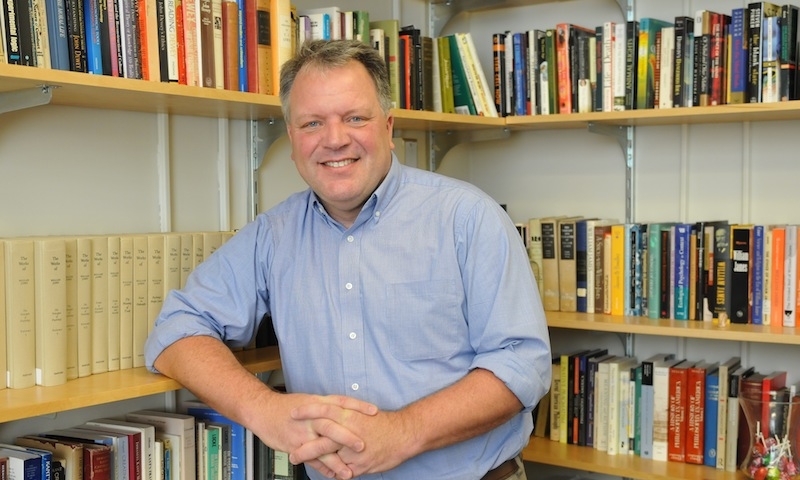