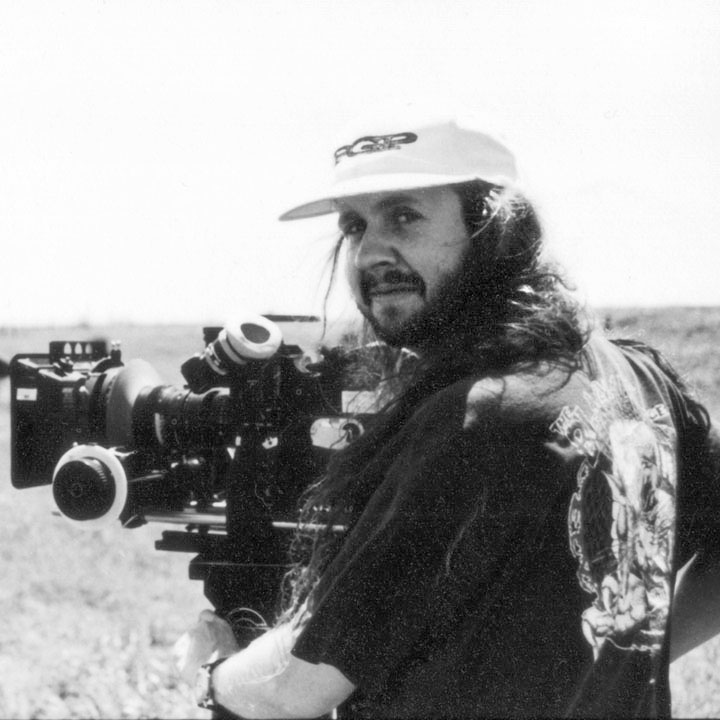 Marc Wiskemann joined the Cinema Department in 2003 and teaches Elementary Cinema Production (CINE 219), Intermediate Cinema Production (CINE 310), Advanced Cinema Production (CINE 410), Cinema Workshop (CINE 419), Screenwriting (CINE 328) as well as Production Seminar courses in Cinematography, Directing, Feature Filmmaking, and other advanced production techniques, (CINE 312 & 407). Professor Wiskemann holds an undergraduate film degree from The University of Texas and an MFA in film production from Florida State University’s Graduate Film Conservatory. While at Florida State, he held key creative positions on a number of their award-winning thesis films and was the editor on one which was nominated for a Student Academy Award.

An award-winning director and cinematographer, Professor Wiskemann has worked professionally in film production since 1991. His work has screened at over a hundred film festivals around the world, and he has been the recipient of more than a dozen awards for his filmmaking.