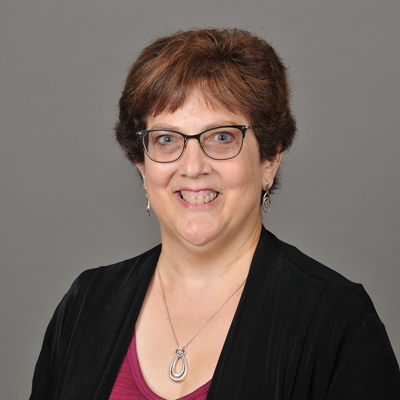 Leslie Goldman Maaser, D.M.A.  is the Affiliate Studio Instructor of Flute at Denison University as well as the Director of the Denison University Flute Ensemble.  She is the Principal Flutist of the Newark-Granville Symphony Orchestra, where she also serves as Chairperson of the Orchestra Committee and Education Director.  In January 2008, she was a featured soloist with the orchestra.

Dr. Maaser is a founding member of the Columbus Camerata Woodwind Quintet, and flutist/piccoloist with Ohio Capital Winds.   In 2007, the Columbus Camerata was featured at the Ohio Music Education Association Convention for their clinic/performance on new woodwind quintet literature, and as guest artists at a featured recital at Fayetteville State University in North Carolina.

Leslie’s major teachers are Katherine Borst Jones, Ervin Monroe, Robert Cole, and Israel Borouchoff.  In addition, she has studied with prominent artists such as Peter Lloyd, former Principal Flutist of the London Symphony, and Walfrid Kujala, Professor of Flute at Northwestern University and Piccolo Emeritus of the Chicago Symphony Orchestra.  Leslie has performed in master classes of flute icons such as Jean-Pierre Rampal and Jeanne Baxtresser.  She holds a Doctor of Musical Arts degree in flute performance from The Ohio State University.  As a fellowship recipient, she earned her Master of Music degree from the University of Wisconsin in Madison, and her Bachelor of Music degree from Michigan State University.  Leslie Maaser was formerly on the music faculties of Wright State University, Mt. Vernon Nazarene College, Valparaiso University, Luther College, and has taught at The Ohio State University both as a graduate assistant as well as a sabbatical replacement for Professor Katherine Borst Jones.