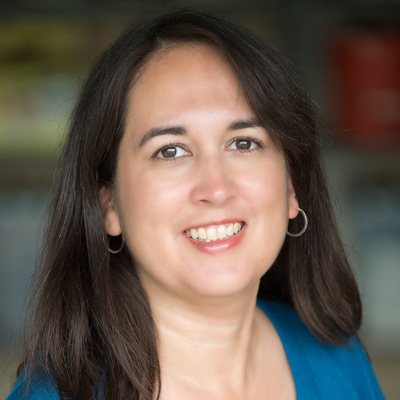 “Dr. Lauren Araiza joined the faculty at Denison in the spring of 2007. She teaches survey courses in African-American history and the U.S. since 1865. She also offers seminars on the Civil Rights Movement, the intellectual history of Black Power, the American West, and comparative social movements. Her other teaching interests include labor history, comparative race and ethnicity, and oral history.

Dr. Araiza’s first book, To March for Others: The Black Freedom Struggle and the United Farm Workers, was published in the fall of 2013 by the University of Pennsylvania Press. Her book examines the complexities of multiracial coalition building in Amerian social movements by examining the relationships between the major organizations of the black freedom struggle and the UFW, a union of primarily Mexican American farm workers. Dr. Araiza has also published in the Journal of African American History and has contributed an essay to the edited collection, The Struggle in Black and Brown: African American and Mexican American Relations During the Civil Rights Era (University of Nebraska Press, 2011).

Dr. Araiza received her BA from Williams College and her MA and PhD from the University of California, Berkeley.”

To March for Others: The Black Freedom Struggle and the United Farm Workers. University of Pennsylvania Press, 2013.

“Complicating the Beloved Community: The Student Nonviolent Coordinating Committee and the National Farm Workers Association, in The Struggle in Black and Brown: African American and Mexican American Relations During the Civil Rights Era, ed. Brian Behnken. University of Nebraska Press, 2011.

Faculty Panel will be held discussing the Critical Scholarly Perspectives of the recent film Wakanda Forever. 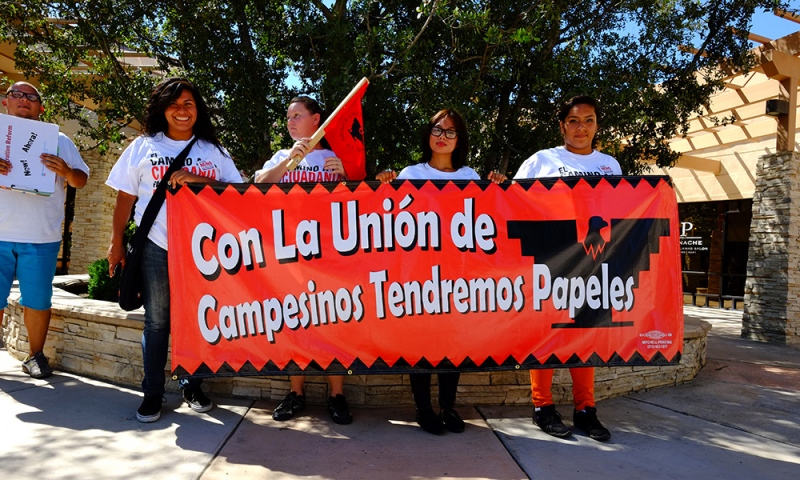 A partnership between the Black Panther Party and the United Farm Workers has paid off. 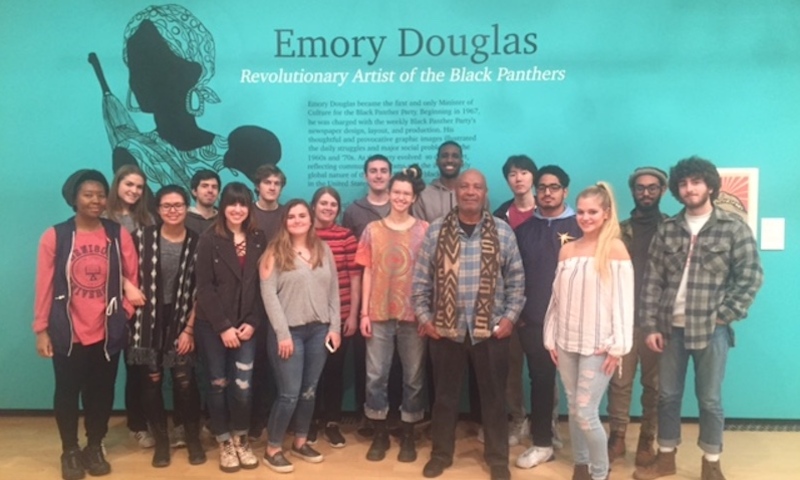 Dr. Araiza's "History of Black Power" seminar met with Emory Douglas to talk about the role of art in the work of the Black Panther Party. 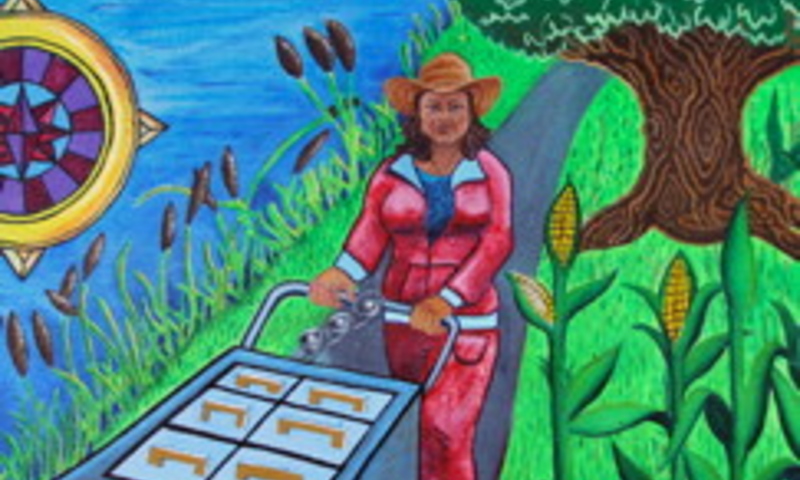 Dr. Araiza's book is out in paperback!

Lauren Araiza's book, To March for Others comes out this month in paperback with the University of Pennsylvania Press. 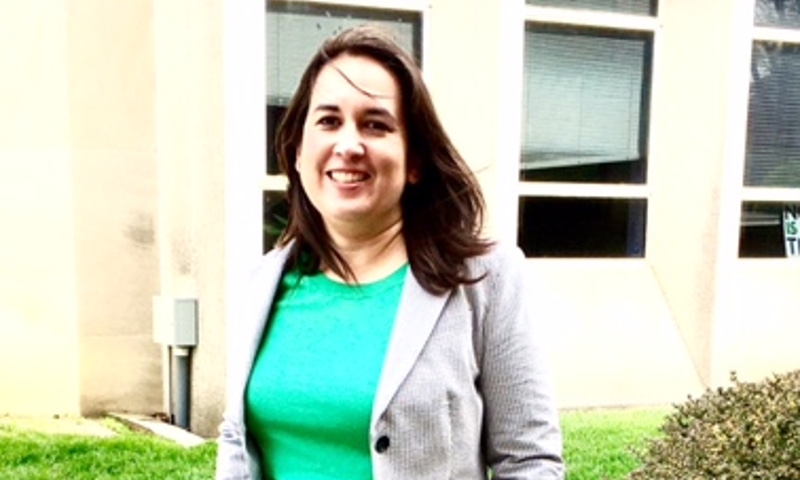 Research Conducted on Black Women Student Activism of the 1960s 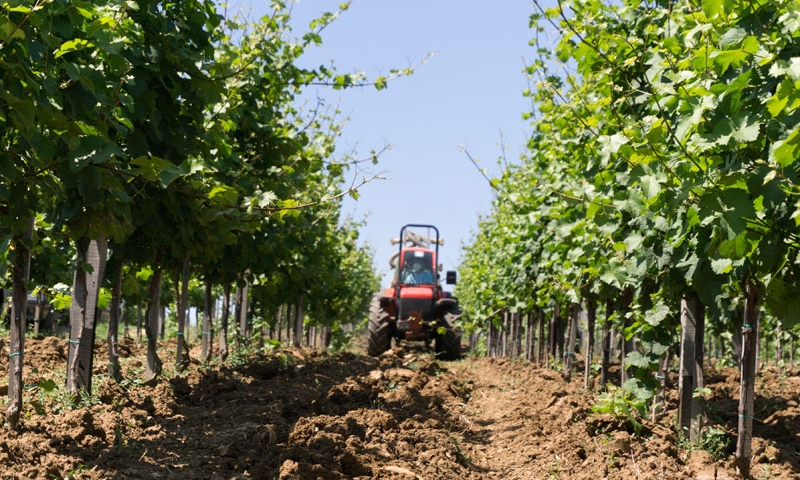 Associate Professor Lauren Araiza will speak at an event celebrating the 50-year anniversary of the labor strike on the grape industry.