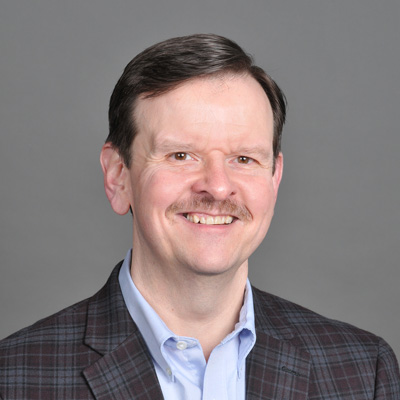 Tenor Kevin Wines has appeared in Opera/Columbus’ productions of Les Contes d’Hoffmann, Ariadne auf Naxos, Madama Butterfly and Der Rosenkavalier. He has appeared in Virginia Opera’s productions of Der Fliegende Hollander (in both the roles of Erik and Steuermann), Die Fledermaus, Salome and Norma. He has also appeared in principle roles with Dayton Opera, Chautauqua (New York) Opera, Lyric Opera Cleveland and Des Moines Metro Opera. Mr. Wines is on the voice faculty of Denison University teaching private voice lessons and classes in world music. He also serves as director of music for Denison’s chapel program Ecclesia including the annual Lessons and Carols service and Baccalaureate.  An accomplished pianist, Mr. Wines serves as accompanist for numerous student events including Singers’ Theatre Workshop and many solo student performances. A graduate of The Ohio State University, Mr. Wines holds masters degrees in voice performance, choral conducting and piano pedagogy.  He is director of music for Trinity Episcopal Church in downtown Columbus.