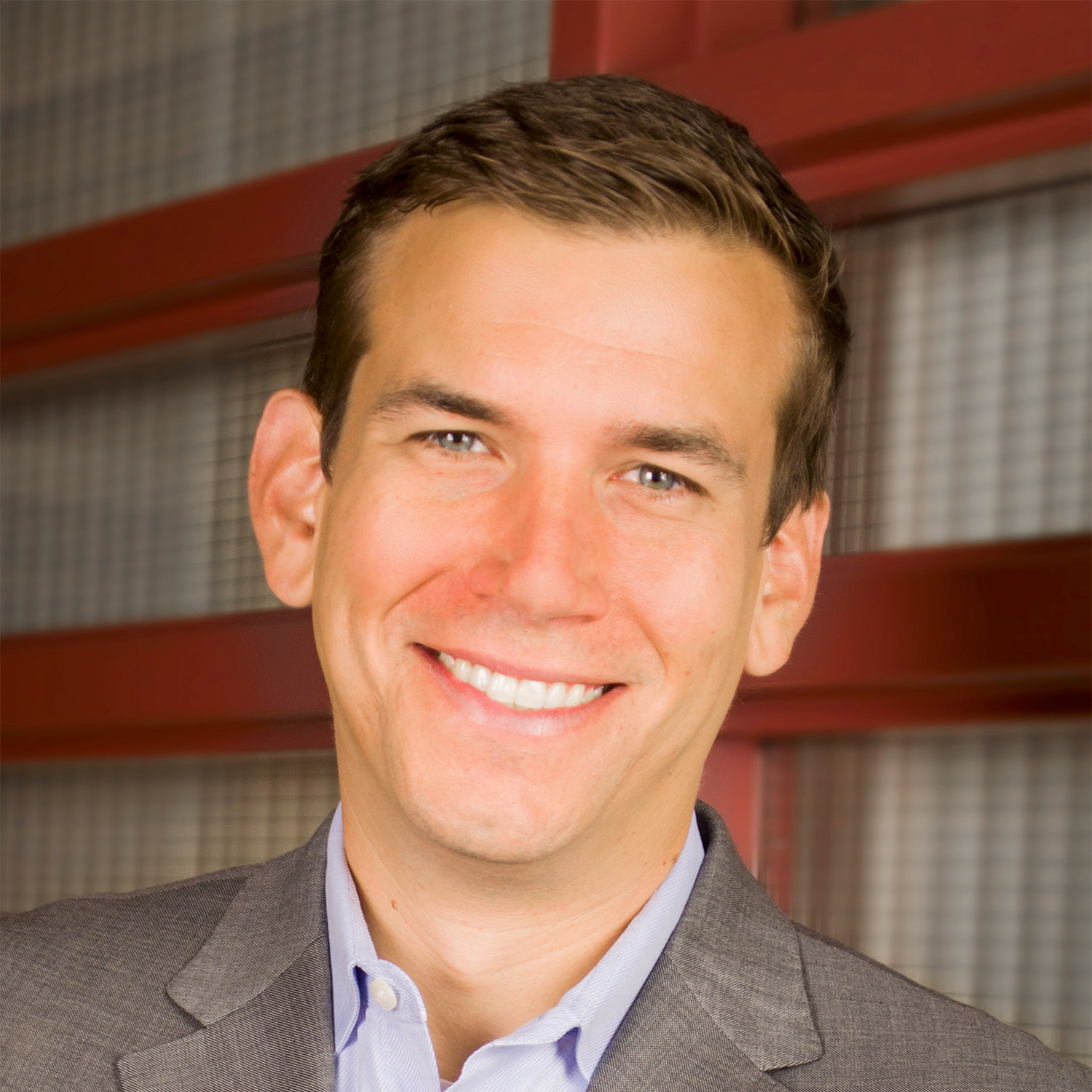 Harris Ipock joins the faculty at Denison as Assistant Professor of Music and Director of Choral Activities. He has previously served as conductor of the Conservatory Choir at Shenandoah Conservatory, the Harvard Glee Club at Harvard University, and has conducted choral ensembles at Boston University, Clayton State University, and Hobart and William Smith Colleges.