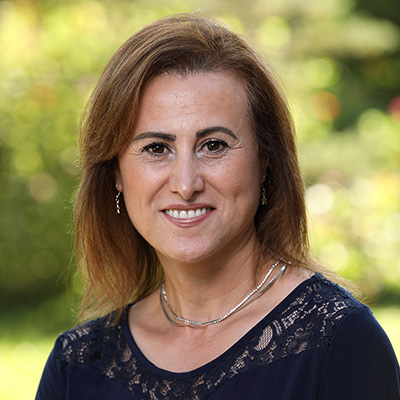 Hanada Al-Masri joined Denison’s Department of Modern Languages as a professor of Arabic in 2012. She earned her doctorate at Purdue University-IN, her master’s and bachelor’s degrees from the University of Jordan, Jordan. Al-Masri’s teaching at Denison includes all levels of Arabic language courses and cultures of the Arab world.

Her research is in the fields of applied linguistics and sociolinguistics, where she particularly researches translation theory and Arabic literary translation, language teaching and Arabic language pedagogy, discourse analysis, language attitudes and linguistic code-switching in Arabic. She is the co-author of the Arabic textbook Arabiyyat Al-Naas: An Intermediate Course in Arabic, Part II. Routledge Press (2014). Al-Masri is also a certified ACTFL Oral Proficiency Interview (OPI) Tester and a Rater of The ACTFL Assessment of Performance toward Proficiency in Languages (AAPPL). In addition to her duties in Modern Languages, she serves as the director of the Middle East and North African Studies (MENA) concentration and serves on the advisory committees for the International Studies Program and Global Commerce. 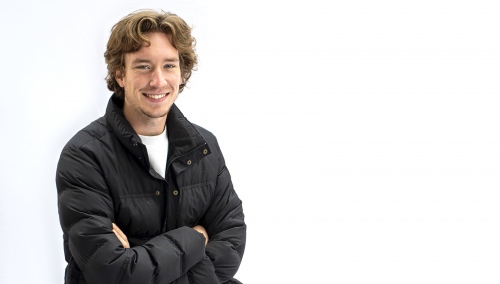 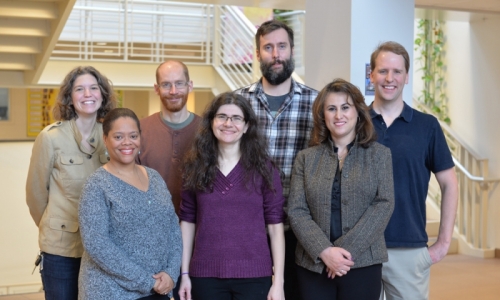