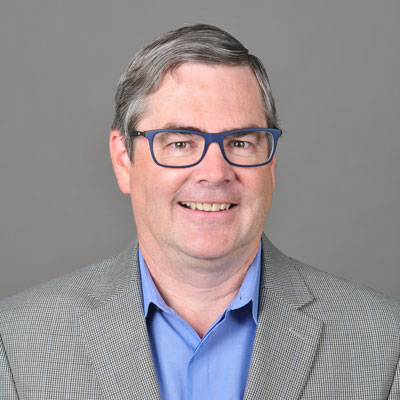 I really enjoy teaching and working with students at Denison. I teach introductory physics, optics, quantum mechanics, thermodynamics, modern physics, experimental physics, and the associated laboratories. My interests are in atomic, molecular and optical physics including measurements of fundamental properties such as absolute oscillator strengths and branching fractions, photodetachment cross sections, resonance features and bound-boundtransitions in negative ions.

My current research efforts include both laser photodetachment from negative ions in our lab in Olin Hall and inner-shell photodetachment from negative ions using the synchrotron at the Advanced Light Source in Berkeley CA. Dr. Walter and I, as well as numerous Denison students, are co-investigators on multiple projects at the ALS including recent studies of H-, Se-, Li-, Pt- and C60-. This research is funded by grants from the National Science Foundation, the Research Corporation, NASA and Denison University. 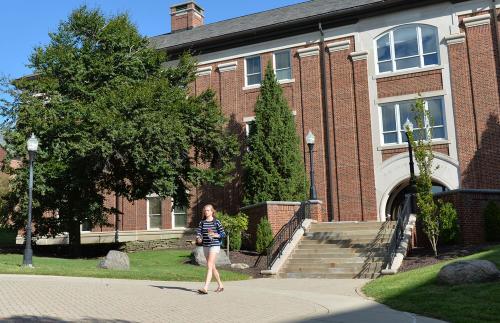 The National Science Foundation has awarded Denison professors of physics Dan Gibson and Wes Walter a three-year research grant in the amount of $344,000. 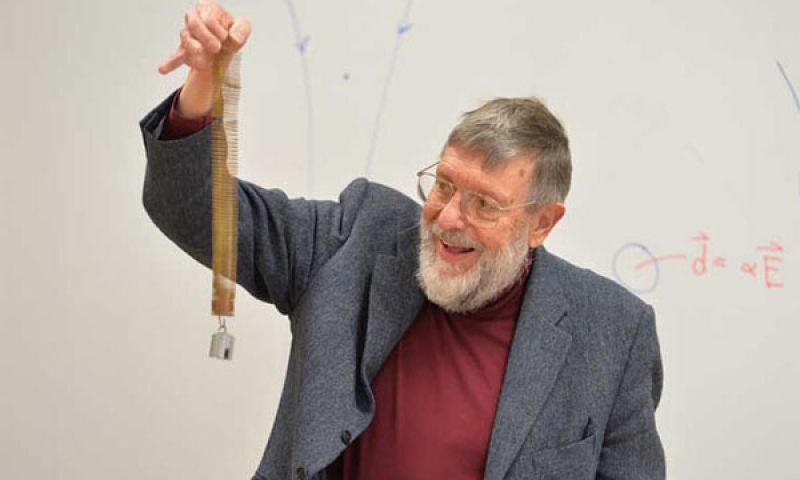 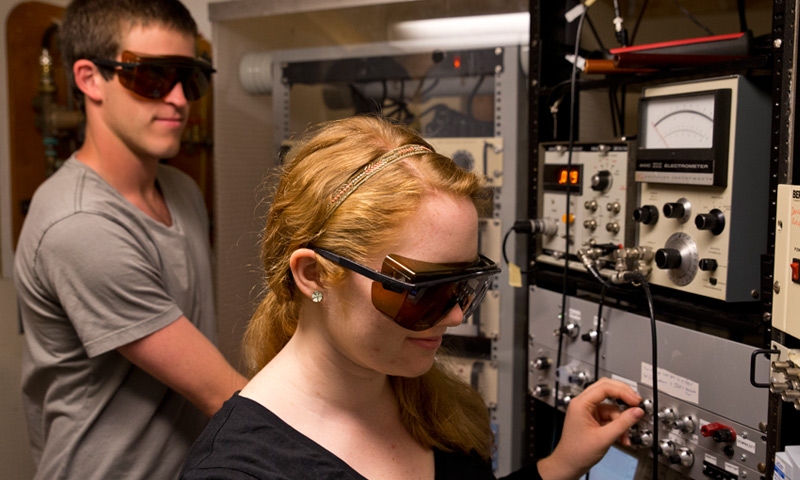