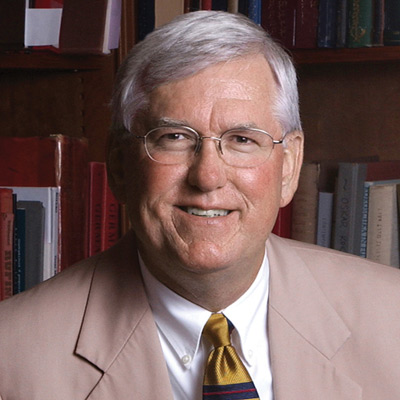 Dale Thomas Knobel was 19th president of Denison University. Knobel ended his 15-year tenure as the second-longest serving president of the college. He departed with two new Denison titles, President Emeritus and Professor of History Emeritus. He also served as former associate provost for undergraduate programs and executive director of honors programs at Texas A&M University.

“Denison experienced extraordinary progress under Dale Knobel’s leadership,” said Thomas Hoaglin, a member of the class of 1971 and chair of Denison’s Board of Trustees. Since 1998, when Knobel came to Denison, the college’s endowment has grown from $314 million to $663 million. Under his leadership, annual applications for enrollment soared from 2,400 to some 5,000; students of color and international students increased from 16 percent to nearly 30 percent of the first-year class; and average SAT scores increased from the mid-1100s to approximately 1300. In addition, Denison embarked on its largest and most environmentally aware capital building program in the college’s history, with the construction of Samson Talbot Hall, the Burton D. Morgan Center, the Reese~Shackelford Common, and the Hayes-Wright-Elm-Sunset residence complex, and the major renovation of the Bryant Arts Center, Higley Hall and the Mitchell Athletics and Recreation Center. Knobel and his wife Tina retired to Georgetown, Texas. 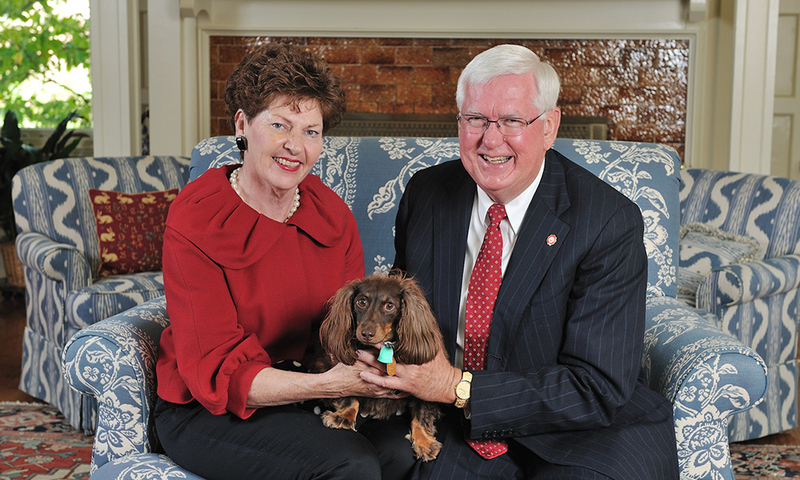 Emeritus President Dale Knobel and his wife Tina will present at the Granville Historical Society about the history of Monomoy House. 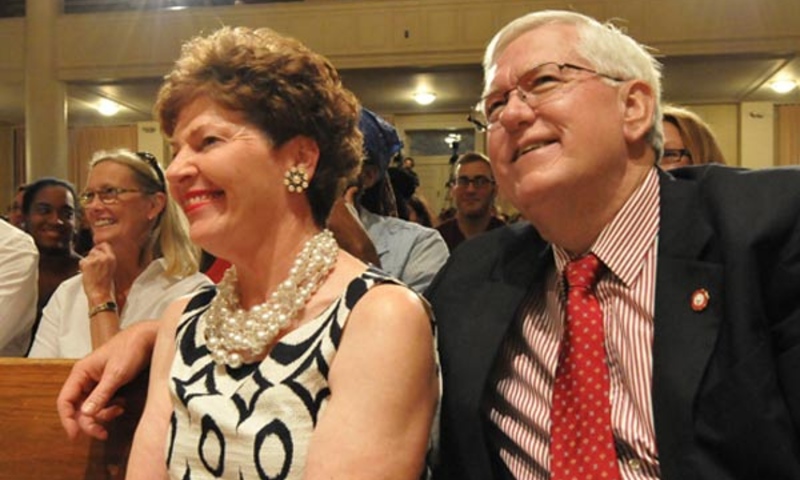 The Robbins Hunter Museum dedicated its new "Garden Folly" in honor of President Emeritus Dale Knobel and his wife, Tina. 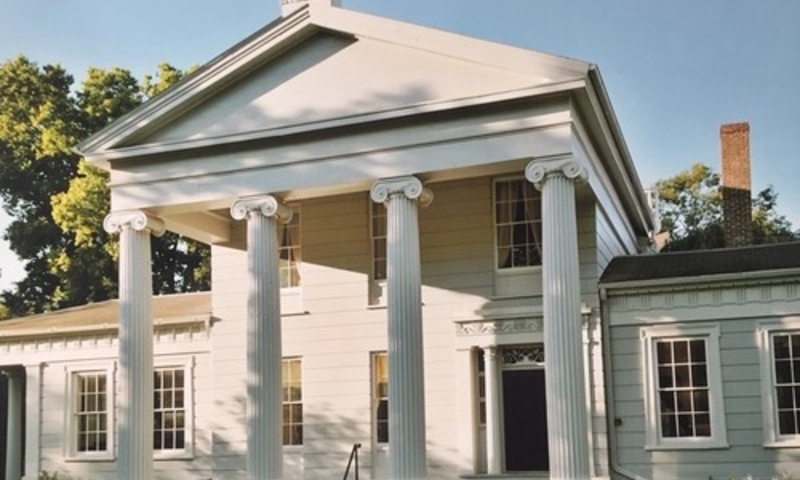 President Emeritus Dale Knobel and his wife Tina are honored at the naming of a "folly" at the Robbins Hunter Museum in Granville.