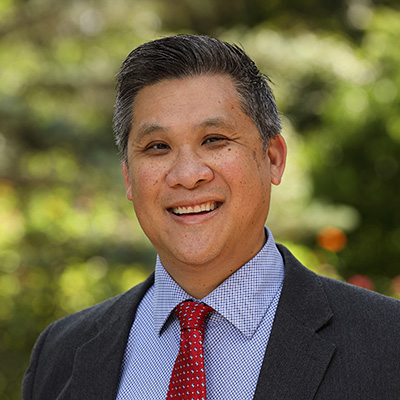 Ching-chu Hu is an award-winning composer whose music has been performed nationally and internationally, with reviews describing his music as “breathtaking,”(allmusic) “richly textured” (Charleston Post and Currier), and “incredible” (The Columbus Dispatch). The Strad Magazine writes of his “tender luminous harmonies,” and the American Record Guide describes his music as “meditative and solemn…the best work [on the CD Violinguistics].”

Honors include being named the Aaron Copland Fellow at the MacDowell Colony for the Arts, composer-in-residence at the Piccolo Spoleto Festival, guest composer at the American Music Week Festival in Sofia, Bulgaria, and winner of various competitions, including the 2018 American Prize for Chamber Music, the 2nd Annual Secret Opera competition, Fifteen Minutes of Fame Competition, and inclusion on ERM Media’s “Masterworks of the New Era” CD series. His Violin Concerto No. 3: Water Spirit received the citation “Exceptional Concerto” from the American Prize. He has received performances at international festivals and venues, including the Alternativa Festival (Center “DOM”) in Moscow, London’s Wigmore Hall, Chicago Symphony Center’s Orchestra Hall and the John F. Kennedy Center for the Performing Arts. He has been a composition Fellow at the MacDowell Colony, Yaddo, Millay Banff, Ragdale, Virginia Center for the Creative Arts, and Brush Creek artist colonies.

Born in Iowa City, Iowa, Ching-chu Hu studied at Yale University, Freiburg Musikhochschule in Freiburg, Germany, The University of Iowa, and the University of Michigan. He is active as a pianist and conductor, and wrote the scores for several short award-winning films. Recent projects include a live soundtrack to Charlie Chaplin’s 1925 version of The Gold Rush for symphony orchestra and soundtrack to Loose Film’s award-winning Among Other Things. Commissions include works for the opening University of Iowa Symphony concerts at the recently completed Hancher Auditorium and School of Music Voxman Music Building on the University of Iowa Campus, Walla Walla Chamber Music Festival, the Granville (Ohio) Bicentennial Committee, the University of Iowa School of Music’s Centennial celebration, the Greater Columbus Community Orchestra, the Newark Granville Symphony Orchestra, the Columbus Children’s Choir and the Chamber Music Connection, string duo Low and Lower, Western Springs Suzuki Talent Education Program’s 30th Anniversary Concert in Chicago Symphony Center’s Orchestra Hall as well as Newark Granville Youth Symphony’s John F. Kennedy Center for the Performing Arts performance.

Ching-chu Hu is Professor of Music at Denison University. More information can be found at: www.chingchuhu.com

My goal as a composer is to create music that is lyrical and driven by narrative. My music tends to be tonal centric, yet filtered through a contemporary lens. I write both instrumental and vocal music in many different genres for solo, chamber, and large ensembles. Currently, most of my work tends to be commissioned for specific performers or ensembles. I write for young musicians and professional artists for a variety of occasions, including solo recitals, centennial/bicentennial celebrations, festivals, and international tours. Each composition clearly expresses my “voice,” reveals my “fingerprint.” Being raised in an artistic Chinese family in the middle of the United States has influenced my music, just as my formal training has refined my compositional skills. 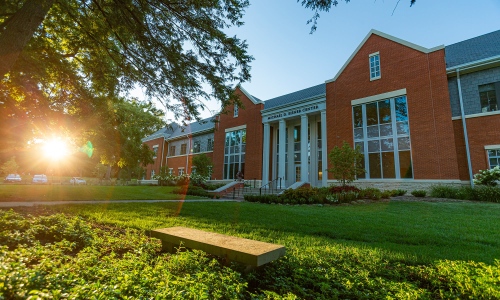 Two debuts this fall for compositions by Prof. Ching-chu Hu

Professor Ching-chu Hu has been commissioned to compose two pieces that will debut this fall. 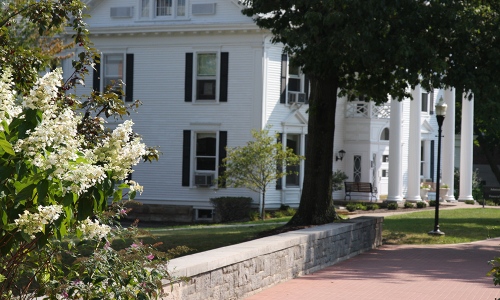 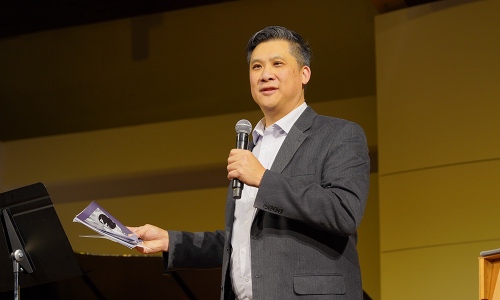 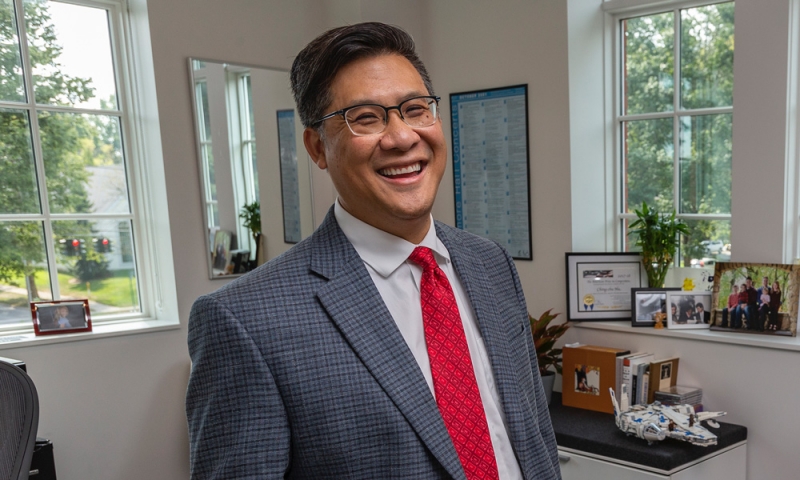 Music inspired by hope and a dog

"The hope moment is this idea of a moment in between your inhale and your exhale," says Prof. Ching-chu Hu of his musical inspiration. 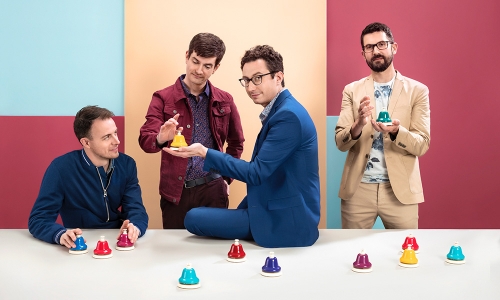 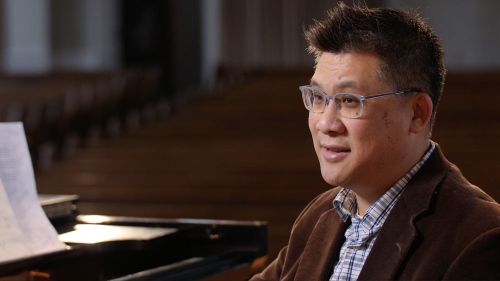 The American Prize in Composition for instrumental chamber music, professional division, has been awarded to Professor of Music Ching-chu Hu. 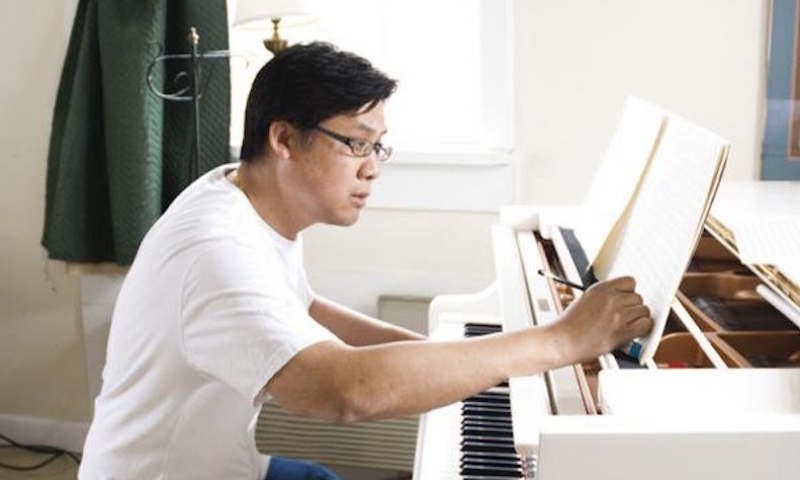 A new composition by Music Professor Ching-chu Hu will be featured in a concert by The North/South Chamber Orchestra at Christ & St Stephen's Church, NY. 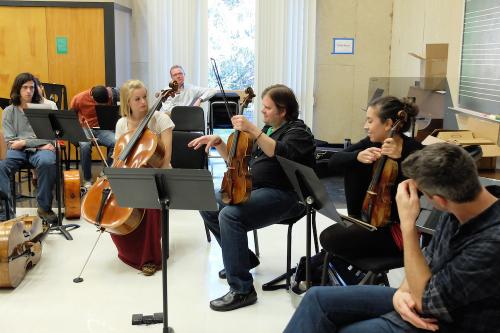 As the Denison University Ensemble-in-Residence, ETHEL will be on campus for three weeks.