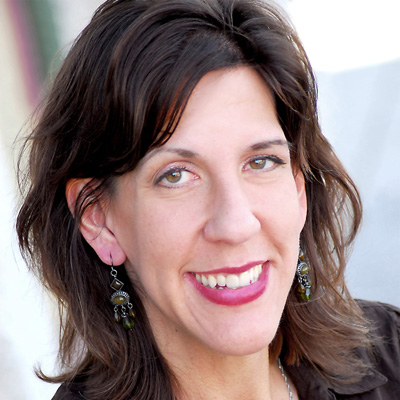 Mezzo-soprano Carolyn Redman received her MM and DMA in vocal performance from the Ohio State University and has performed numerous operatic and musical theater roles with professional companies including Des Moines Metro Opera, Opera/Columbus, Opera Project Columbus, Columbus Light Opera, Cincinnati Opera, Weathervane Playhouse, and Lyric Opera Cleveland. She was selected as an apprentice artist with both Des Moines Metro Opera and Cincinnati Opera Young Artists programs and chosen to perform in masterclasses and performances at the Instituto Superior de Arte of the Teatro Colon in Buenos Aires, Argentina. She has been a winner or finalist in four competitions, including a first place finish in the Opera/Columbus vocal competition. Recent roles include Berta in Il barbiere di Siviglia, Miss Todd in The Old Maid and the Thief, Zita in Gianni Schicchi, Gertrude in Roméo et Juliette, Martha/Ayah in The Secret Garden, Golde in Fiddler on the Roof, Jo in Mark Adamo’s Little Women, Second Lady in The Magic Flute, and Countess Charlotte Malcolm in A Little Night Music. She has been a featured soloist in oratorios and other concert works with groups such as Cantari Singers, Columbus Bach Ensemble, Denison University, Early Interval, Westerville Symphony, Kenyon College, Marion Civic Chorus, Master Singers, Inc. Chorale, New Albany Symphony, Saint Joseph Cathedral, and the American Institute of Musical Studies in Graz, Austria. In addition to performing, she serves on the voice faculties of Denison University and Kenyon College.