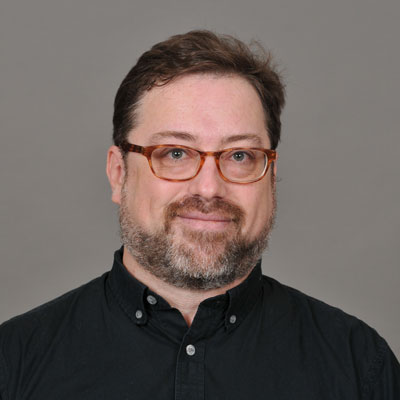 Guitarist Brett Burleson has performed and recorded in a diverse array of musical circumstances. He has played with jazz groups that range from big band to bebop to avant-garde free improvisation as well as rock, pop and blues bands. Standout performance experiences include over a dozen shows in 2008 and 2009 with Grammy nominated singer/songwriter Michelle Shocked and nightly performances for 6 months with an R&B group in Tenerife, Spain in 1999. He has performed in jazz clubs and festivals throughout the United States and continues to be an active member of the Central Ohio music community.