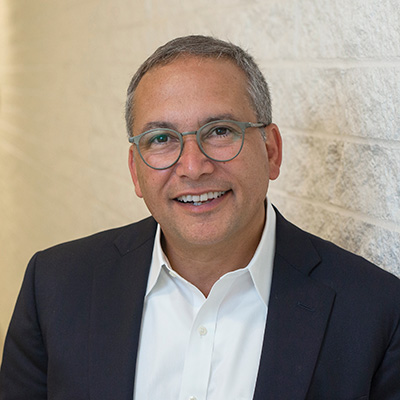 Under Dr. Weinberg’s leadership, Denison has expanded the curriculum with a new generation academic programs, global programs, and a deepening of the arts, including the construction of the Michael D. Eisner Center for the Performing Arts. Denison’s new programs in Global Commerce, Data Analytics, Financial Economics, Journalism, and Health, Exercise and Sports Studies are forging new pathways for the liberal arts.

Dr. Weinberg’s intellectual roots are in the civic impacts of higher education in unlocking the potential of individuals and communities. He has brought this passion to Denison where work is underway to focus on residential halls as sites for civic learning, and the recently launched Red Frame Lab for design thinking. Underlying this work, Dr. Weinberg has focused Denison on a campus-wide effort to deepen mentorship, which he believes is the defining feature of a transformative education.

Prior to coming to Denison, Dr. Weinberg served as president and CEO of World Learning, where he led education programs in more than 70 countries. Dr. Weinberg started his career at Colgate University (1995 through 2005), where he was a member of the sociology and anthropology department and also served as vice president and dean of the college.

A native of Texas, Dr. Weinberg’s passion for ice hockey took him to New England, where he attended Deerfield Academy and Bowdoin College. He studied at Cambridge University before earning his master’s and doctoral degrees in sociology at Northwestern University. He has published widely.

Dr. Weinberg lives on campus with his wife Anne. He has three children and two dogs. 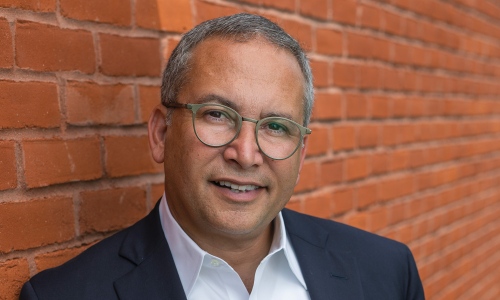 Where is Denison headed? Look to the Hoaglin Center

We are a college that is innovating, forming new partnerships, and taking on the big issues that define this historical moment.
via Denison Magazine 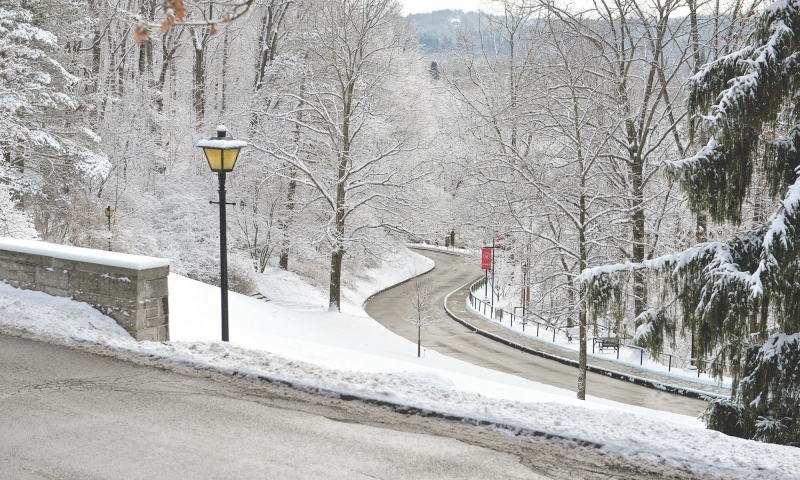 In this op-ed recently published in The 74, President Weinberg outlines the questions students should answer to find their best-fit college experience. 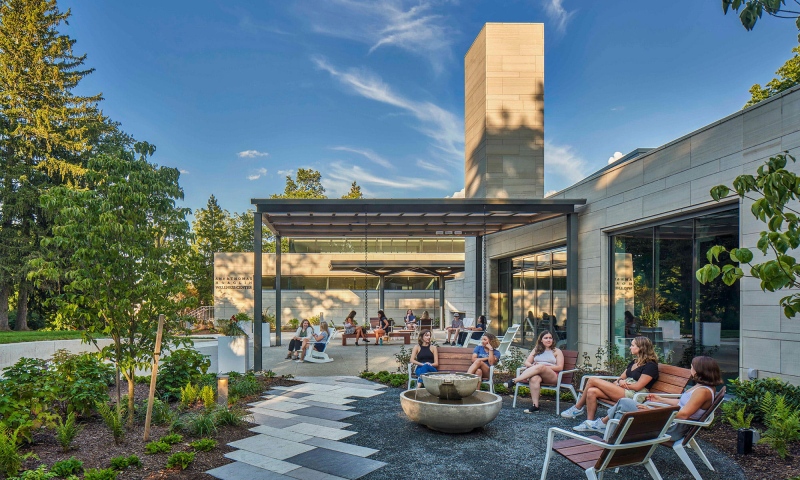 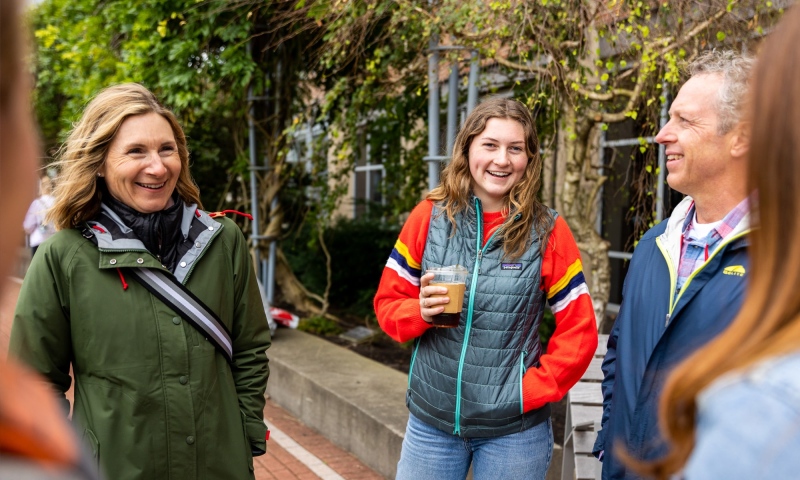 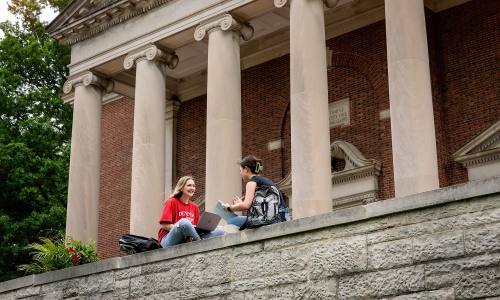 The university’s accomplishments have led to a growing recognition of Denison’s place among the country’s top liberal arts colleges. 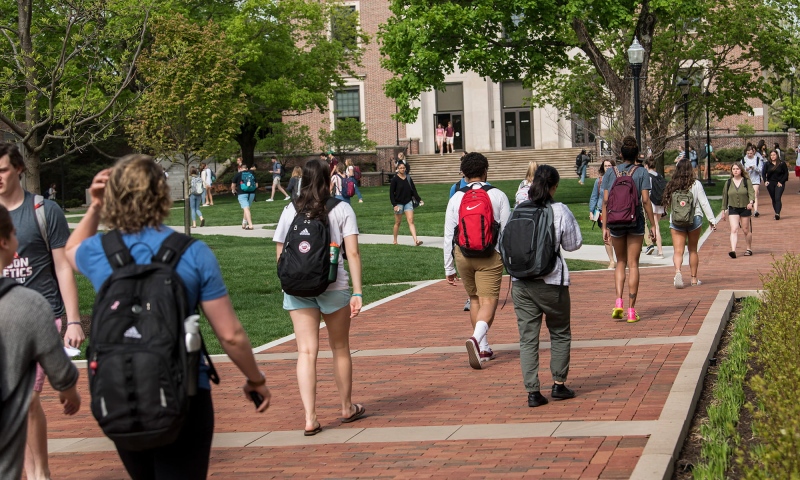 Why we need another national conversation about mental health on campus

We live in tough times, and colleges must help students develop skills and habits to cope. 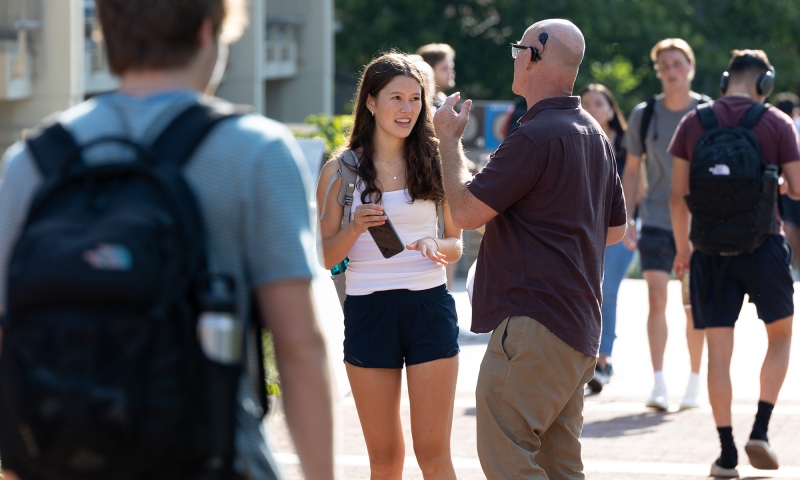 Welcome to the Denison Class of 2026

Be highly motivated to take advantage of everything Denison offers, have an open mind, and be prepared to be challenged.

Denison is a college powered by the word “and.”

Every college has high-achieving students. What makes Denison unique is that our students truly embrace the “and” principle.
via Denison Magazine 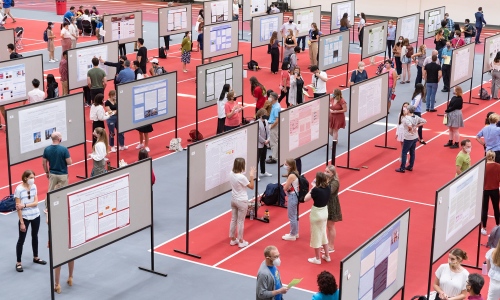 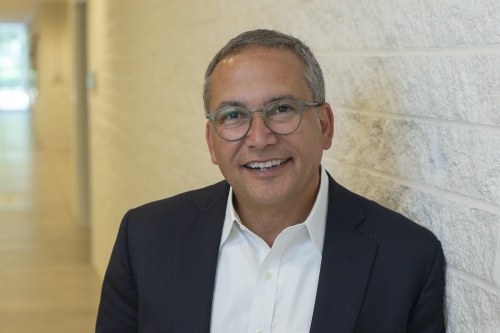 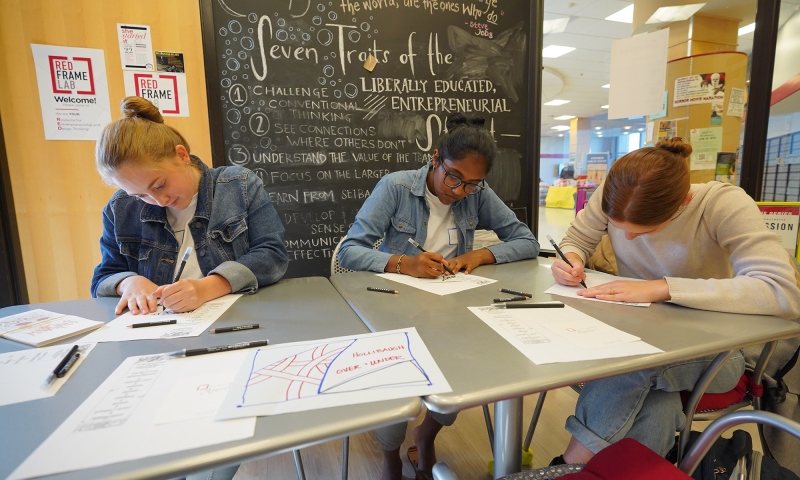 So, you've gotten into a college. Now what?

It matters far less where you go to college and much more about how well you take advantage of the place you are going.