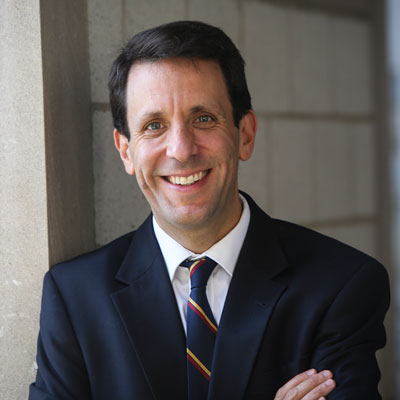 Adam J. Davis is the John L. and Christine Warner Family Endowed Professor of History. He is Director of Denison’s Lisska Center for Intellectual Engagement, which serves as the campus hub for intellectual life, supports student and faculty research, and assists students applying for national and international fellowships. In 2016 he was awarded Denison University’s Charles A. Brickman Teaching Excellence Award, “given each year to a faculty member who is a master craftsman in the profession.” During the 2017-18 academic year, he was a Visiting Fellow at Clare Hall, Cambridge University. Davis has been the recipient of a year-long Fellowship from the National Endowment for the Humanities, a Bourse Chateaubriand (given by the French Embassy), two Robert C. Good Fellowships, as well as grants from the Mellon Foundation and the Lilly Endowment.

A historian of medieval Europe, Davis’s scholarship reflects his wide-ranging interests in medieval ecclesiastical reform and religious life, medieval attitudes toward commerce, wealth, and poverty, and the history of charity and charitable institutions. His most recent book, The Medieval Economy of Salvation: Charity, Commerce, and the Rise of the Medieval Hospital (Cornell University Press, 2019; pbk 2021), explores the connection between the emergence of the medieval commercial economy and the rise of hospitals as new charitable institutions in the Latin West. It casts new light on the nature of Christian charity during Europe’s first great age of commerce. The book was awarded the Ohio Academy of History’s 2021 Publication Award for the best history book published the previous year by an Ohio author. Davis’s first book, The Holy Bureaucrat: Eudes Rigaud and Religious Reform in Thirteenth-Century Normandy (Cornell UP, 2006), brought together the intellectual and theological world of the University of Paris with the administrative and moral challenges a Franciscan archbishop faced while trying to reform the French clergy and laity. He is currently collaborating with a colleague on a comparative study of medieval Jewish and Christian ideas about charity, wealth, and the afterlife, and a book-length cultural history of medieval ambition. 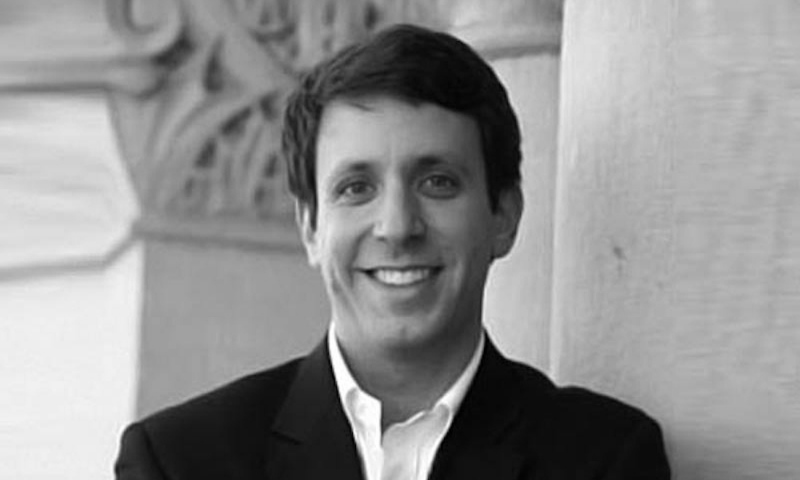 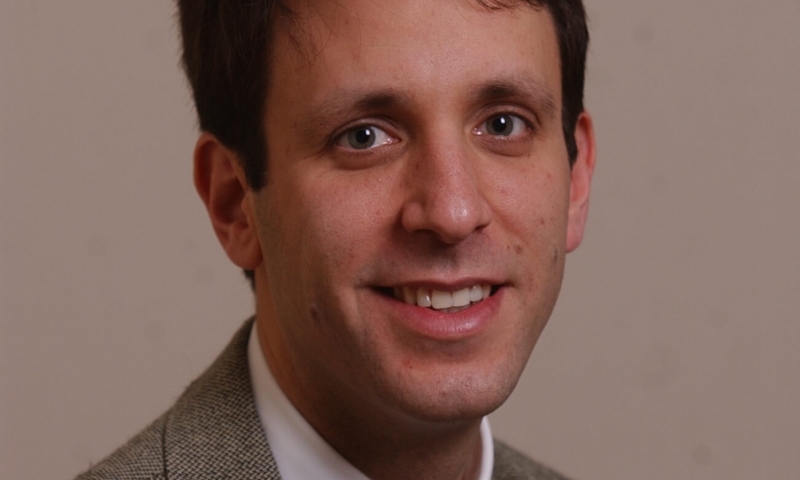 The Medieval History Of Our Modern Hospitals 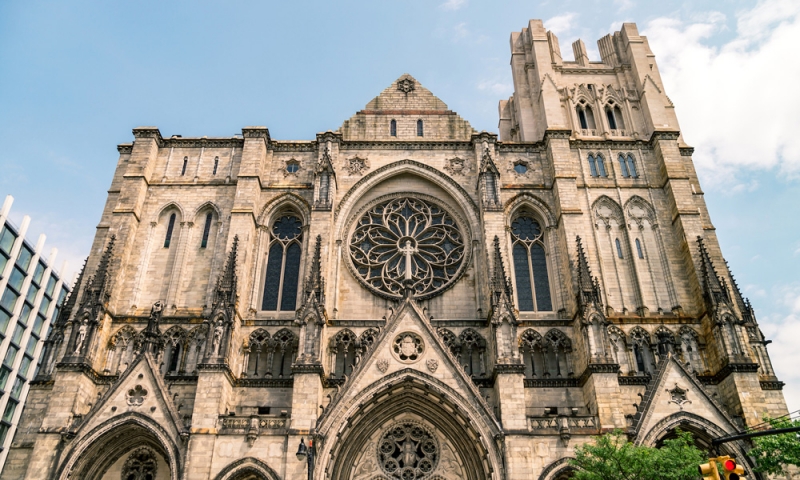 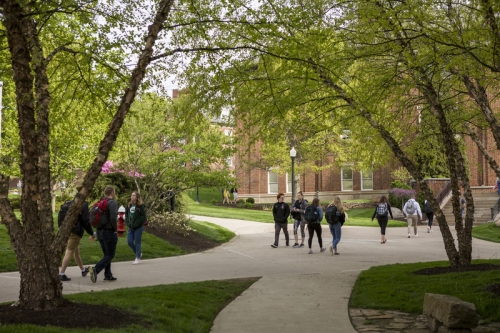 For the fourth time in the past five years, Denison is a top-producing Fulbright college. 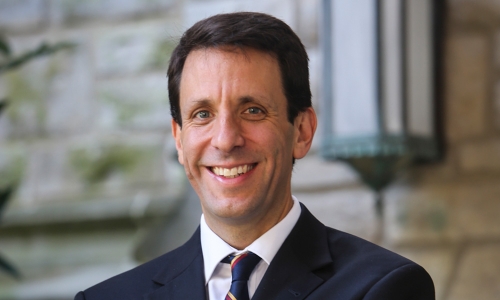 Professor of History Adam Davis has written a new book on the rise of the hospital during Europe’s first great age of commerce. 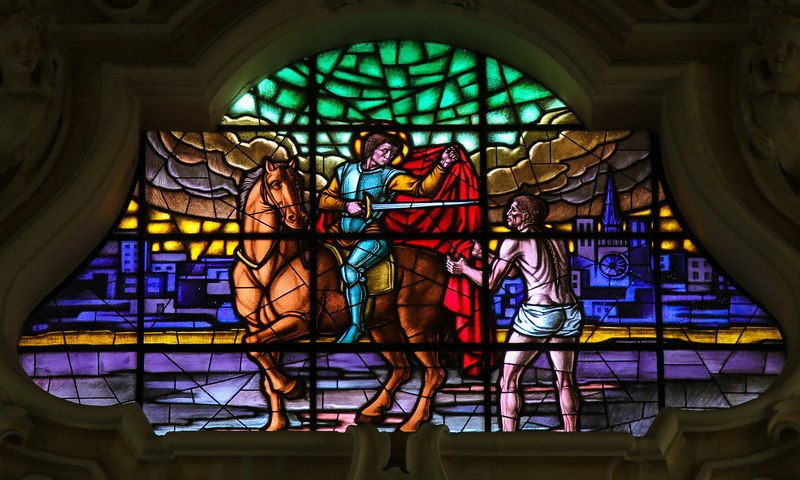 Professor of History Adam Davis is back from a year at Cambridge where he researched, among others, the tension behind anonymous giving in medieval times. 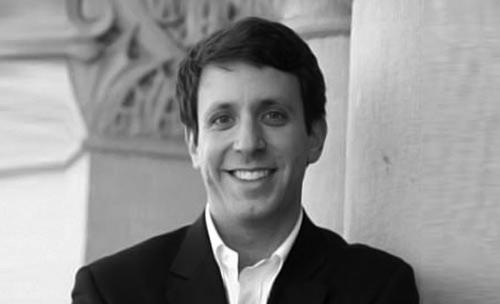 Next year, Professor Adam Davis will be researching medieval history as a newly minted Visiting Fellow at Clare Hall of Cambridge University. 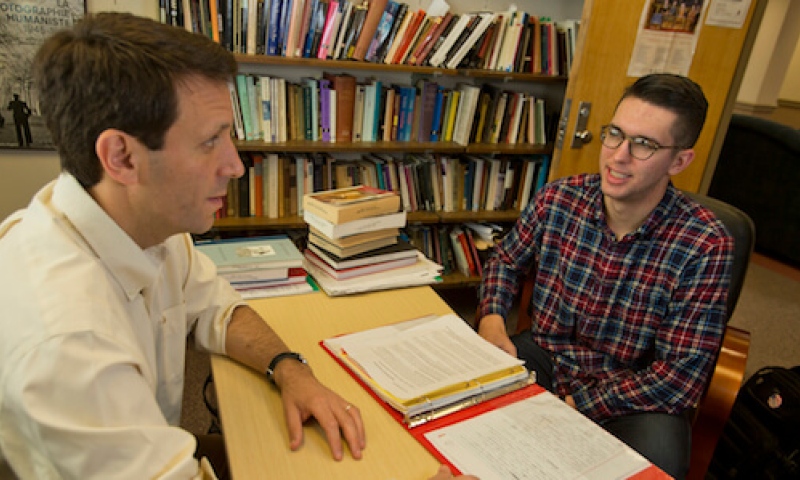 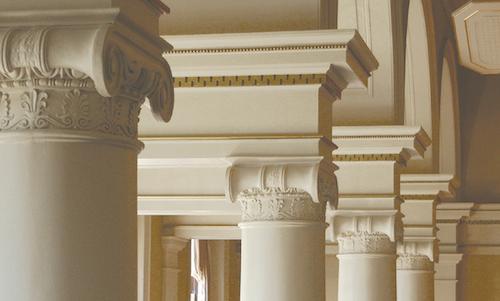